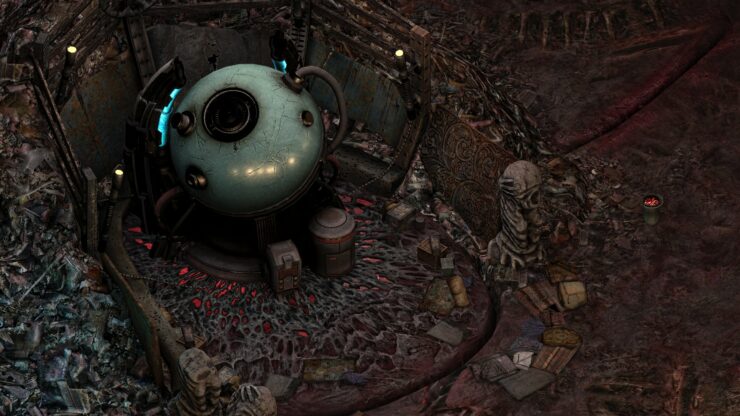 Fans of Planescape: Torment have been waiting quite a long time for the release of Torment Tides of Numenera, its spiritual successor, and the wait is almost over, as today the release date of the role-playing game developed by inXile Entertainment has been confirmed.

Torment Tides of Numenera will finally launch in all regions on February 28th, 2017 on PC, PlayStation 4 and Xbox One. Day One and Collector's Edition will also be available at launch, and you can learn more about them by checking out the trailers below.

Torment: Tides of Numenera is set one billion years in the future, using the science-fantasy setting created by pen and paper RPG luminary, Monty Cook. Players will experience a game of intricate choices and consequences with thousands of meaningful decisions that will make every playthrough unique.

The game is created and developed by inXile Entertainment, which consists of industry icon Brian Fargo and many other veteran creators of the original Planescape: Torment - one of the most critically revered cRPGs in gaming history.

A few months back, we managed to take a good look at the game during Gamescom 2016, noting how the setting based on D&D Planescape has allowed the team to go wild with their creativity and to present a variety of very unusual scenarios. Choices will also play a big part in the game, allowing players to influence the adventure in a lot of different ways.

Torment Tides of Numenera launches on February 28th on PC, PlayStation 4 and Xbox One in all regions.