Apple makes great devices. But what's even better about them is the App store. Through the app store you're guaranteed to get apps on almost every aspect of life. But want to know what's even more better? Free jailbreak tweaks. For all of those out of clue on what tweak to install on their iOS device, worry no more. We've made a list for the top jailbreak tweaks for this week. So lets start.

Don't like the red notification icon that appears on top of app icons when you get a notification? Well worry no more. Glow Badge has got the perfect solution for you. Install glow badge and instead of the irritating red maker, make your app's icon glow from behind in case of notification. The more notifications you get, the more the badge glows. Pretty cool no?

Who hasn't favorited or re-tweeted a tweet by accident? We know we have. So for all of you who are plagued with this misfortune, out of all the tweaks out there, Twit Confirm is here to save the day. Now before any action on twitter, you'll be prompted with a confirmation message to make sure the action wasn't by accident. 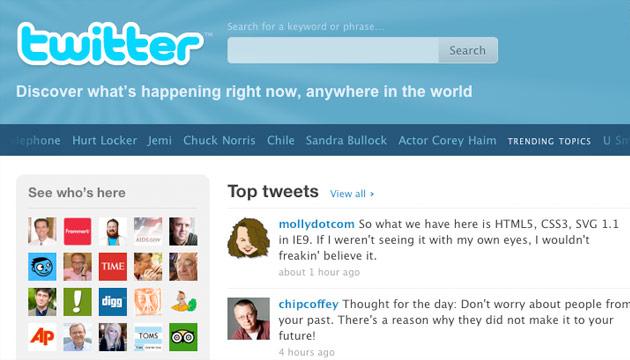 Entering the pass code on your iPhone or even swiping the fingerprint sensor on the 5S might be a hassle for some. Well, Blow To Unlock is a rather one of the more interesting tweaks. It lets you unlock your iPhone or any other iOS device by simply blowing on the screen! That's it. The only option that you have to decide upon is to choose whether you want to unlock the device or to simply wake it up by blowing on it.

Have a busted home button on your iOS device? If you don't want to head over to the Apple Store or want to purchase an upgrade, vHome is one of the tweaks for you. What it does is that it creates a virtual home or power button and gives it more accessibility options than even the actual buttons have on your device. 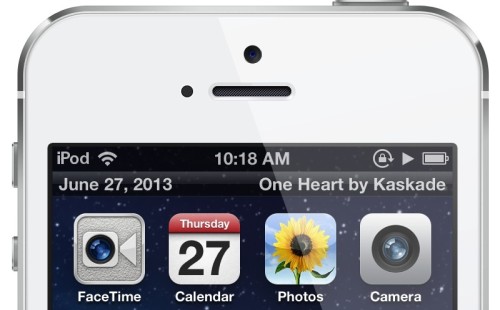