The crowd for next-gen consoles upon their release was greater than ever. Both Sony and Microsoft pulled off the launch of their consoles successfully and since then, both PlayStation 4 and Xbox One consoles are selling by the truckload. However, Sony's PlayStation 4 console is way ahead in sales than its entrant. The latest sales stats report 6 million PlayStation 4 consoles sold worldwide, and in contrast, only 3 million Xbox One units shipped. Nevertheless, greater sales do not ease off common technical PlayStation 4 issues that the console users encounter on everyday basis. 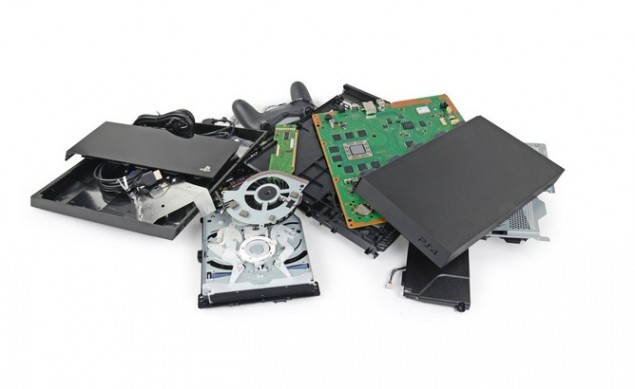 Tons of common and atypical problems and issues have been reported by the users of both next-gen consoles. Sony's PlayStation 4 console shares an equal part in these reports. As a matter of fact, the amount of common everyday PlayStation 4 issues is increasing with its carefree march to the top and even manufacturer cannot help it because of their minor nature.

According to the latest report by Fixya, a do-it-yourself (DIY) community that suggests simple DIY solutions for electronic devices and consoles' problems and issues, PlayStation 4 issues and problems are getting aggravating. Countless of the total 30 million members of Fixya community have reported issues that are not as serious as red ring of death, blue light of death, console catching fire etc. but they still are bothersome and uninspiring. 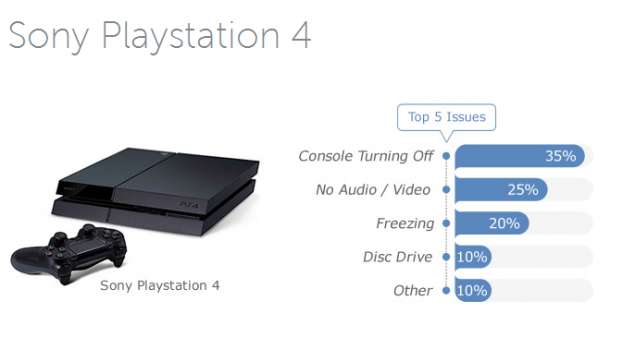 The most common PlayStation 4 issue that was reported by 35% Fixya members who own Sony's latest console is the PlayStation power/turning off problem. Obvious by name, the power issue is associated with turning off and on of the console. According to the report, consoles effected by this issue turn off unexpectedly during the time of operation and while a game is being played. Secondly in some cases, consoles do not turn on at all when prompted.

Symptoms causing the PlayStation 4 power issue are various. Although there are two most common indicators that point towards a potential console power issue. The normal white indicator light situated in the center of the console will either turn into a blinking blue light or a blinking red light. Both these blinking lights indicate that console is not functioning properly and should be sent for repairs.

If you plan to fix this PlayStation 4 issue yourself, following are the three solutions suggested by users who encountered this problem: 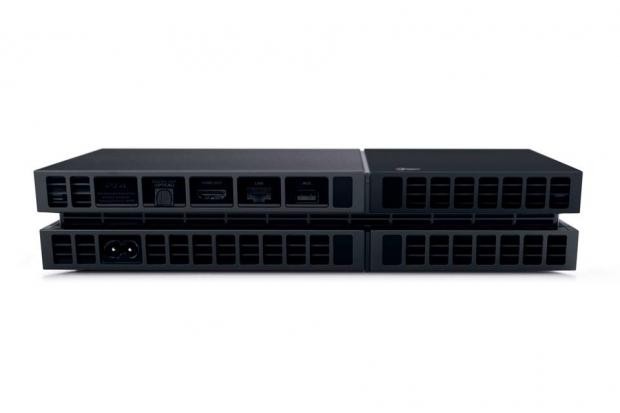 The second problem that made it to the list of most reported PlayStation 4 issues is regarding the audio and video output of the console. Over 25% owners of PlayStation 4 console have reported this problem. A user can encounter this problem in three primary ways; First if the console is outputting video just fine but is not transmitting audio, second if the audio is working fine but the console is not putting out video, and third if both the audio and video is not working.

Common problems related to the PlayStation 4 audio and video issues can be solved at home through the following suggested steps: 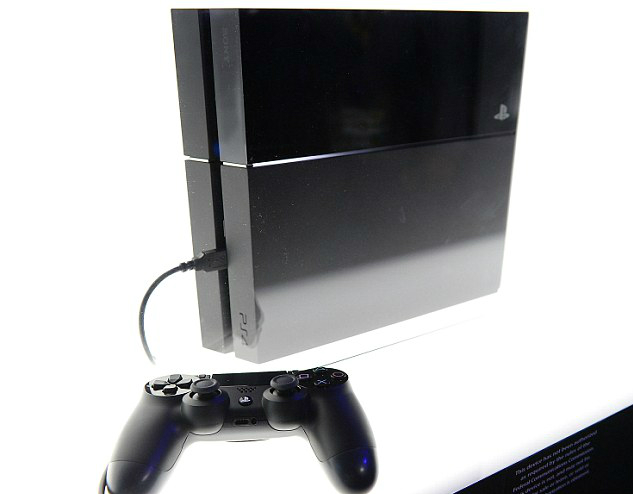 Freezing or lagging is an inevitable issue in most electronic devices and daily use gadgets. Freezing of a device should not be taken as a very serious issue, it occurs due to various reasons. However, over 20% PlayStation 4 users reported that their console freezes at inopportune times, causing time and data loss. According to the reports, this problem occurs specifically when users are trying to update their console via PlayStation Network and using it to play video game content.

Console freezing problem is one of the more manageable PlayStation 4 issues and it can be solved easily at home. To get rid of this annoying issue, users can try the following suggested steps.