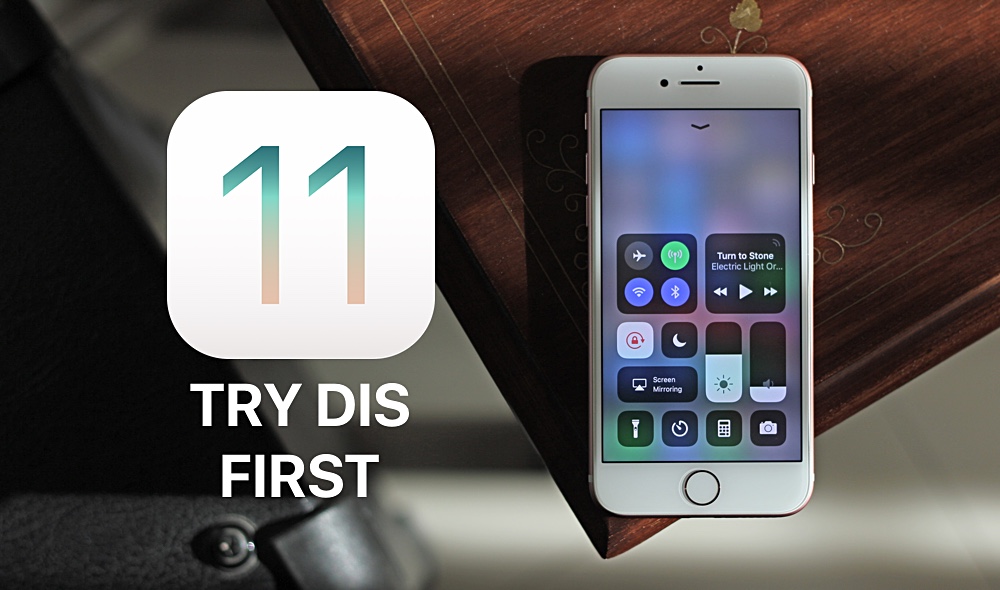 Installed Apple's latest mobile OS? Here are the top 5 iOS 11 features you have to try first before anything else on your iPhone, iPad or iPod.

After a long and excruciating wait, iOS 11 has finally arrived for everyone the world over to download. There are a ton of things everyone should check out after installing the OS, but here are the five iOS 11 features you should try out first.

A drastic change compared to what we've been seeing since iOS 7, the new Control Center is glorious to look at when it comes into view as soon as you swipe up from the bottom of the display. It now supports 3D Touch gestures too. Try it and you'll see how wonderful it is.

If you don't see the new App Store in iOS 11, you're missing out a huge chunk of the intended experience. It's completely revamped, with a new Today section highlighting all the great content, allowing you to discover new apps and games on a daily basis. This is, without a doubt, Apple and the App Store at its finest. 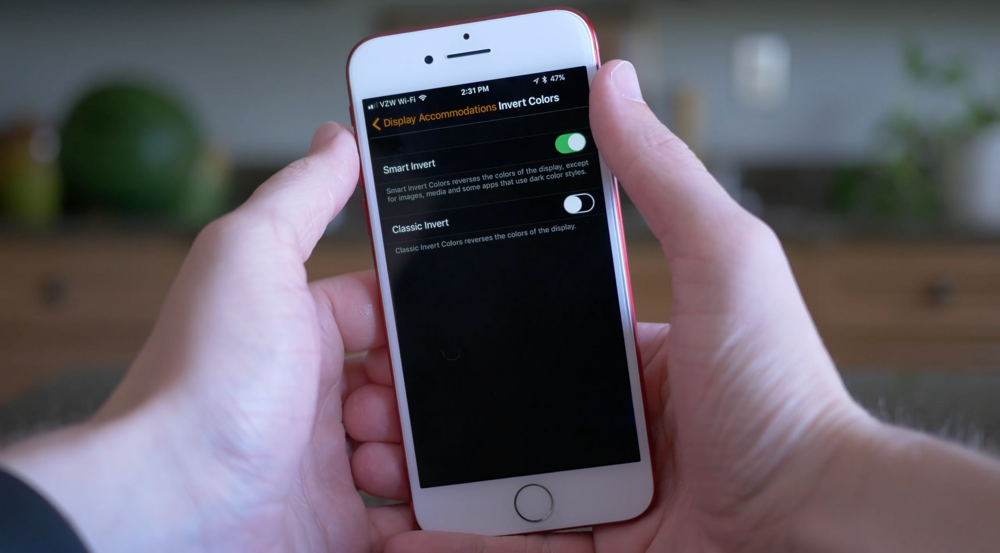 iOS 11 has a built-in dark mode. While not a perfect implementation since it's an Accessibility feature, but it really gives the iPhone and iPad the Batman look. You can turn off the feature by heading to Settings > General > Accessibility > Display Accommodations > Invert Colors. Now turn on Smart Invert.

Did you know that you can record the iPhone or iPad's display in iOS 11 without installing an app or tweak? Oh yeah, you can. First of all, go to Settings > Control Center > Customize Controls. Add the Screen Recording toggle from the 'More Controls' section to 'Include.' Now lift up the Control Center by swiping up from the bottom of the display and tap the newly added Screen Recording button. You'll first see a 3 second timer after which the recording will begin. Press the button again to stop the recording and the movie will be saved to the Camera Roll. Great for times when a simple screenshot doesn't just cut it. 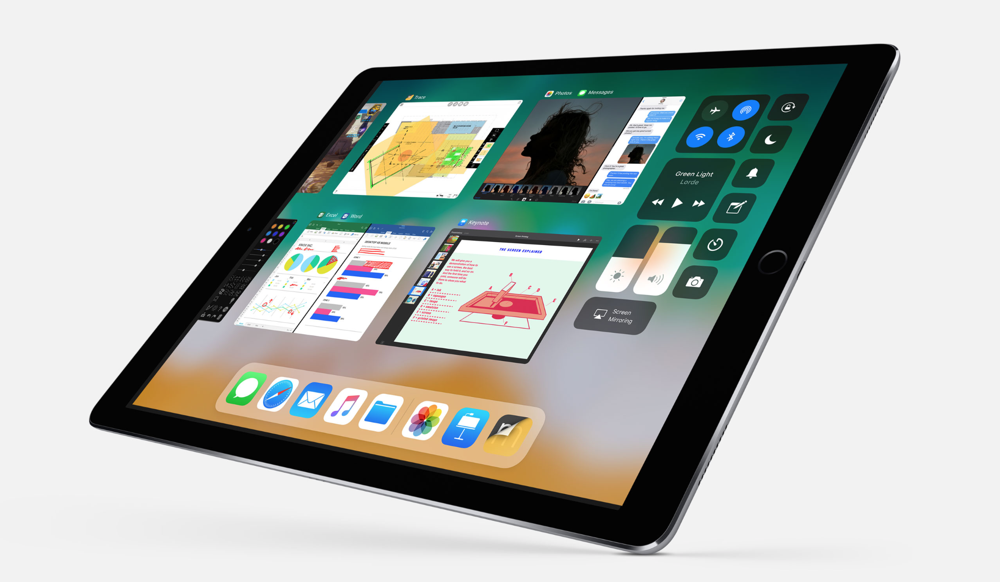 If you are an iPad user, double press the Home button and check out the amazing looking multitasking view you've ever seen in your life. Unlike before, you are greeted with apps piled together side by side instead of on top of each other. What's more interesting is the Control Center on the right.