Got yourself an iPhone 6s or iPhone 6s Plus? Then here is a list of the best 3D Touch enabled apps which you should download and try right now. 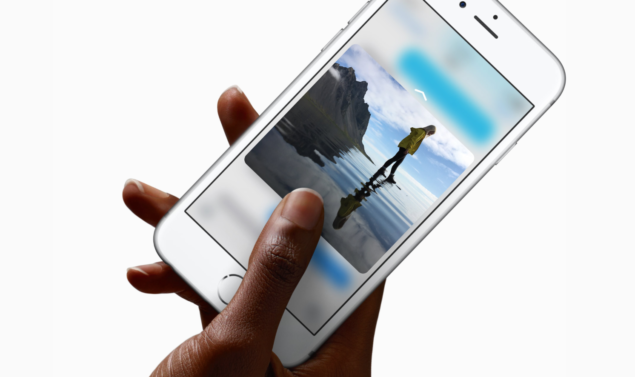 The iPhone 6s and iPhone 6s Plus both pack a 3D Touch display, and thanks to the newfound technology which Apple has packed into its new flagship devices, you can now invoke actions or take a peek inside certain places by just hard pressing on the display. Thankfully, developers were also quick to jump onboard the 3D Touch bandwagon, and have been swift to release app updates that support the technology. And if you were lucky enough to bag yourself an iPhone 6s or the iPhone 6s Plus today, then here's a list of apps you should download and try that support 3D Touch right off the bat.

All of the above mentioned apps are available to download directly from the App Store, so pick up your iPhone 6s or iPhone 6s Plus and get downloading straight away to see what the fuss is all about regarding 3D Touch.

3D Touch works with Apple's stock apps as well, such as Mail, Messages and whatnot. If you're in the Messages app, simply press on a conversation to get a peek inside it, and hard press to bring the whole thing into view. It's amazing how Apple has implemented Force Touch on the iPhone as compared to the Apple Watch, and we're quite certain that the Cupertino giant will throw in more bells and whistles as it reveals future iterations of the iPhone. 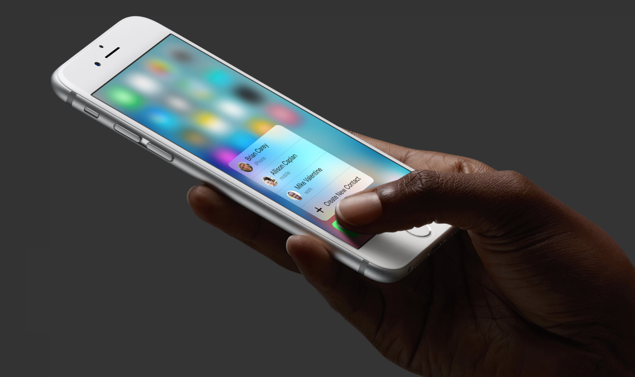 There are a lot of great apps out there that haven't been updated for 3D Touch just yet, such as Facebook, and we're sure that the social network giant is working on an update to bring the feature to millions of users around the globe. And when that happens, we'll definitely let our readers know about it.

If you bought an iPhone 6s or iPhone 6s Plus then be sure to let us know in the comments section what you think about the handsets, and more specifically, 3D Touch. And oh, don't forget to let us know which of the above listed apps you tried out on your shiny new smartphone. We love to hear back from our readers so sound away!