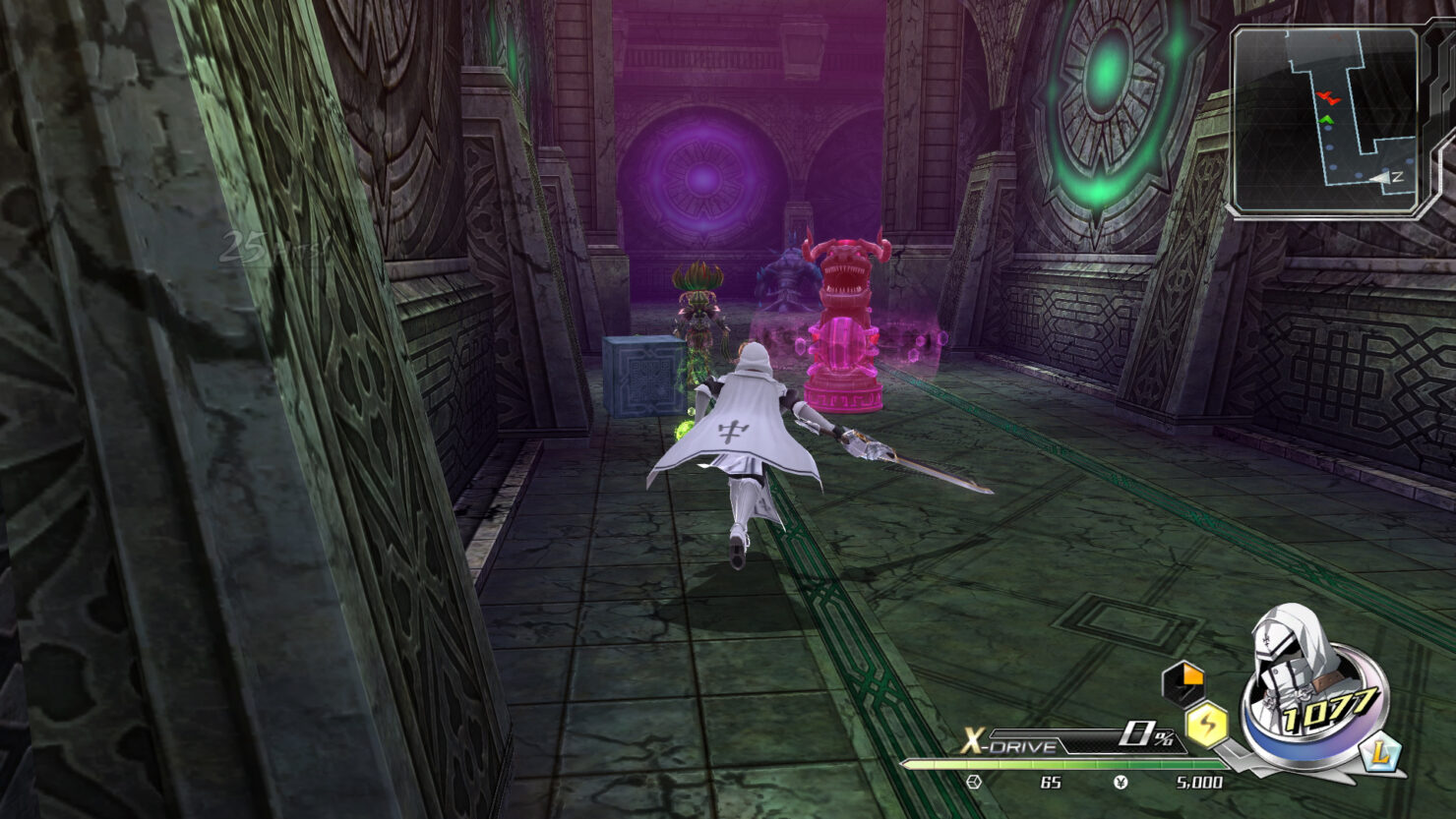 Tokyo Xanadu eX+, the enhanced version of the game developed by Falcom, has received its final PC release date.

On the game's Steam page it's been confirmed that the action role-playing game will be released on December 8th, the same day the game releases on PlayStation 4. Additionally, the Steam page revealed the game's minimum system requirements, which you can check out below.

In his review of the original PlayStation Vita release, Kai noted how the game is a surprisingly good JRPG with a setting that's quite different for Falcom's standards. The fact that the enhanced version is coming soon should also not stop those who wish to experience the game now from getting it on Sony's portable console.

Knowing that an enhanced version of Tokyo Xanadu (eX+) is on the horizon, gamers may find themselves conflicted to pick up the PlayStation Vita release. As a longtime supporter of Falcom’s works, I personally look forward to having the pleasure to seeing both titles through to the end. Those that might otherwise have to pick and choose which version of Tokyo Xanadu to enjoy, it simply comes down to a choice between portability and having the experience now during the summer games drought, or having the complete experience on the PlayStation 4 and PC later this year.

Tokyo Xanadu eX+ launches on PC and PlayStation 4 next month.