Today’s List of Paid Games That Are Free or on Sale at the Play Store Including Star Wars: KOTOR and More

Got a good selection of games today. 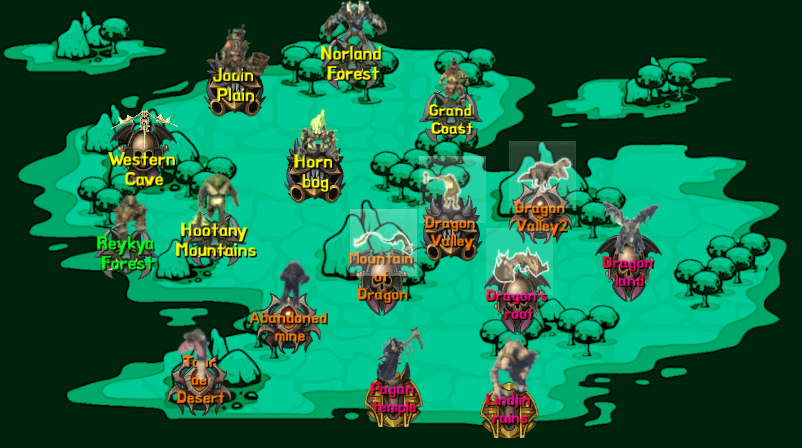 Get the treasure chest. 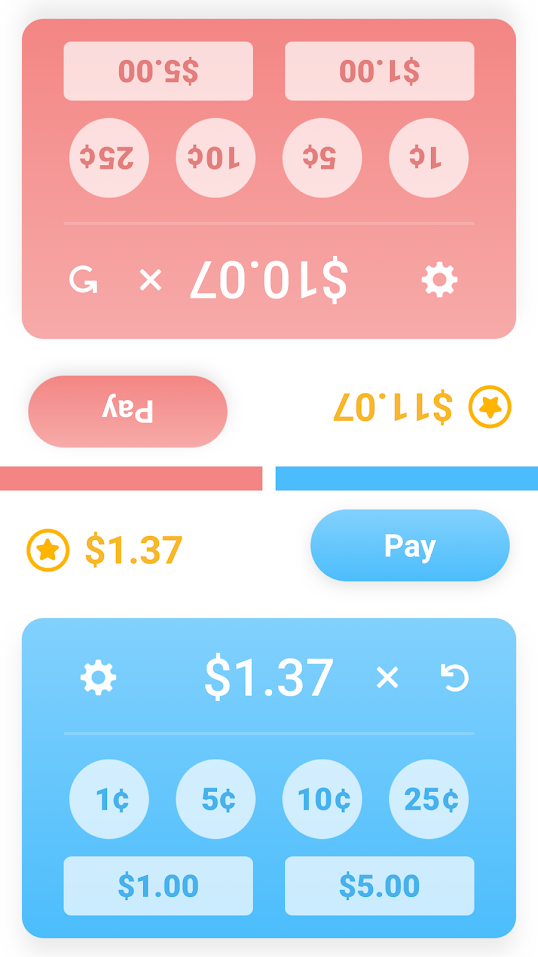 Money Math Duel was built for my daughter who is in second grade and learning currency. I wanted a way for her to practice adding up coins and dollars to get more familiar with making change or paying for items. 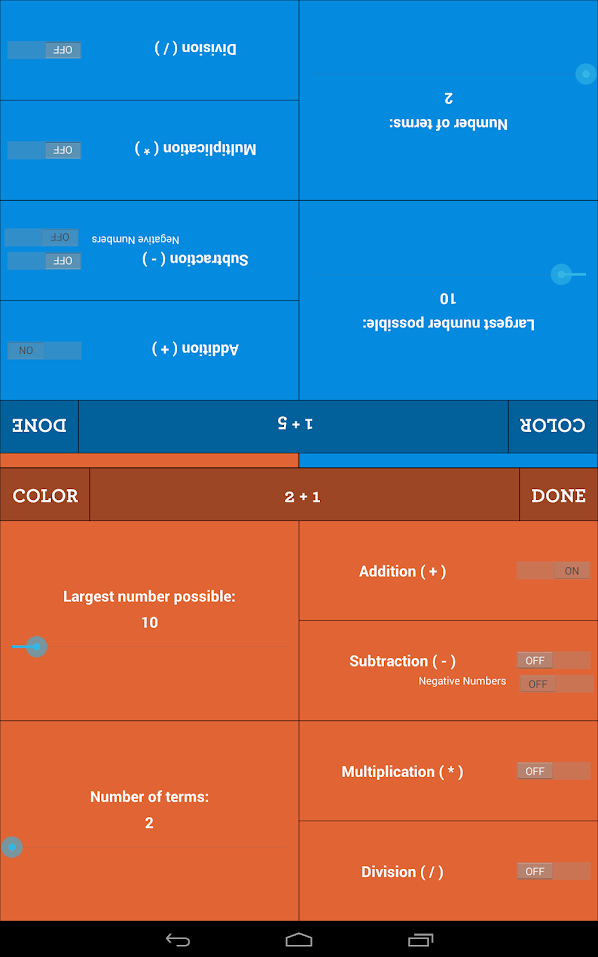 Math Duel is a split screen mathematics game that pits two players against each other on the same device! Change settings on each side to level the playing field. 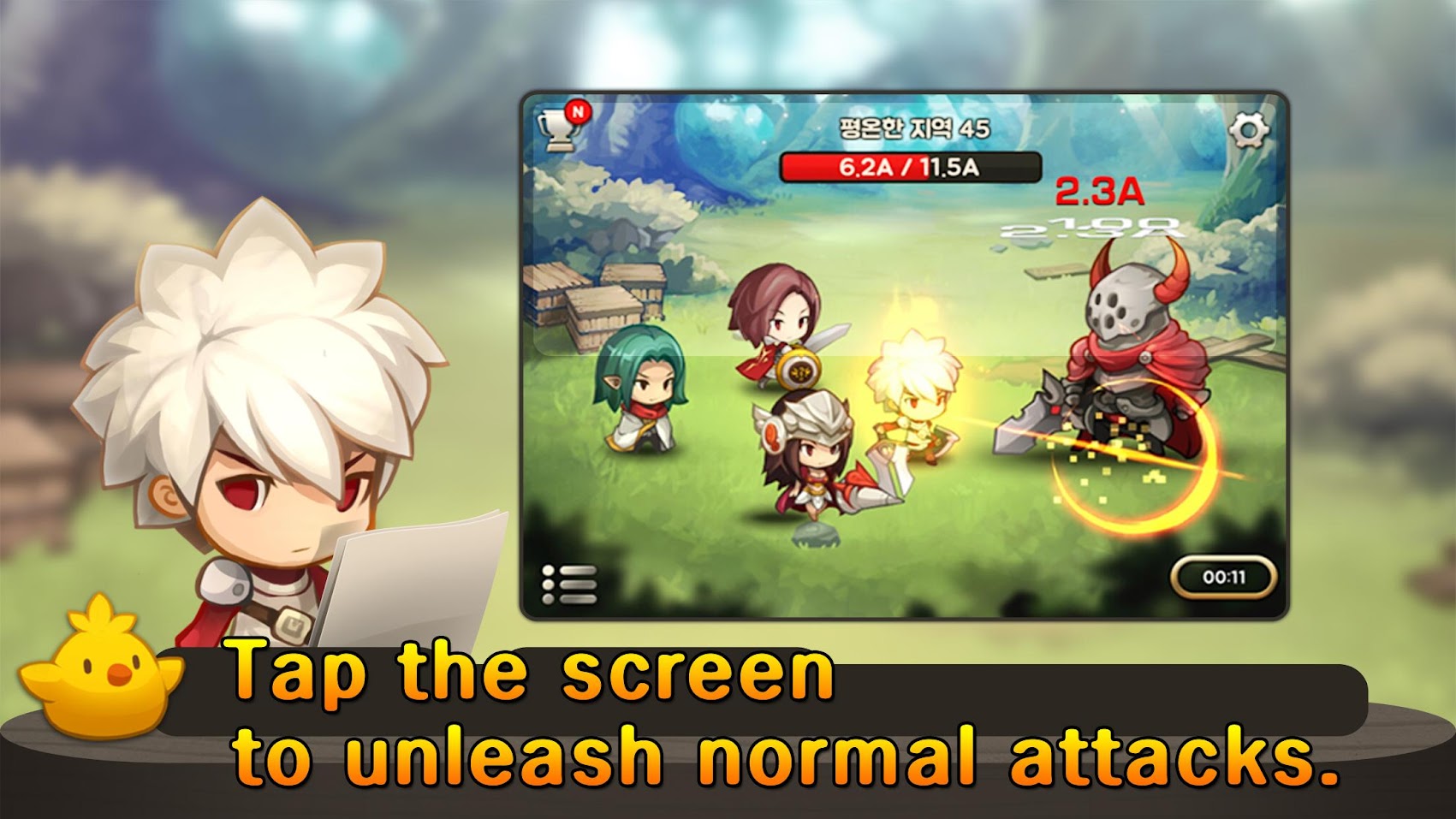 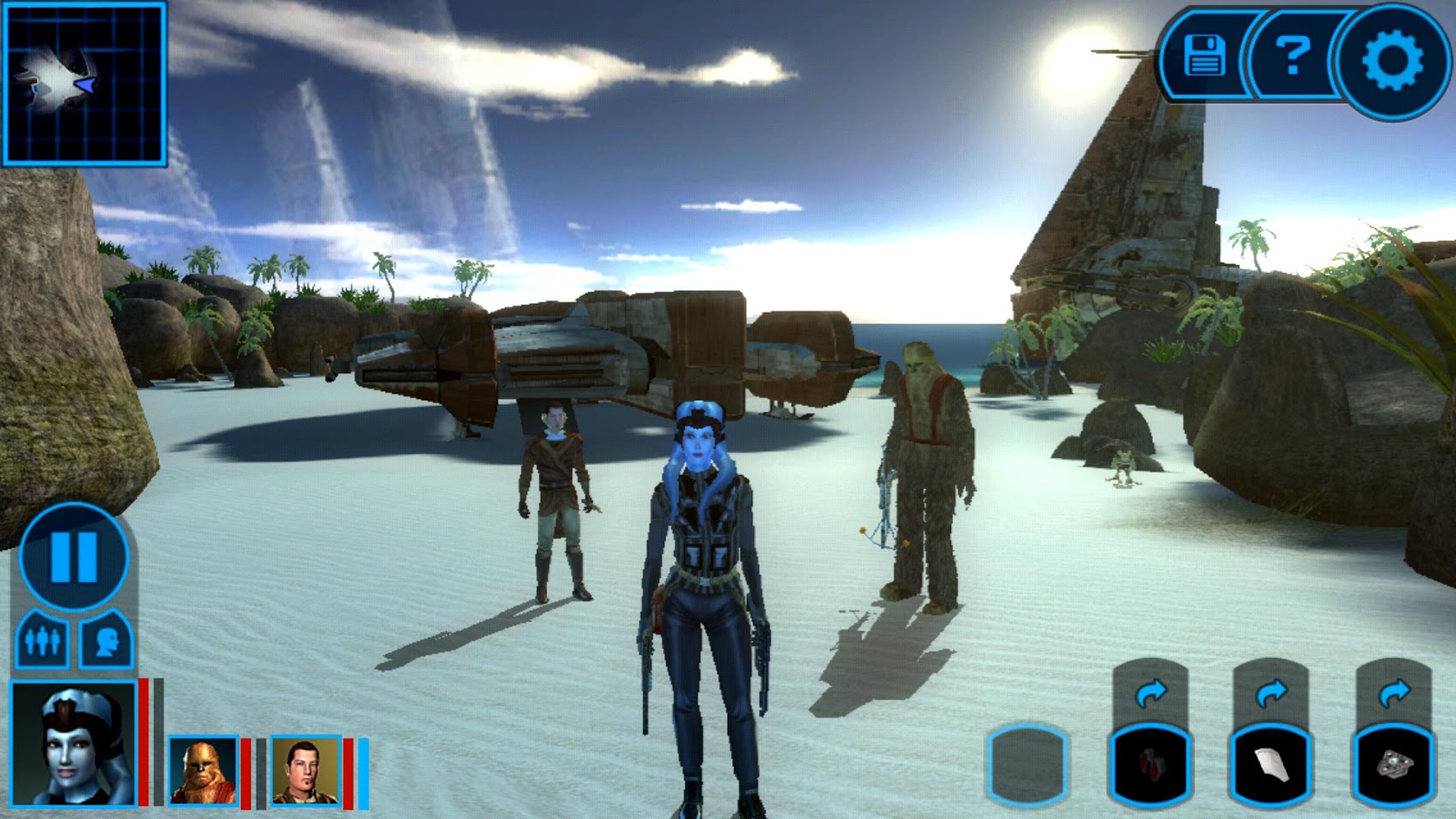 • Please note that Star Wars™: Knights of the Old Republic™ for Android has not been slimmed down for mobile in any way. It is the full KOTOR experience! As such the file size is quite large, so please be patient when downloading. •

It is four thousand years before the Galactic Empire and hundreds of Jedi Knights have fallen in battle against the ruthless Sith. You are the last hope of the Jedi Order. Can you master the awesome power of the Force on your quest to save the Republic? Or will you fall to the lure of the dark side? Hero or villain, savior or conqueror... you alone will determine the destiny of the entire galaxy! 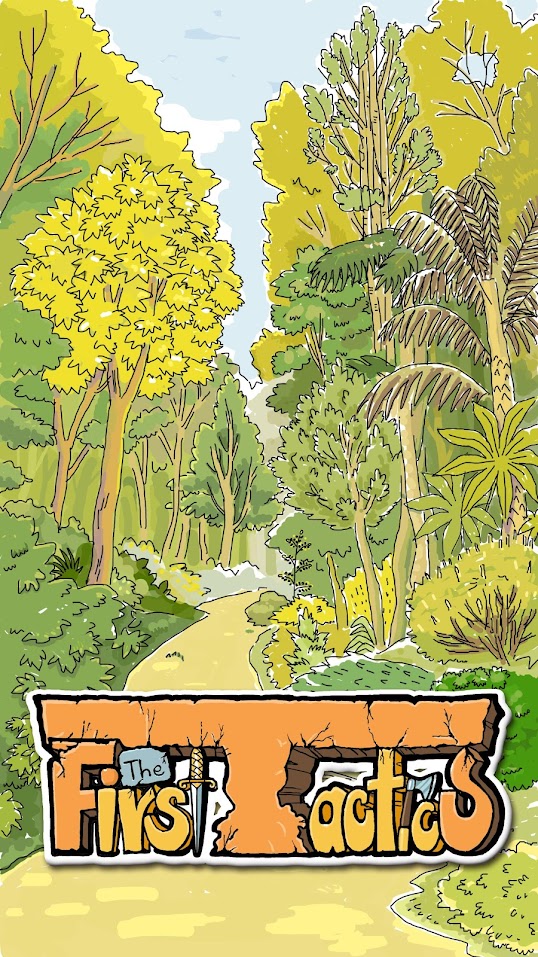 ※ Don't judge this game only for design. Many users praised highly about completeness of this game.

※ Tactics is love. I hope more Tactics games(SRPG) is developed while I create this game.

※ I expect this game is ranked Top 10 among Tactics game you want to enjoy.

※ I created this game by myself because I couldn't have found this kind of game before.

※ I hope it reminds you of old Tactics game you enjoyed when you were teens.

※ I tried to create this game as same as old game.

※ You need to think deeply and strategically.

※ Let's try to clear a stage with strategies by predicting enemy movement.

※ Try to make relationship with many characters.

※ Create my own characters through enhancement system.

※ Make money through part time job system. before you go to bed. the miracle of making money while you sleep.

※ TFT can save game data only in your mobile phone. Be cautious not to remove your data according to deleting this game.

※ TFT can't interchange each other between free version and charged version.

※ Charged version give the VIP ticket which can provide 30 crystals for one month. 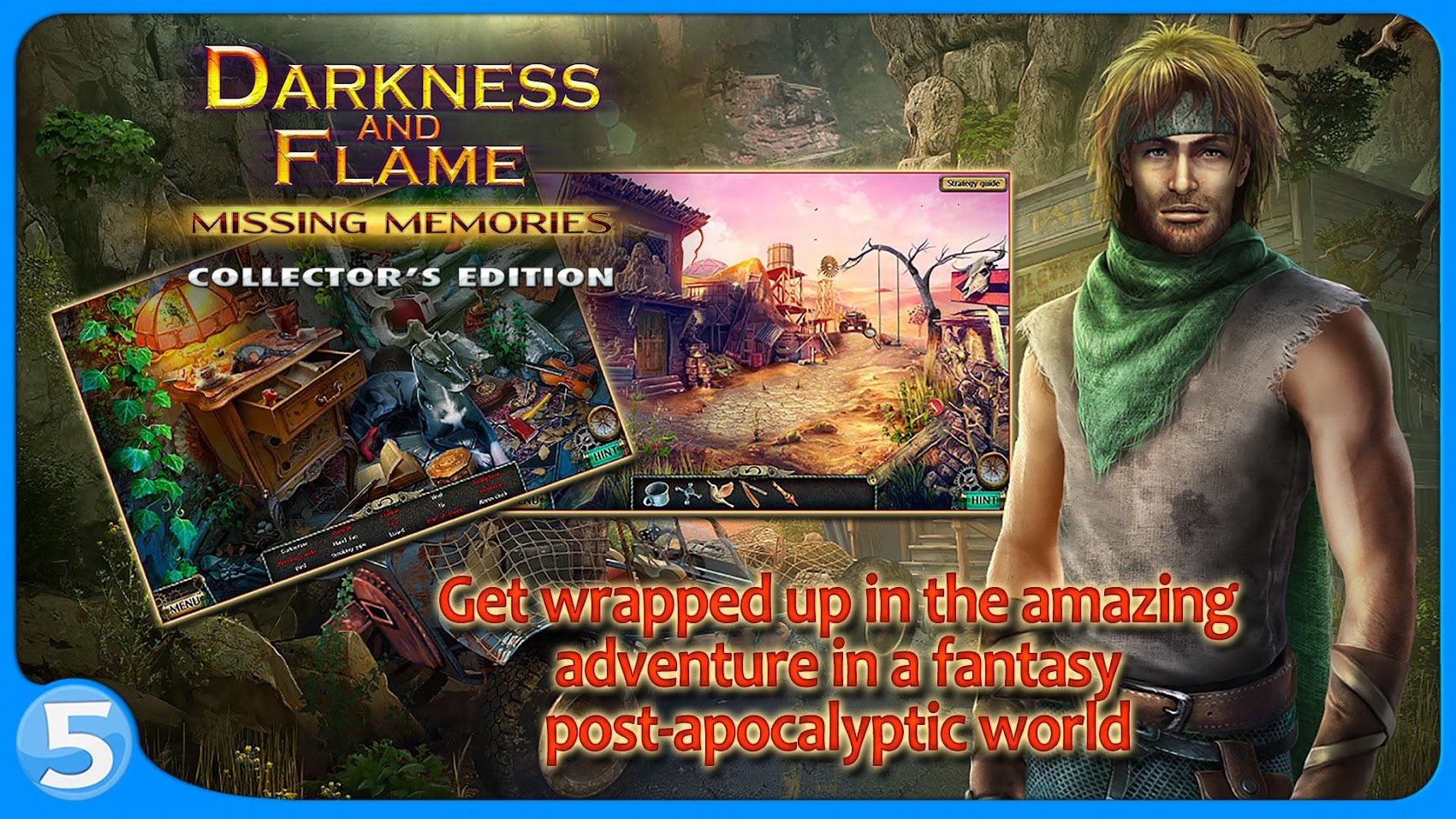 There is always a clue hidden somewhere deep in your memories. Will a young girl Alice find a way not only to help her uncle recall his past, but to discover what has happened to her and how to harness the power of the burning Flame?

"Darkness and Flame. Missing Memories" - enjoy this adventure game with lots of quests and hidden objects, puzzles and mini-games! Its innovative storyline will grab you right from the beginning and you'll be immersed in a world in which fantasy stands alongside the post apocalyptic reality and every living thing encounters the spreading Darkness. 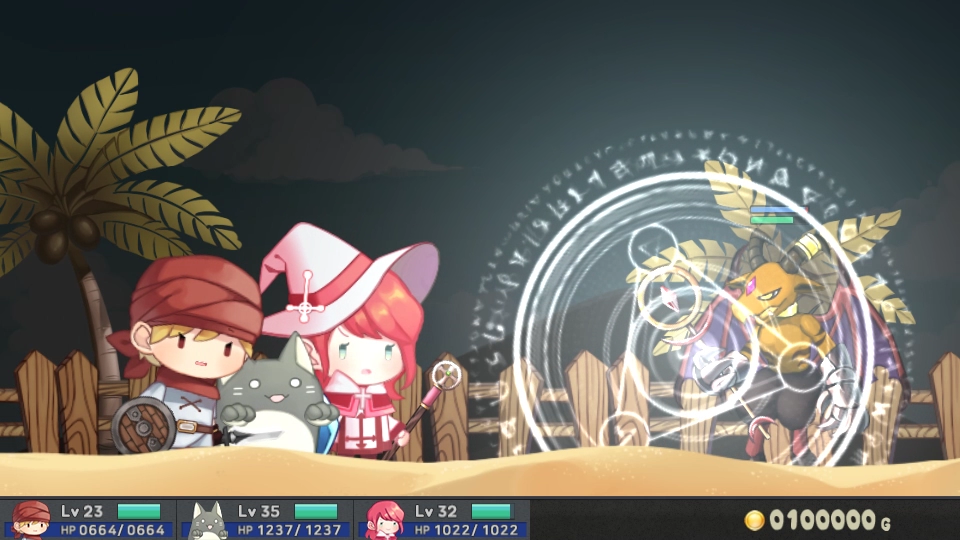 An Puzzle-RPG that focuses on the story of the little heroes .
Feel the bliss at the end of the journey.

Vadelle, a royal palace that does not receive rain.
Cursed monsters rise from their spells once again.
Kai heads on his journey to join the rite that will seal the monsters.
However, Kai encounters the secrets of the royal palace.
What would Kai and his friends meet at the end of this journey?