Today’s List of Paid Games That Are Free or on Sale at the Play Store, Including Secret of Mana and More

I've got a couple of games for you today. 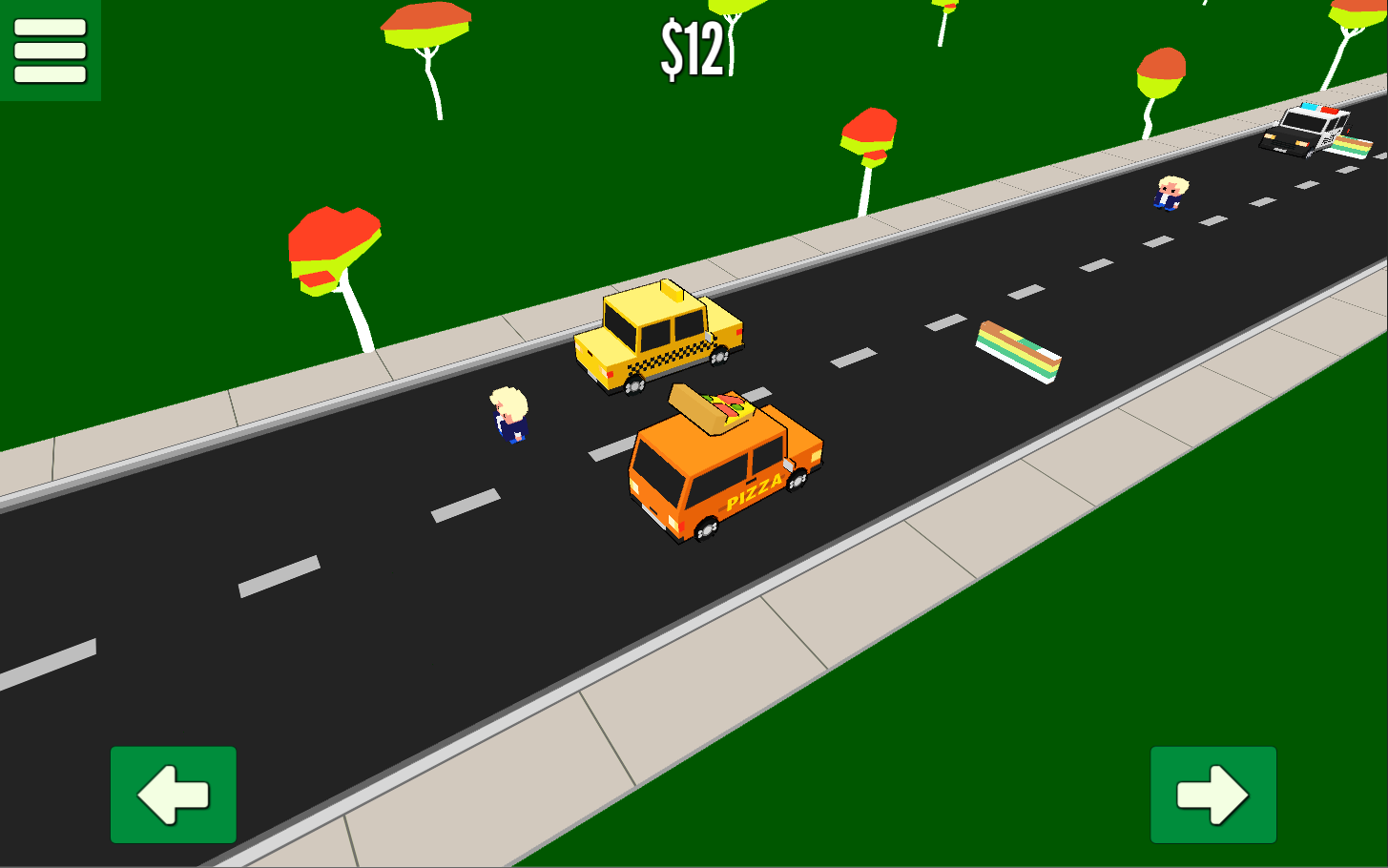 ?INTRO?
You're driving on the street to earn some money, but is life easy on you? 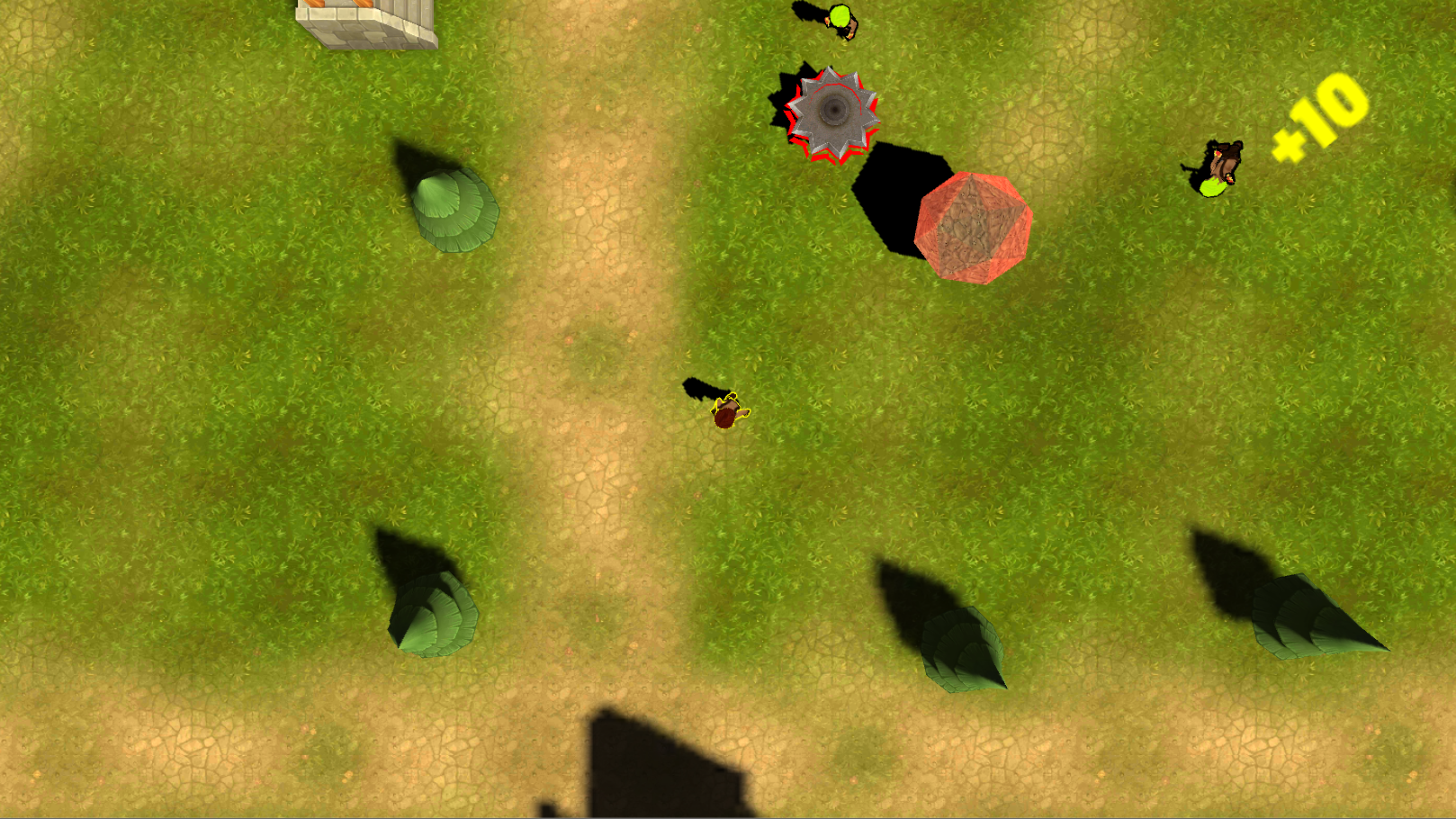 ??? This is an unique and fun endless runner: Rocks, flying saw blades and men will chase you, and you have to avoid them by running around your village. With cute, toony graphic & awesome sound fx, you will love this!

??? You are living in your beautiful and peaceful village and ??everything is perfectly fine and people loves each other. But then something happened, and then your people went crazy. God is now angry and starts throwing rocks at people. Saw blades are flying around and kill people, too. Can you survive this? ??? 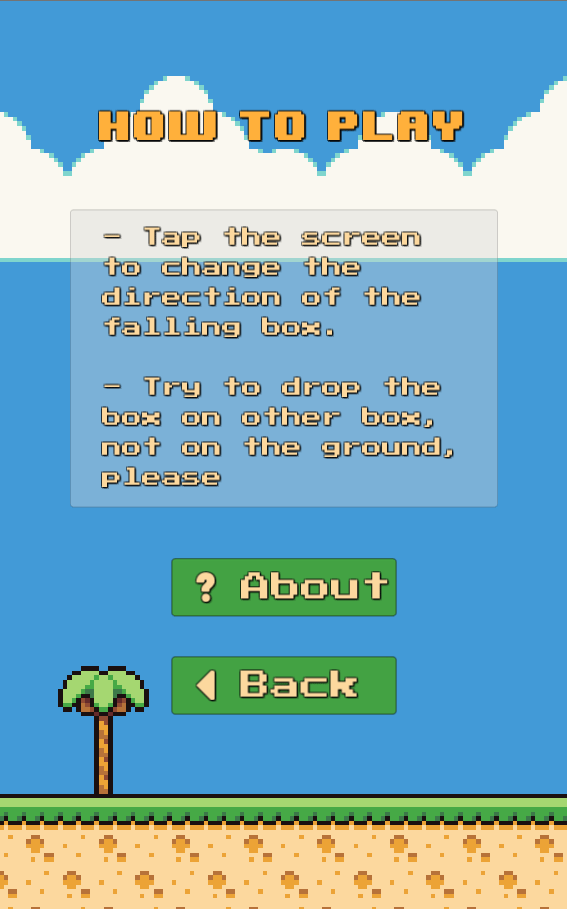 ?Love tower block style game? Love dropping box on other boxes? You will love this one!

?Tap the screen to change the direction of falling box, and try to land them on other box, not the ground and you are good to go.

?This version has more box skins than the free version, and I'm working to add more features. 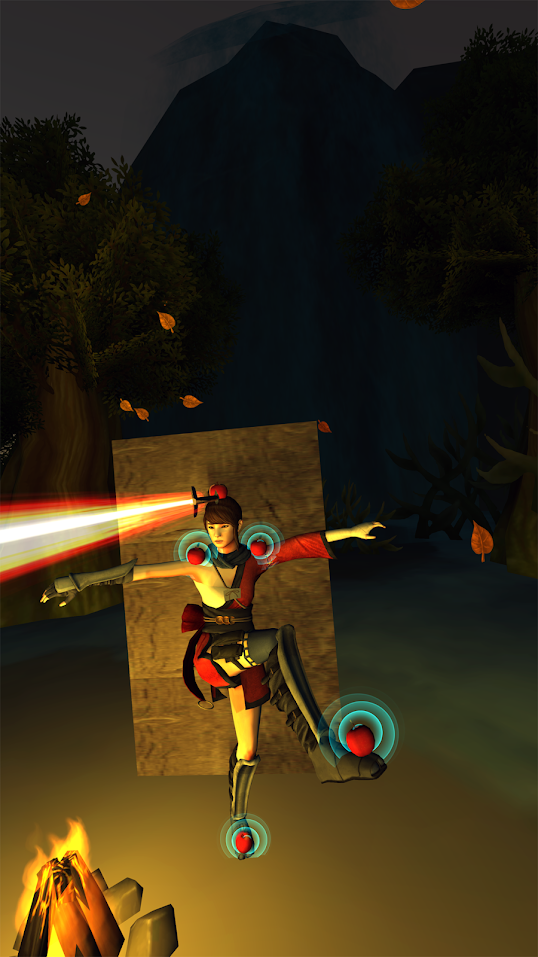 There are 70 unique levels in this game where you are given certain targets with a bow and many arrows. your goal is to shoot those targets e.g apples, glasses, bottles. you must be very careful while targeting because if you hit the girl the game will be over.
Bow and arrows in this game simulates real world physics phenomena of projectile motion which means if you shoot the arrow it will bend down with distance like a curve so you have to imagine the hit location in cross hair. aiming depends on the distance from the target. if you hit the girl then girl will die like a rag doll.
some levels are very interesting as well as difficult where you have to hit moving targets. 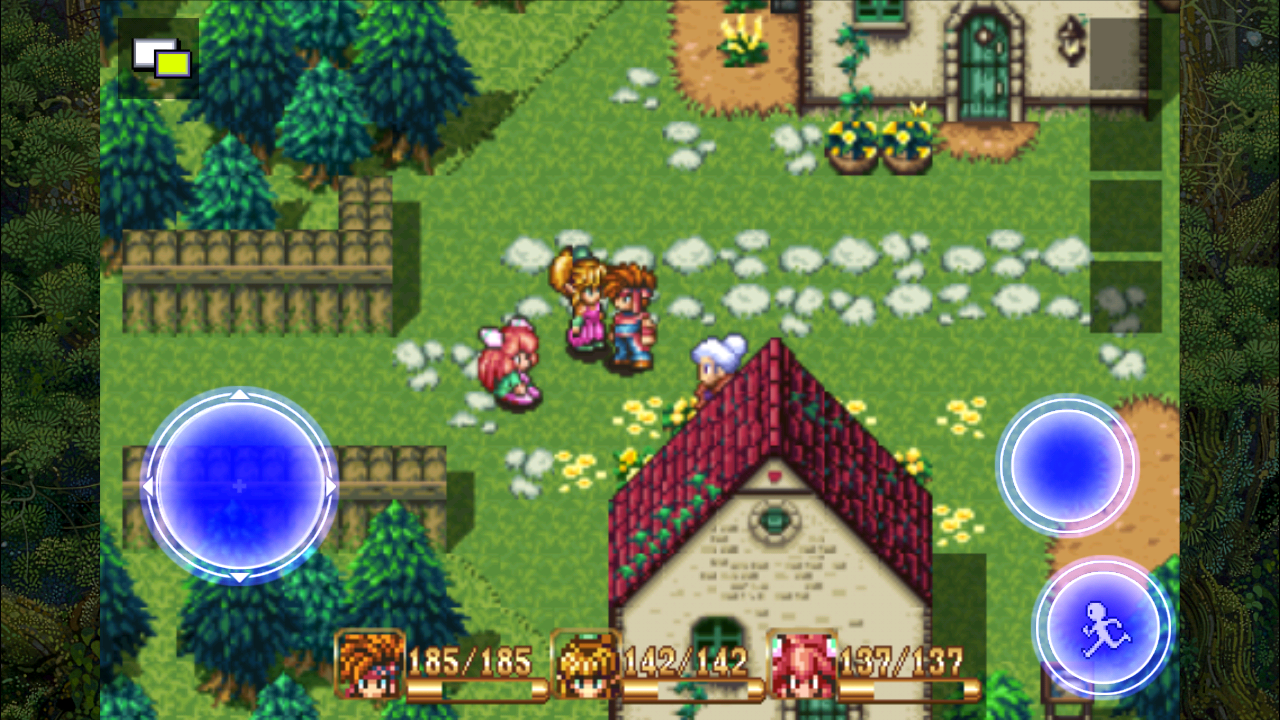 Initially released in Japan in 1993, Secret of Mana took the world by storm with its innovative real-time battle system and gorgeously rendered world. It continues to stand out among other action RPGs for its seamless gameplay that anyone from beginner to veteran can enjoy.
One of the most memorable elements of the Mana series is the Ring Command menu system. With the single press of a button, a ring-shaped menu appears on the screen, where players can use items, change weapons, and do a variety of other actions without needing to switch screens. This Ring Command menu system for which the Mana series is so well known was first introduced in Secret of Mana and has since appeared in most games in the series 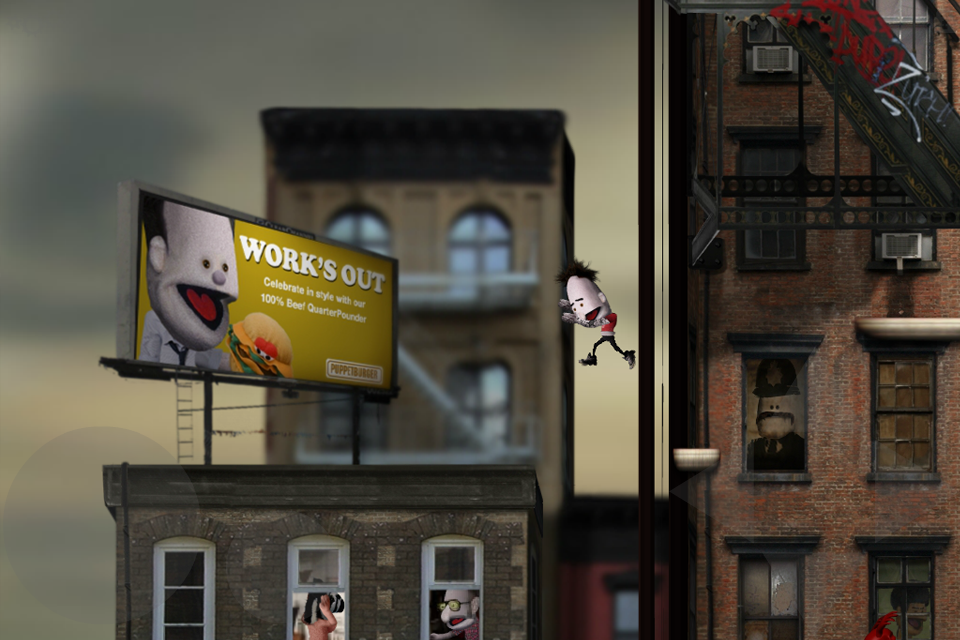 Hipster is unhappy, his favourite store is closed.
help him leap platforms, scale buildings, wear moustaches and jump past dodgeballs to complete his quest!