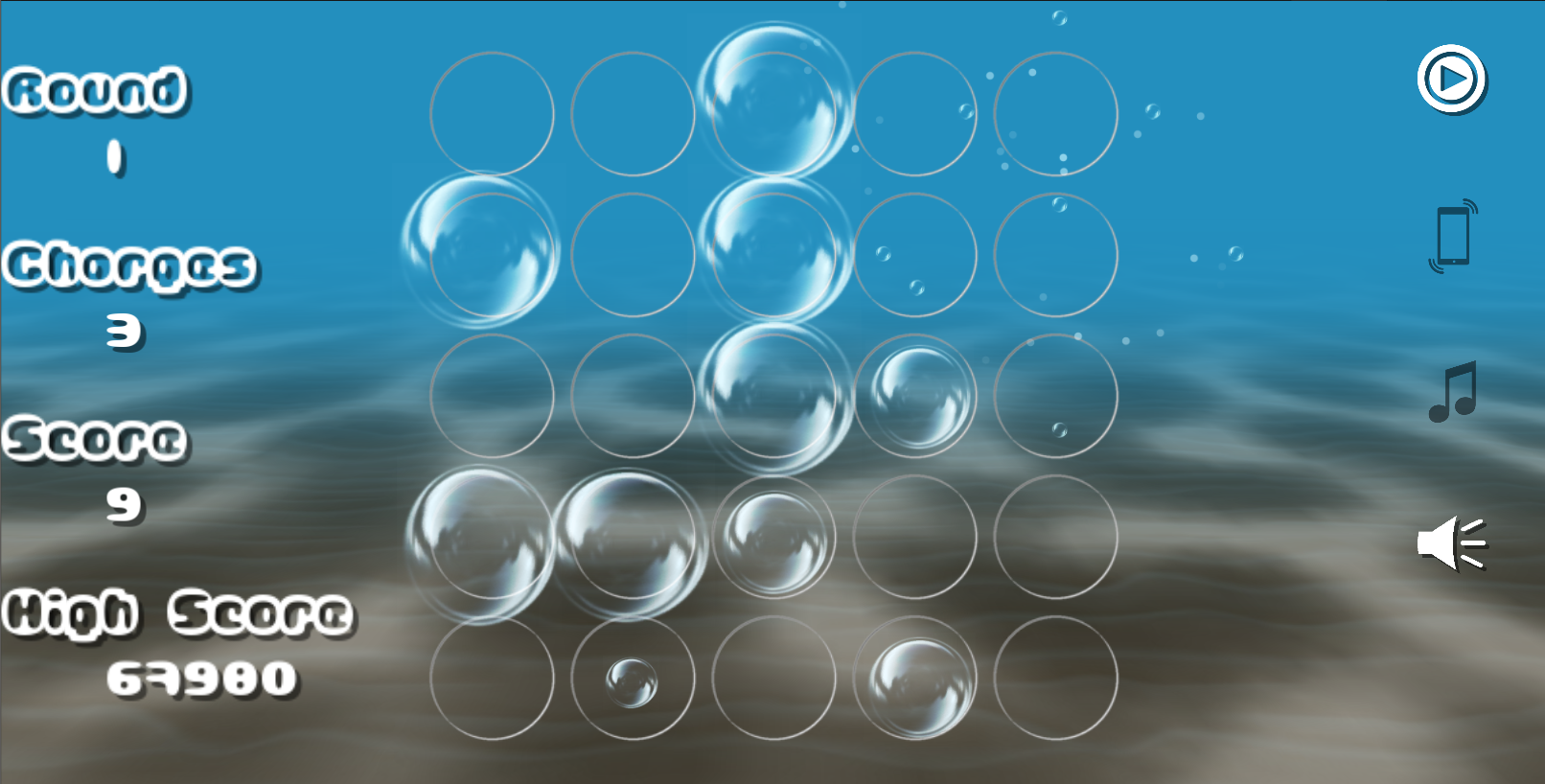 Poppix is a bubble-popping puzzle game where you carefully plan out how to set up chain reactions and clear the board!

Friendly for all ages, Poppix features 3 primary game modes: easy, medium, and hard, where the sizes of bubbles and numbers of starting charges are varied-- and kiddie - where no score is kept and players can pop bubbles for fun or just watch as they inflate and burst themselves.

One you pop, you just can't stop! Get popping today 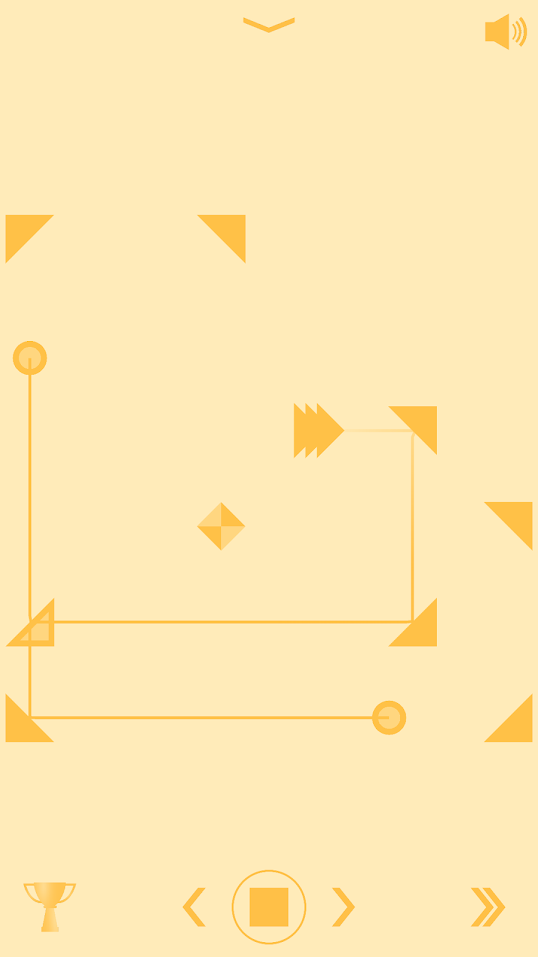 AngL (a.k.a. Angle)
Test your logic and problem solving skills in this relaxing and minimal puzzle game!

Features:
▶️ 85+ hand designed levels with many more to come!
▶️ Infinite number of computer-generated levels!
▶️ Hardcore mode: You need to find the best path, touching every triangle at least once!

Your goal is simple: the balls must reach the diamonds! Use the triangles to change the AngLe of the ball's trajectory! 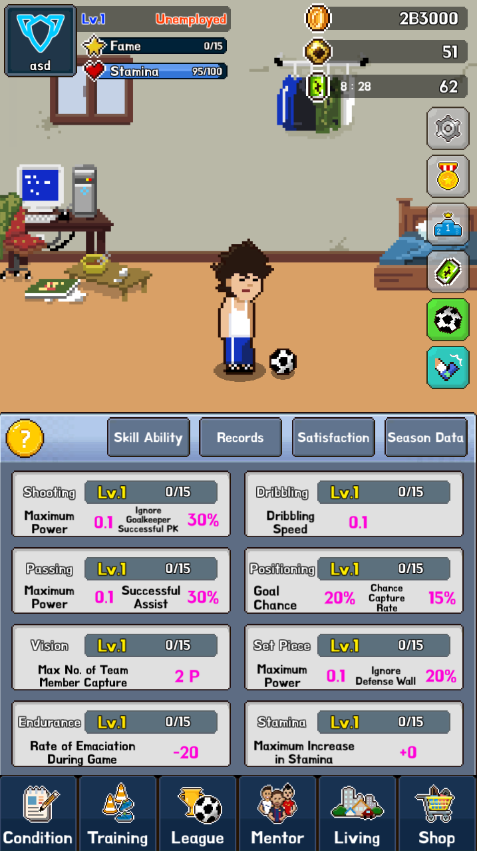 * Gold version benefits *
- There are no more ads after the league games and practice games.
- At the end of the tutorial, we will provide you with 30 drink items worth $ 3 cash.

All fans who like football imagine being a famous football star.

So the new concept football game that appeared! 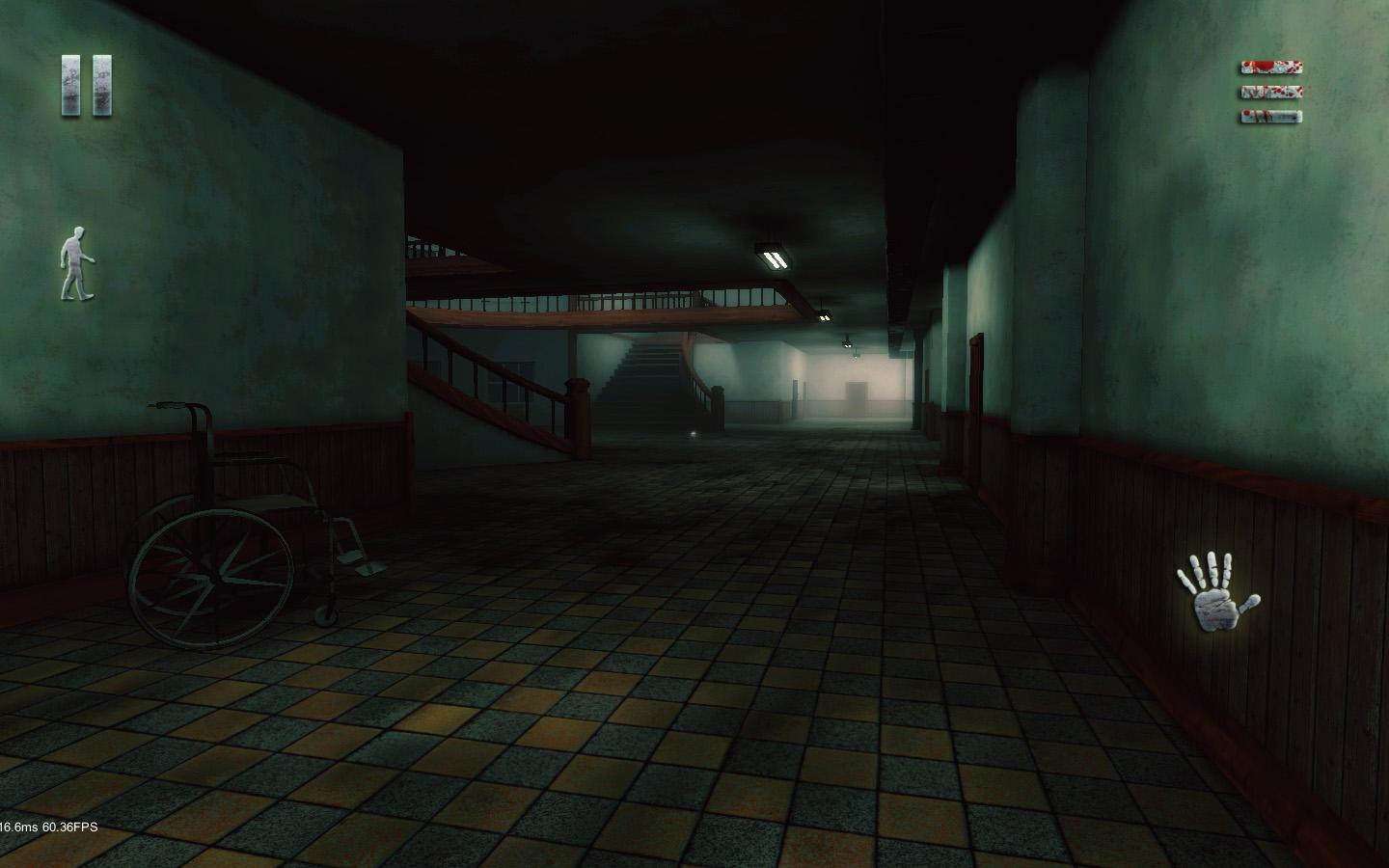 According to the legend there was an underpass under one of the temples which led to the treasures. But once, during the earth-moving work the walls of the monastery were broken and it was decided to block the pass with rocks and fill it with concrete. Caves passes were left unexplored.
As the legend says there was one more entrance to the caves from the underground almshouse housing. Even nowadays this place isn't calm and it does not dispose to walking. But I'm planning to satisfy my interest and check out the legend of treasures... 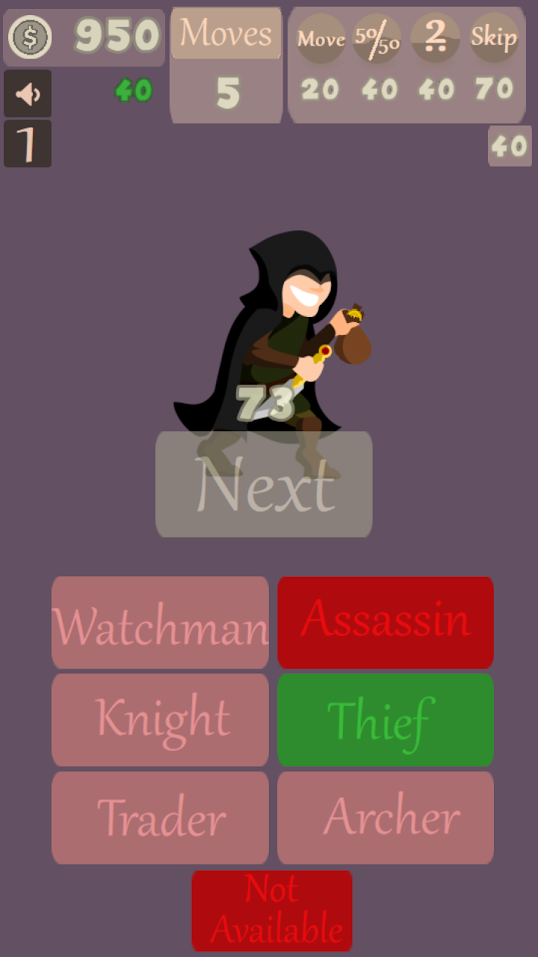 Can you Guess The Picture?
Tap the tiles to reveal the picture. Open less tiles to get more coins.

HOW TO PLAY
●Tap the tiles to reveal the hidden pictures or objects.
●Remove tiles carefully because you have limited moves for every picture.
●Unlike other games there are some new cool gameplay elements like famous life lines.
●After guessing the picture just tap the right answer.
●Can be played with one thumb.
●Enjoy the relaxing musics and use your brain to guess the picture.
●Wrong answers minus the coins.
●Best Time killer
●Challenging Picture puzzle game

NO INTERNET NO PROBLEM
Mystery Tiles can be played offline.

Even more to come 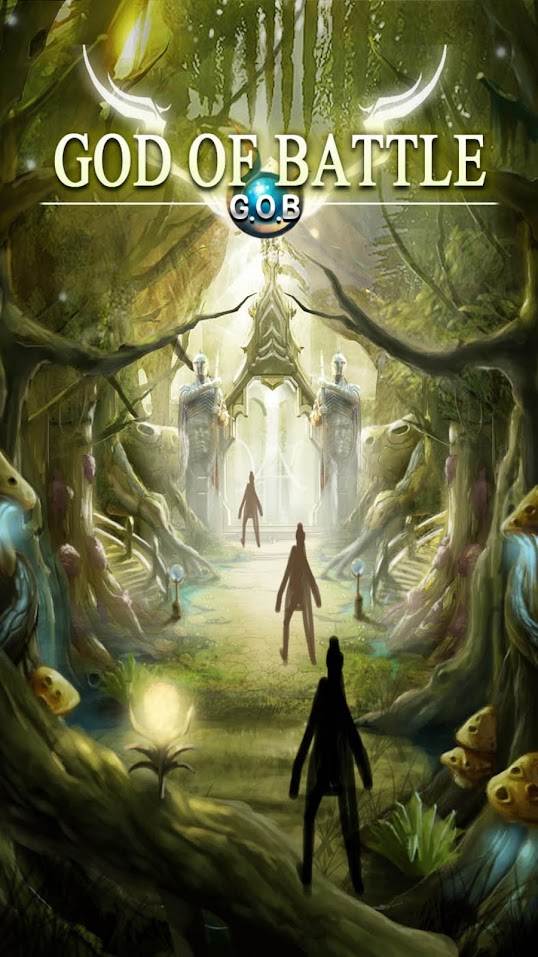 Become the God of Battle amongst demons, elves, and humans!
A new clicker game from the popular Google Play developer, DAERISOFT!

Even when your phone is switched off, your hero continues to fight and level up! 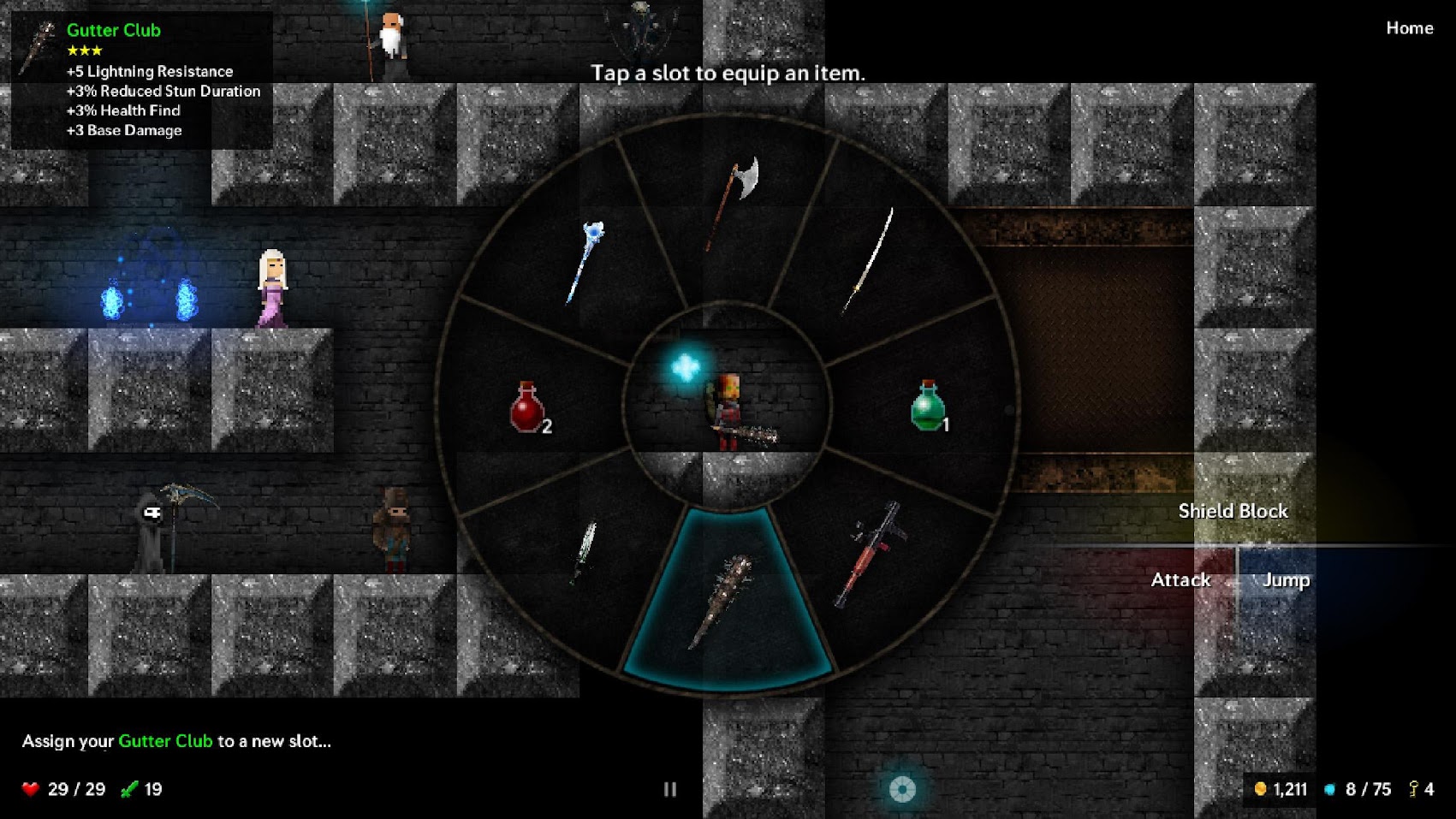 Indulge Lady Tallowmere. See how far through her lovingly violent dungeons you can delve in this 2D indie action roguelike-inspired platformer. New rooms are procedurally generated every time you play. Be on your guard for every randomly-placed enemy, elite, boss, and treasure chest you'll come across.

Each room gets progressively bigger, harder, and more rewarding the further you go. Use the on-screen controls to command your hero, or connect a controller to play.

How far can you make it?

The concept is simple yet hard to master:

• Raise your shield to block enemy attacks.
• Lower your shield and strike your foes when the timing is right.
• Jump or move to avoid traps, or use your shield to reduce damage taken.
• Find the key to advance to the next room.
• Collect weapons, outfits, headgear, and shields of various rarities to aid your journey.
• Turn in souls from slain enemies to increase your base stats and passive abilities.
• Stay alive as long as you can.

Brace yourself as you learn the quirks of each foe, trap, and room type so you can strive for that "one more run" high-score victory! Each dungeon is infinite in length so it's up to you to push your limits; a local scoreboard lets you track your greatest efforts. 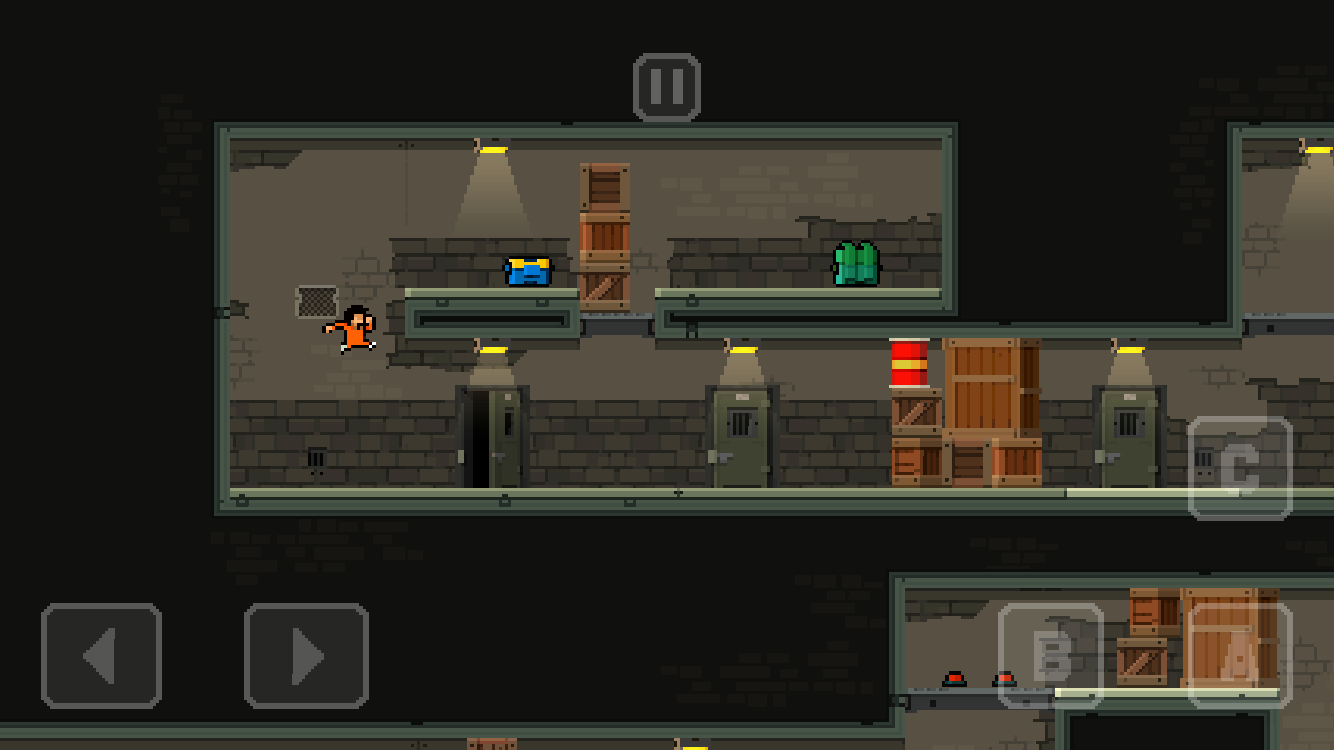 Prison Run and Gun is a retro puzzle platformer with modern gameplay and mechanics.

The recent events in a state prison, involving Jake from Hot Guns Team was a perfect moment for some prisoners to escape - you are one of them.

Use your skills and the guns to break through 30 sections standing between you and the freedom !

As featured in SHIELD Hub. Play it on NVIDIA SHIELD. 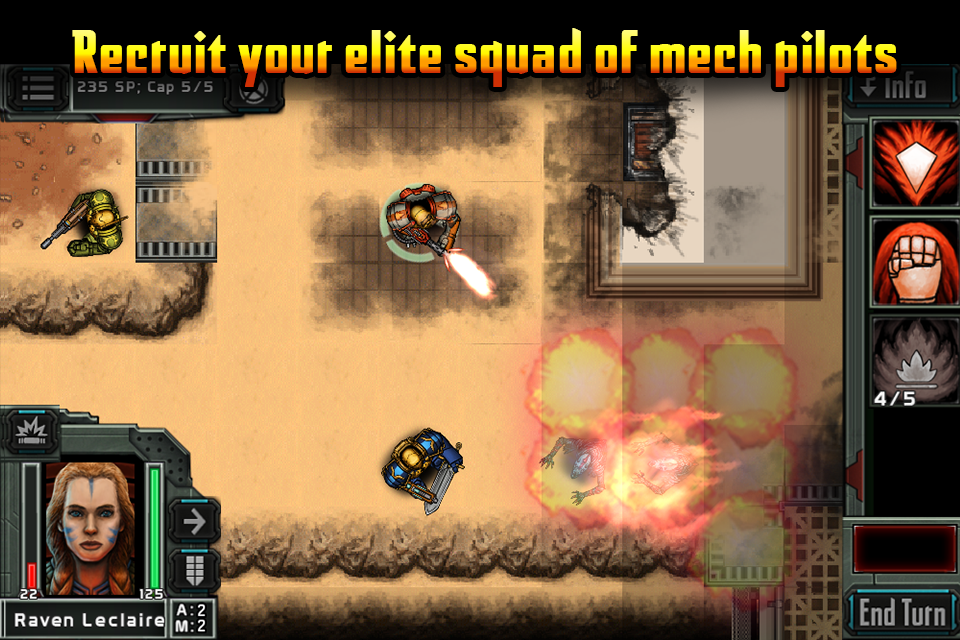 Templar Battleforce is an addictive mix of strategic combat and army building with the precision gameplay of RPGs. Piloting the Leviathan battle mechs, your mighty Templars will face hordes of terrifying xenos, rogue human factions, and the ancient Narvidian threat. Slash and blast your way across a deep and deadly sci-fi universe -- waging war with cunning Scouts, righteous Soldiers, flamethrowing Hydras, specialized Engineers, deadly Sentry Turrets, and the indomitable Berserks. Create your own custom Battleforce by recruiting an array of Templar specialists -- and deploy distinct strategies for your fireteams. Lead your forces in tactical scenarios that challenge both novice and veteran alike. Put your best strategies to the test and see if you can snatch victory from the jaws of defeat in this futuristic turn-based wargame. 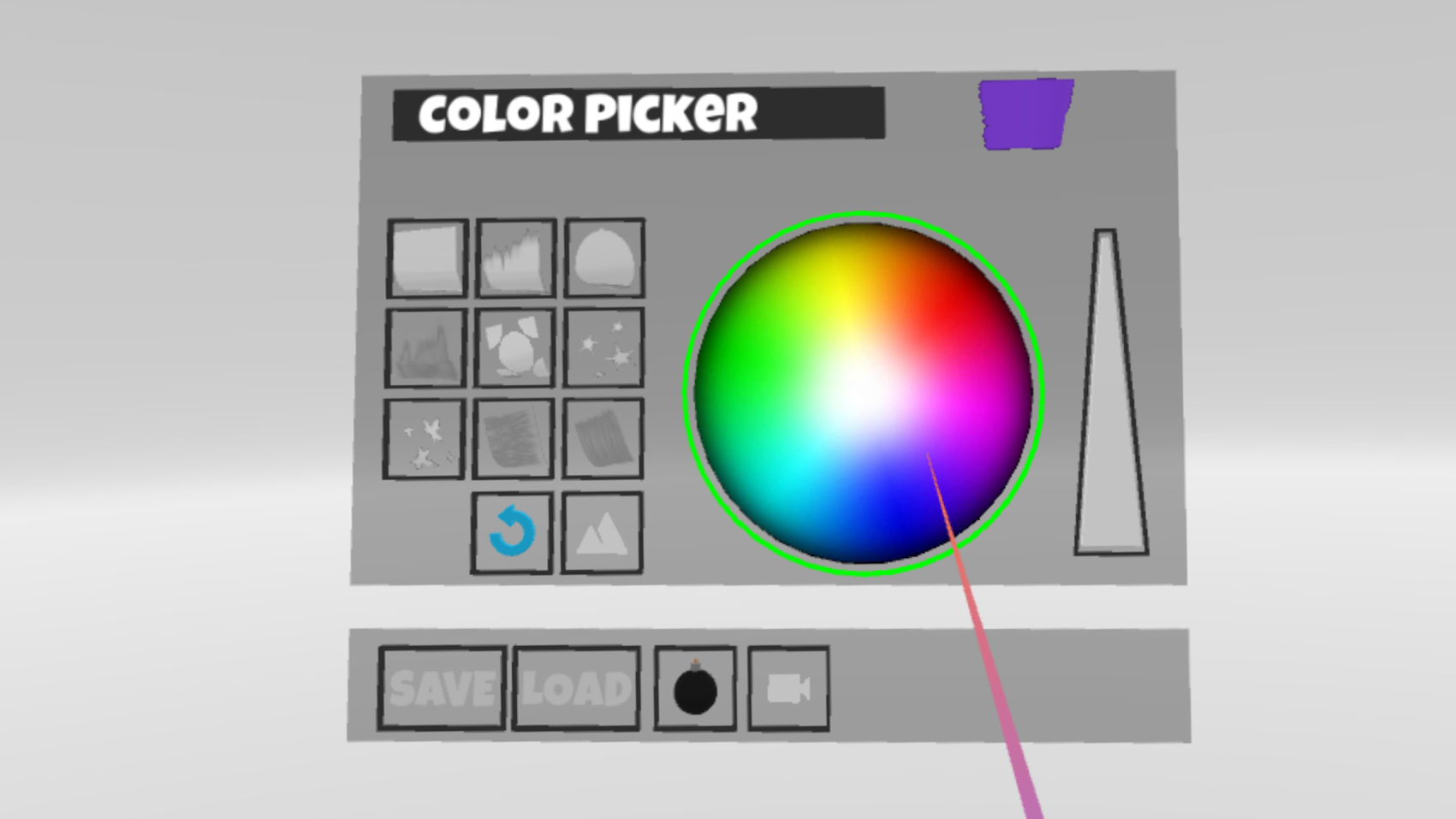 Paint in VR on Daydream! Use an assortment of brushes to let your creativity flow in a virtual space!

Doodle time! The sky is the limit for your imagination as you express yourself in a way never possible before. The rules that govern the real world no longer apply. Experience painting in virtual reality