And we're back with some games for you. 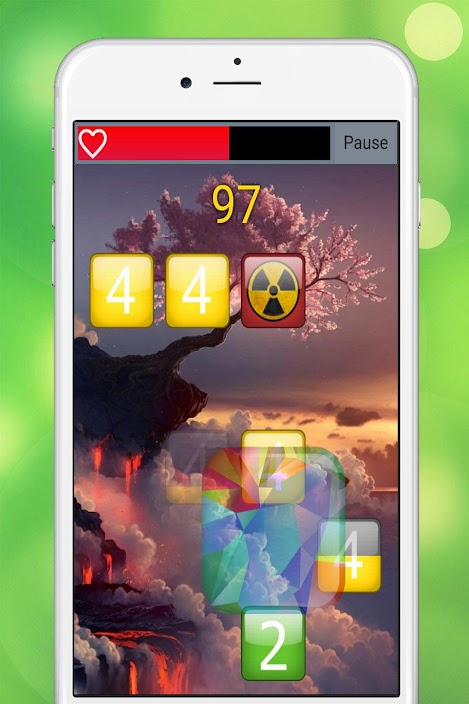 TouchBlocks is an incredibly addictive game that will test your speed and mental agility. Do you think you will be able to overcome the challenge? Then check it out with this exciting game!

In TouchBlocks your mission is very simple: in the screen will appear a series of blocks and you will have to touch them. Sounds simple? As you progress through the game you will discover that it is not so much. And that is that to overcome the level successfully you must take into account a lot of variables. It is at this point that your mental speed comes into play, because you must think fast and act even faster. Take on the ultimate challenge!

Among the variables that you must consider are the time and the very nature of the blocks. Each game has a limited time, but do not despair, and is that certain blocks will give you life, so that you can enjoy the game much longer. However, if you touch the bottom of the game screen or you lose a block, you will be penalized. In addition, each block has its own rules and you must learn how to interact with them. But it does not end there, and it is that in some levels you must also fight against the inclemencies of the environment, like a dense fog that prevents you to see the blocks with clarity.

TouchBlocks is, in short, a game with a simple concept in theory, but addictively complex and challenging in practice. Try it and discover your new favorite game! 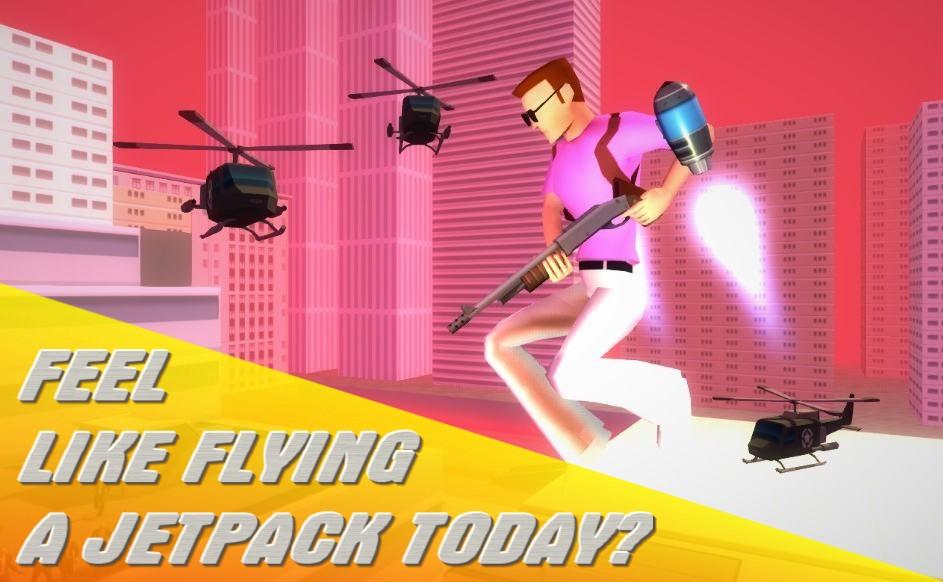 · High Quality HD Adaptive Graphics
This game is designed to adapt to your mobile phone or tablet's performance capability. You can also customize your graphical expericence by settign the graphics quality to LOW, MEDIUM or HIGH to match the FPS rate to your device.

· Improved and adaptive controls
With the feedback of more than 10000 people I was able to improve the controls for this game and offer 3 different joystick configurations that will suit even the most demanding gamer! Set the Touch Sensitivity option to your desired comfort level and pick your favorite joystick setup from the settings panel! 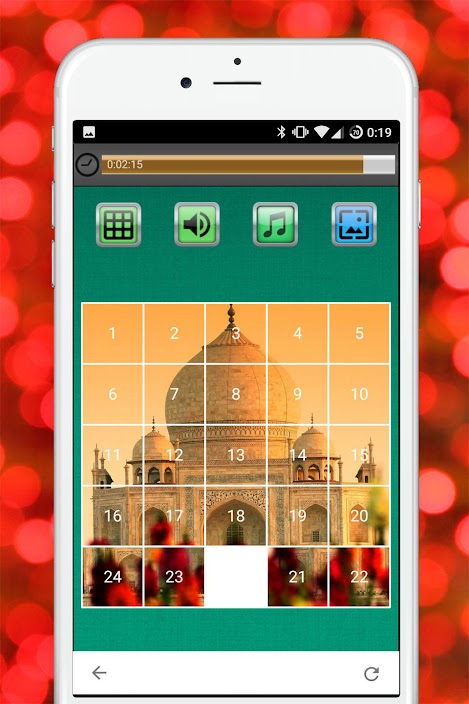 Do you need a moment of relaxation? Relax by completing beautiful wonders puzzles.

Choose the difficulty you need, choose a puzzle and the time will start counting. Challenge yourself and try to complete all the puzzles in each level. 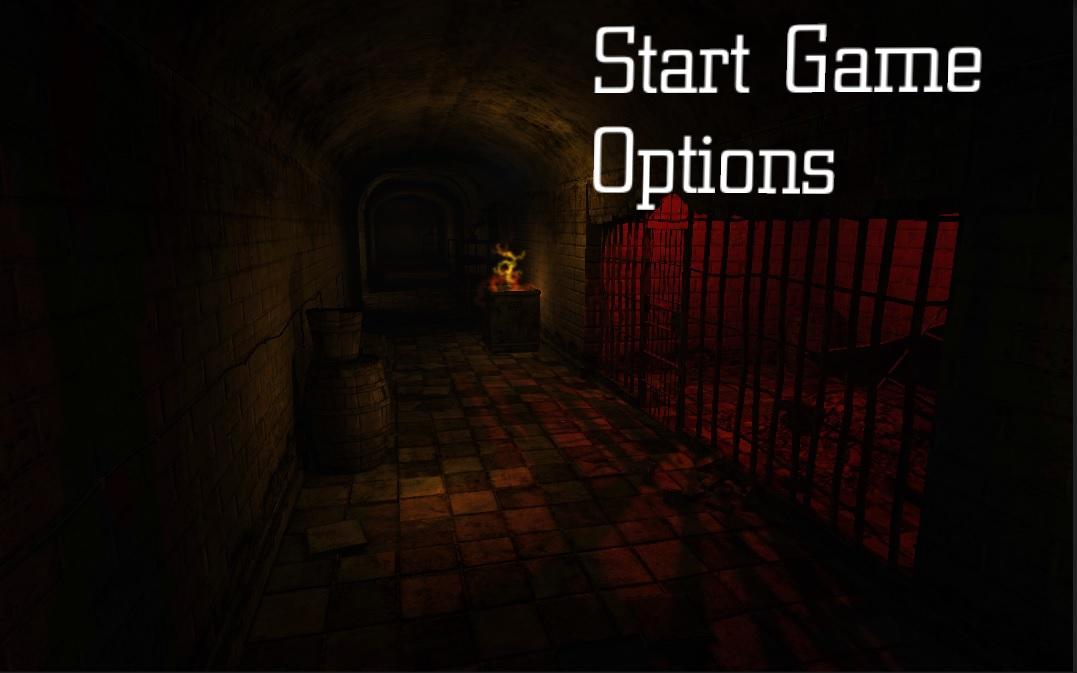 n this game you are going to be a mercenary who does every work he sees! To risk your life - this is what your job is, as long as they pay for that well!
After the phone call of your old friend who served together with you in special forces, you'll need to do a task... A company dealing with some biological developments offered good money for a job that, at first, seems to be easy. To find documents in one of the secret laboratories of the former competitors. Why not? And the wage is fair!

Dead Bunker 3: On a Surface 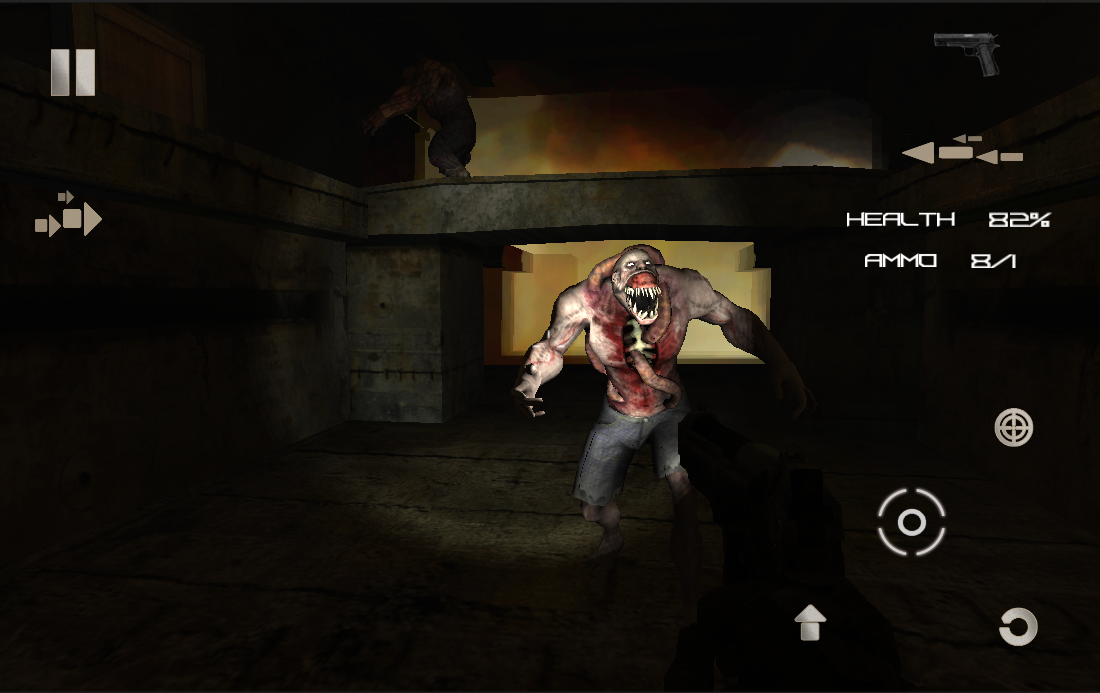 I didn’t expect that the mission which at first seemed so simple would turn into such a terror. Who could imagine that in this bunker there would be such creatures? The mutants resulted from an experiment which suddenly came out of control and led to irreparable consequences for everybody who was here.

I found all developments of the laboratory at lower levels of the bunker but now I’m facing a hard way to the surface. The main task is to get out of the bunker staying alive and not to become a living dead. 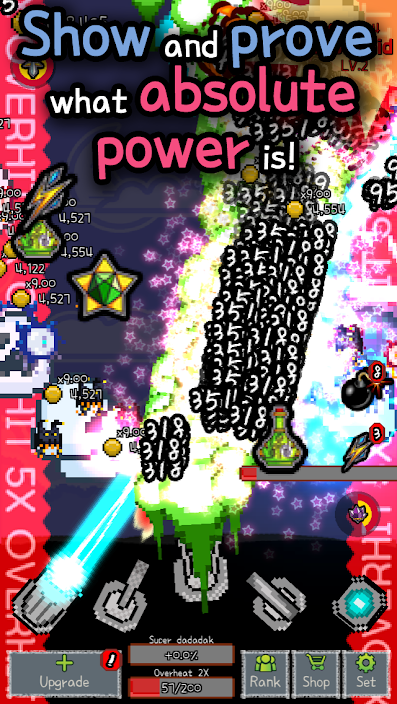 ◉ Defeat boss monsters within the time limit.
Boss monsters appear during the game. Boss monsters have high stamina, so they are not easy to defeat. But if defeated, a large sum of gold and items are given.

◉ Try out the overheat mode.
Overheat mode is automatically activated when a certain number of monsters are killed. In overheat, a large number of enemies appear, but my missile becomes even more powerful! Kill many monsters with a strong missile.

◉ Activate overheat with pure crystals.
When pure crystals are used, overheat 5x mode is activated. Saving crystals for use in dangerous situations is one strategy!