Here are some games to get you through the week. 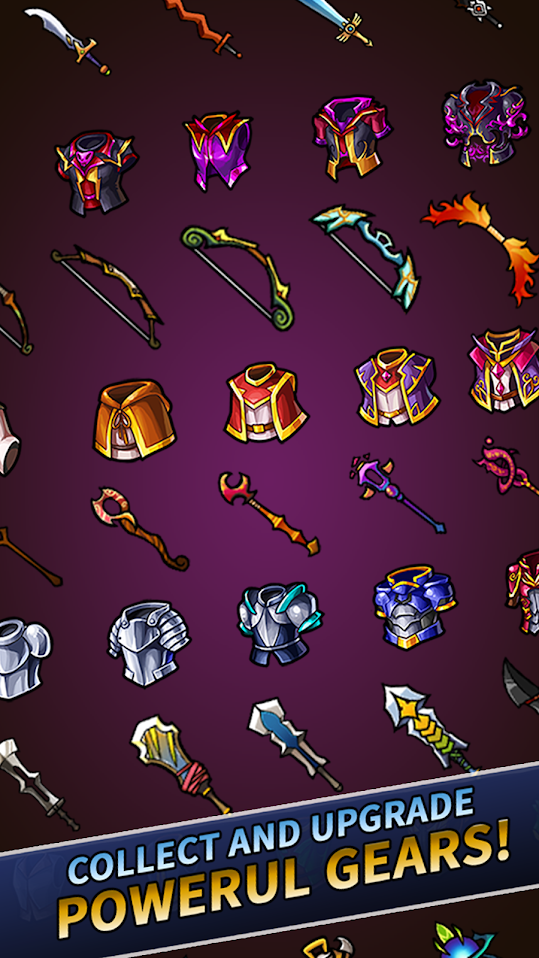 ■ Characters with different roles
- Place the tank in the front and range dps in the back!
- Characters have variety of unique skills that make more strategic gameplay!

■ Battle with giant boss monsters
- Learn the distinct battle pattern of boss monsters to fight against them!
- The boss battle has phases with difficulty rising after each phase! 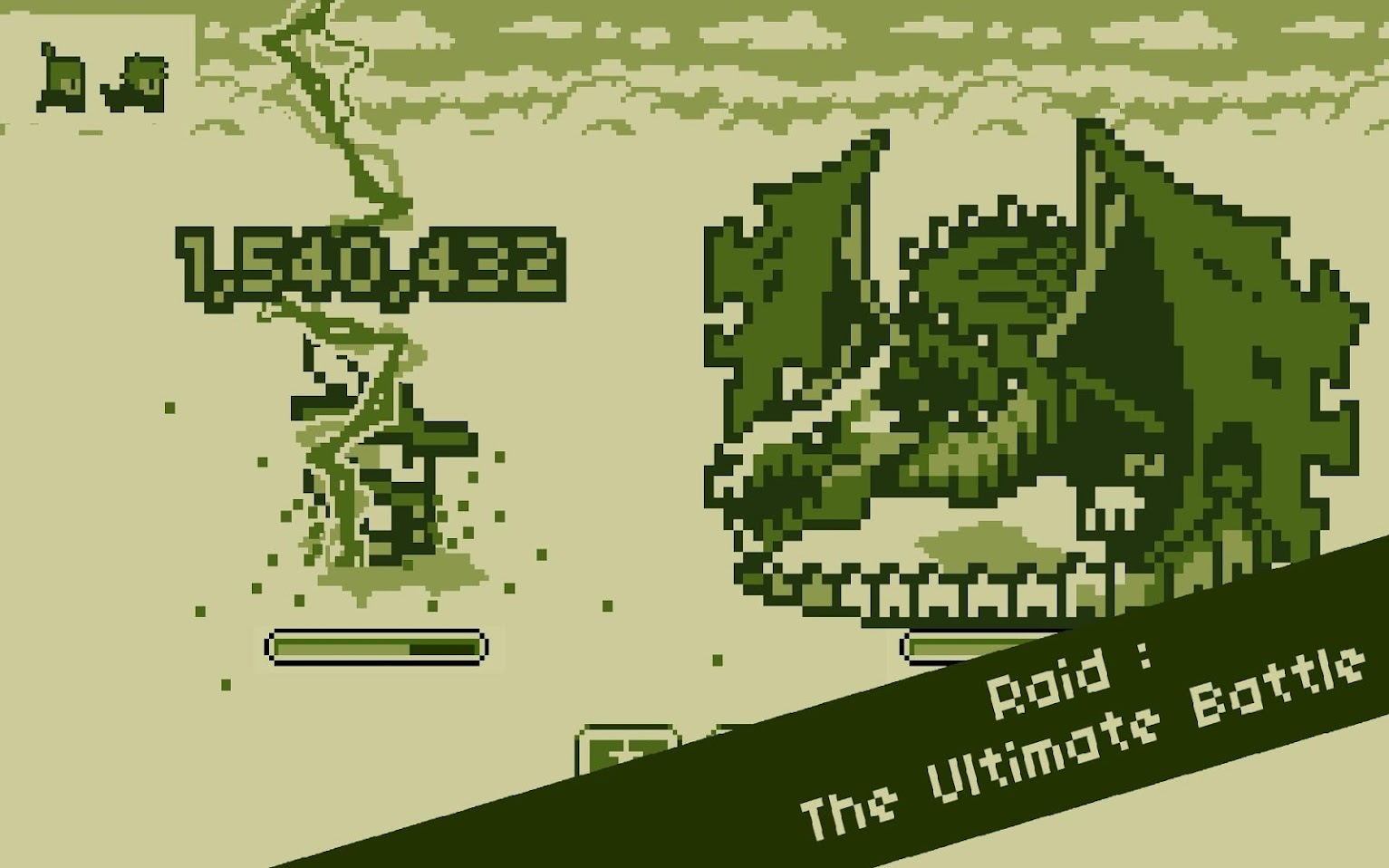 Enjoy one of the best rpg with great hero battles and combats. Select from various heroes, upgrades, weapons and battle with fearful enemies. This retro rpg features 8-bit graphics and music and will completely remind you of the old-school games. You’ll love every second of it, as it is ultra-fun, easy to play and highly enjoyable. Start the game and enjoy a hero battle, but watch out there will be some really dangerous enemies. See why we are one of the best free rpg games for Android! 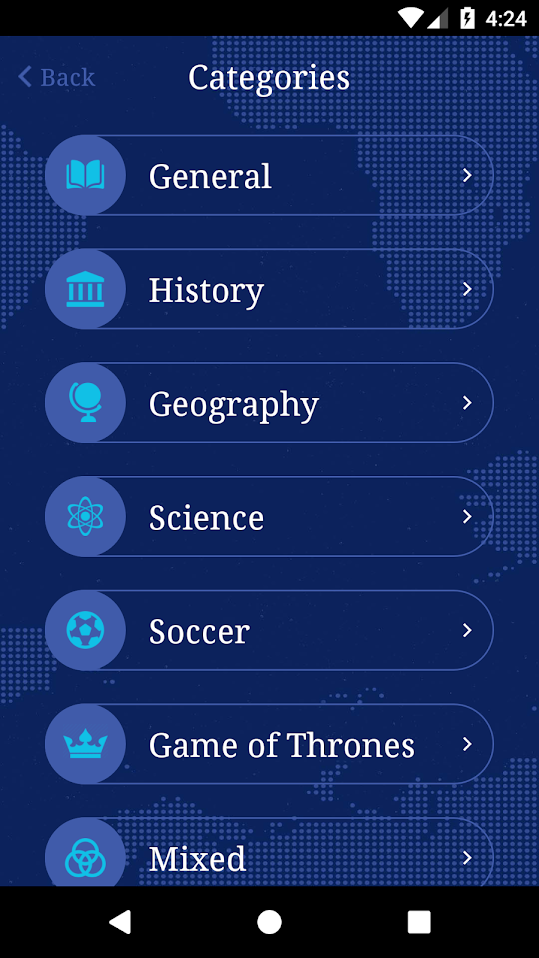 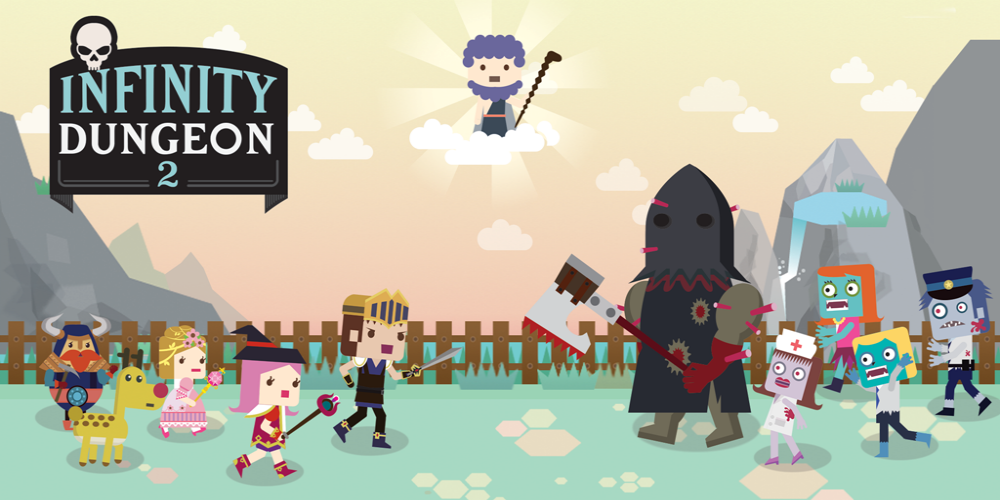 ■Joy and feeling of striking of a group of battles!

Exciting to beat many zombies!

Avoid or Defeat zombies!
Fight zombie dogs with monsters of a summon girl!
Beat Supergiant zombie !
Get rid of strange monsters that give strange messages!

NO time to get bored!

■ Beauty of control!
Summon girl who can adjust the tempo of the game!
Each time you touch the summon  girl, all the zombies of stage appear.

If you use the skill well, you can kill many zombies!
Let's prepare for the endless attacks from zombies with a variety of magic of wizards and the attacks of inspectors that you can control! 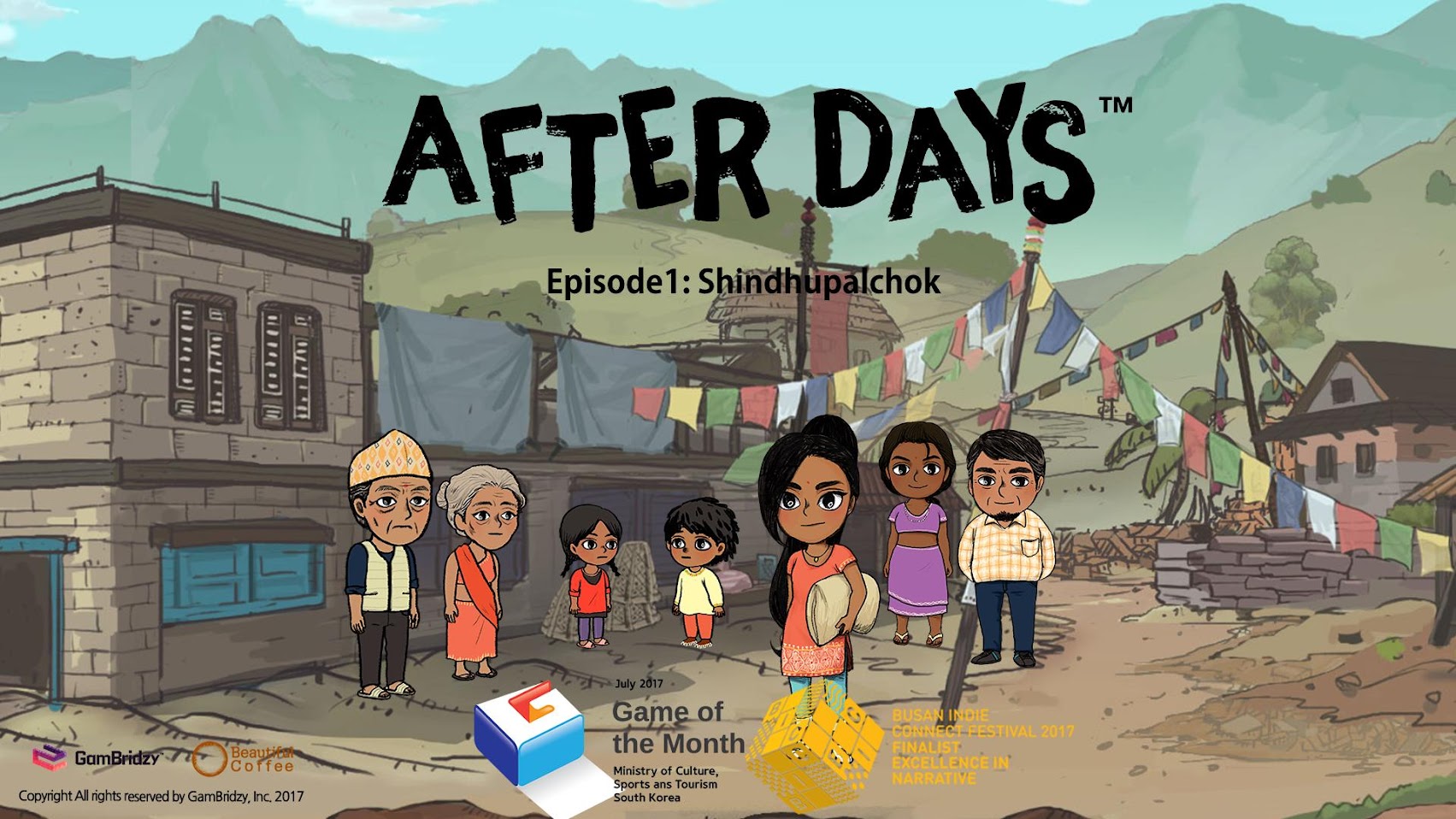 After Days illustrates what happened in the Shindhupalchok District after the April 2015 Nepal earthquake (also known as the Gorkha earthquake). Located in the Northeastern part of the country, Shindhupalchok was one of the most severely damaged areas with more than 90% of its houses demolished and approximately 4,000 people killed. After Days is a 2D adventure/RPG game that depicts the stories of the survivors and their lives a month after the disaster.

A Way to Help the Children in Nepal
We are happy to announce that we will be donating our profits to support a project that will help build temporary learning centers(TLC) for the children in Nepal. We are working with the Beautiful Coffee Nepal Division, who has a lot of knowledge and experience conducting projects in the particular villages that are portrayed in the game.

Background
We are often asked, “Why Nepal?” “How can you make a game out of the Nepal earthquake?” We believe games are more than just time-killing fun or character developing sprees, or finding rare items. We believe the energy that gamers use to focus on a particular virtual world is unique and full of potential. Our idea was to direct that energy to something a bit more socially conscious. 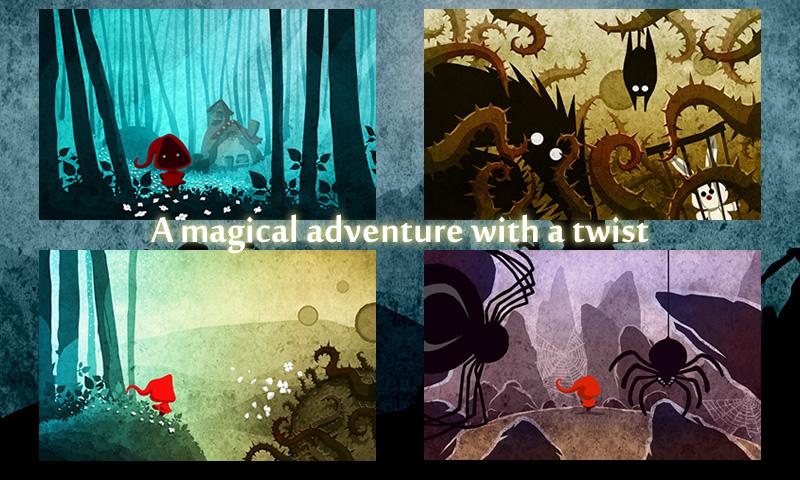 Step into a bizarre fairytale world and set out on a Little Red Riding Hood adventure that only App Games can bring to life!

Hop from one dangerous island to the next by jumping at just the right moment. You needn’t worry. There are markers that lead the way to a successful jump. Be sure to grab all of the red apples and bonuses you can on your epic and twisted adventures.

The rich graphics, amazing game play, cool audio and visual effects, and superb backgrounds adds a depth to TALRRH not often seen in mobile video games of this type.

TA Little Red Riding Hood is a spellbinding adventure game that you won’t want to miss out on. Share this all-ages family fun adventure game with your friends and family, they will thank you!

Be brave Little Red, be brave and succeed! 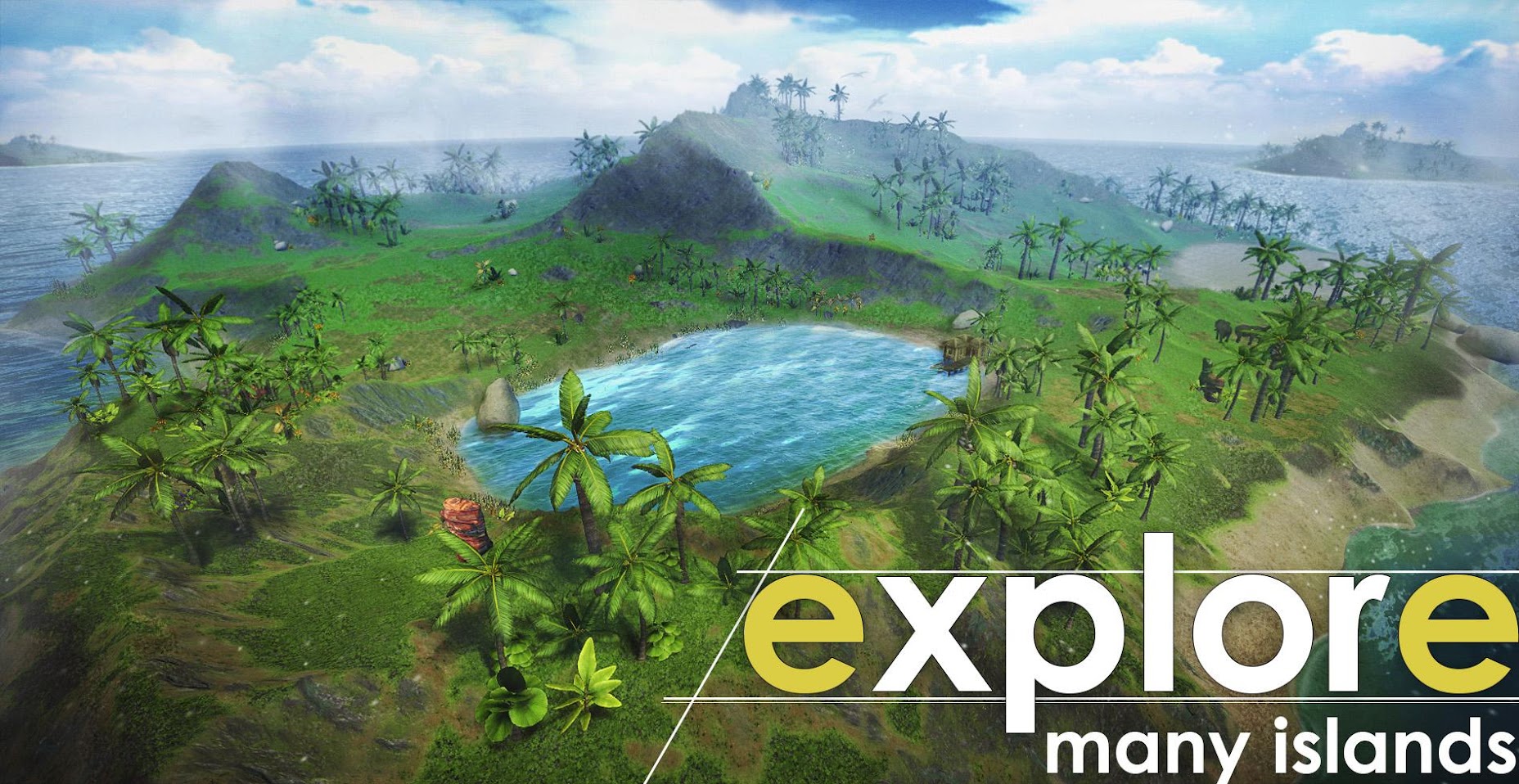 You don’t remember how you got to this island, but now you’re stranded in the wild. Surviving here will be no simple task. First you’ll need to find food, craft some primitive tools, and build a shelter. Think you have what it takes? Your survival adventure is about to begin…

Game features:
*Explore the wilderness!
*Build your house from the ground up!
*Utilize an extensive crafting system with tons of recipes!
*Meet the island fauna!
*Island survival sandbox simulator.

Survivalist tips:
★Begin with chopping wood in the forest. Wood is used for craft.
★Craft armor and weapons for fighting wild animals.
★Don’t starve, survivor: collect all available resources to keep yourself fed.
★Craft everything you might need.
★Keep track of your health, or you won’t survive…

If you like other survival games, play Survival Island: EVO – it’ll be just what you’re looking for. Begin your survival adventure now! 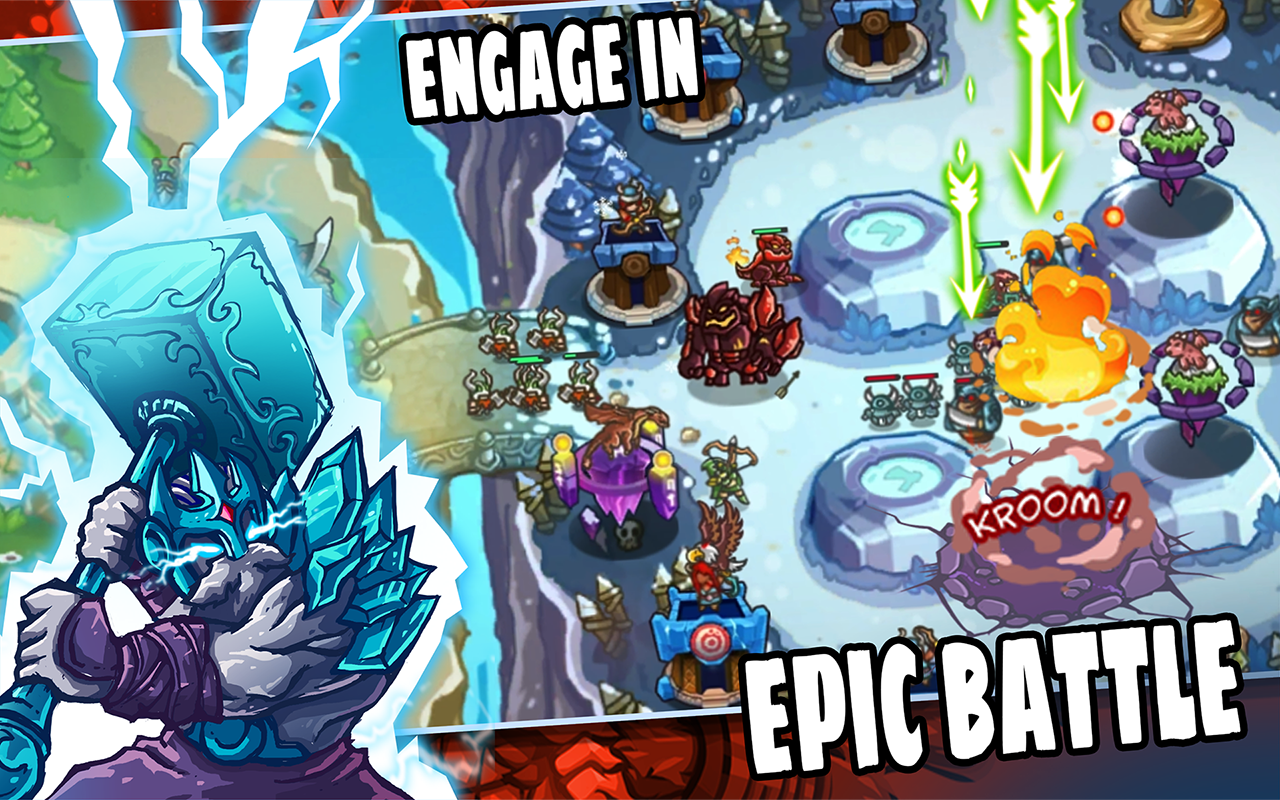 ***Game Features***
- POWERFUL TOWER SYSTEMS: 5 basic tower,12 levels upgrades for each type with special abilities against each type of Monster.

- 3 MODES TO PLAY: Campaign, Daily Trail and Tournement. You will have to choose the appropriate strategy for each mode.

- LEGENDARY HEROES: each battle you can summon heroes such as Galahad, Ashi, Wukong, Nature Queen, Golem, ... with special skills. You will be the direct operator and have up to 3 heroes that can fight at the same time.

- MAGIC SPELLS: Collecting magic items after each battle with special abilities such as meteor strike, frost gem, healing ward or boosting gold will make the battle easier for you to win.

Are you a fan of Tower Defense? You have played many TD games like Kingdom Rush ... Download Kingdom Defense: Hero Legend TD - Premium, great game for you.