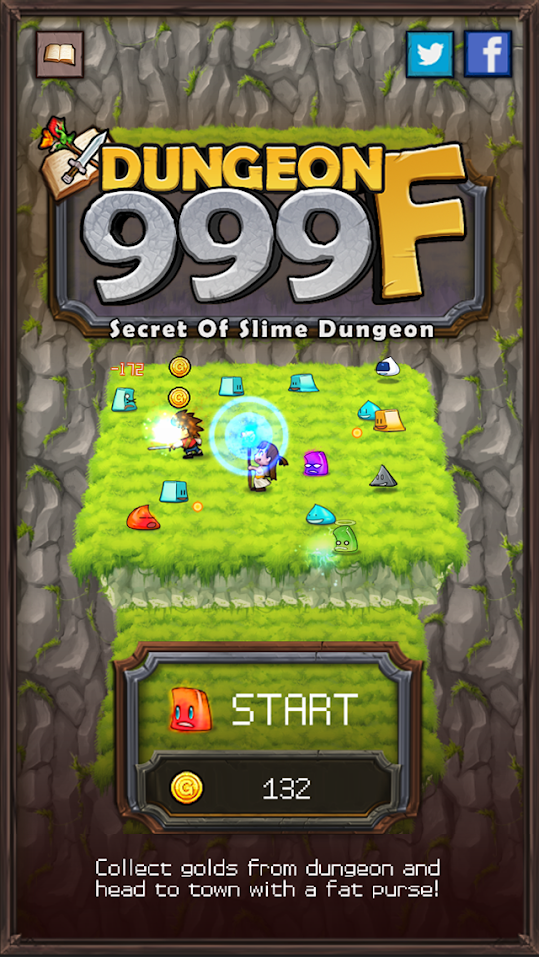 Explore the dungeon with 999 floors full of various slimes with a wandering warrior Jack, the Black Hair, and a magician Rose. Train your characters, discover new magic, and utilize numerous items to get to the 999th floor and find out the cause of slime's rebellion! 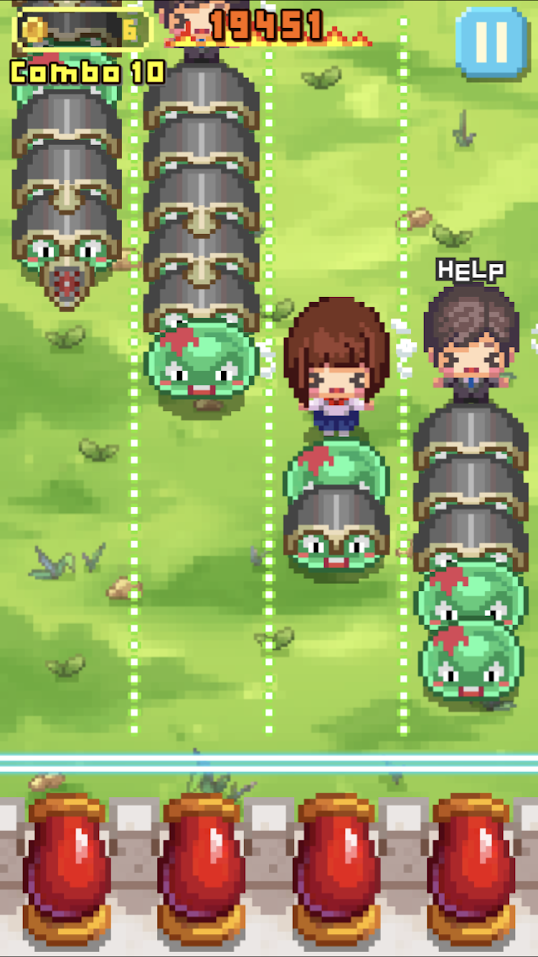 This is not a joke !?
Stop the scary zombies and rescue boys and girls!

Now, wait ...
So why is the hostage running from behind? haha 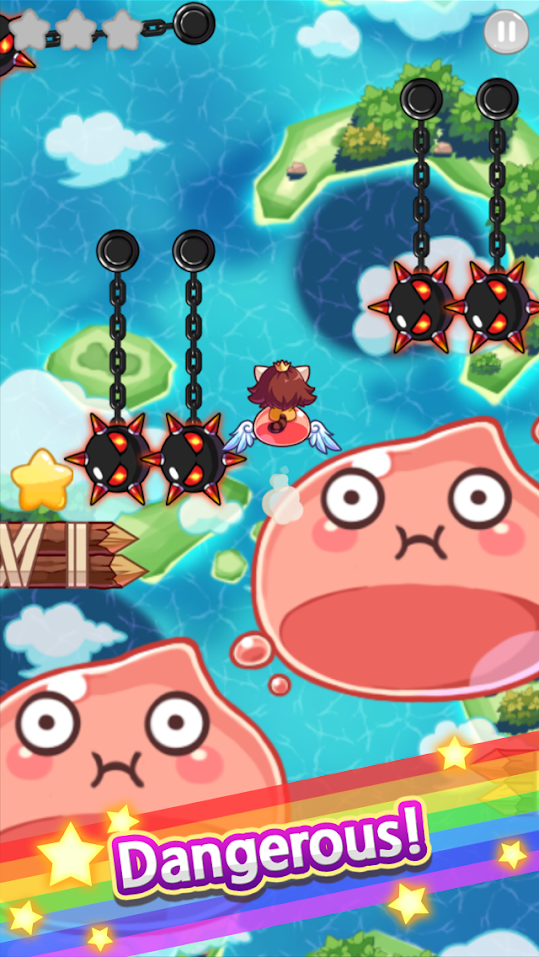 Get ready for raccoon princess and angel slime's extreme flight!

Download now and push your skills to the limit in Pilot!
Let's get it! 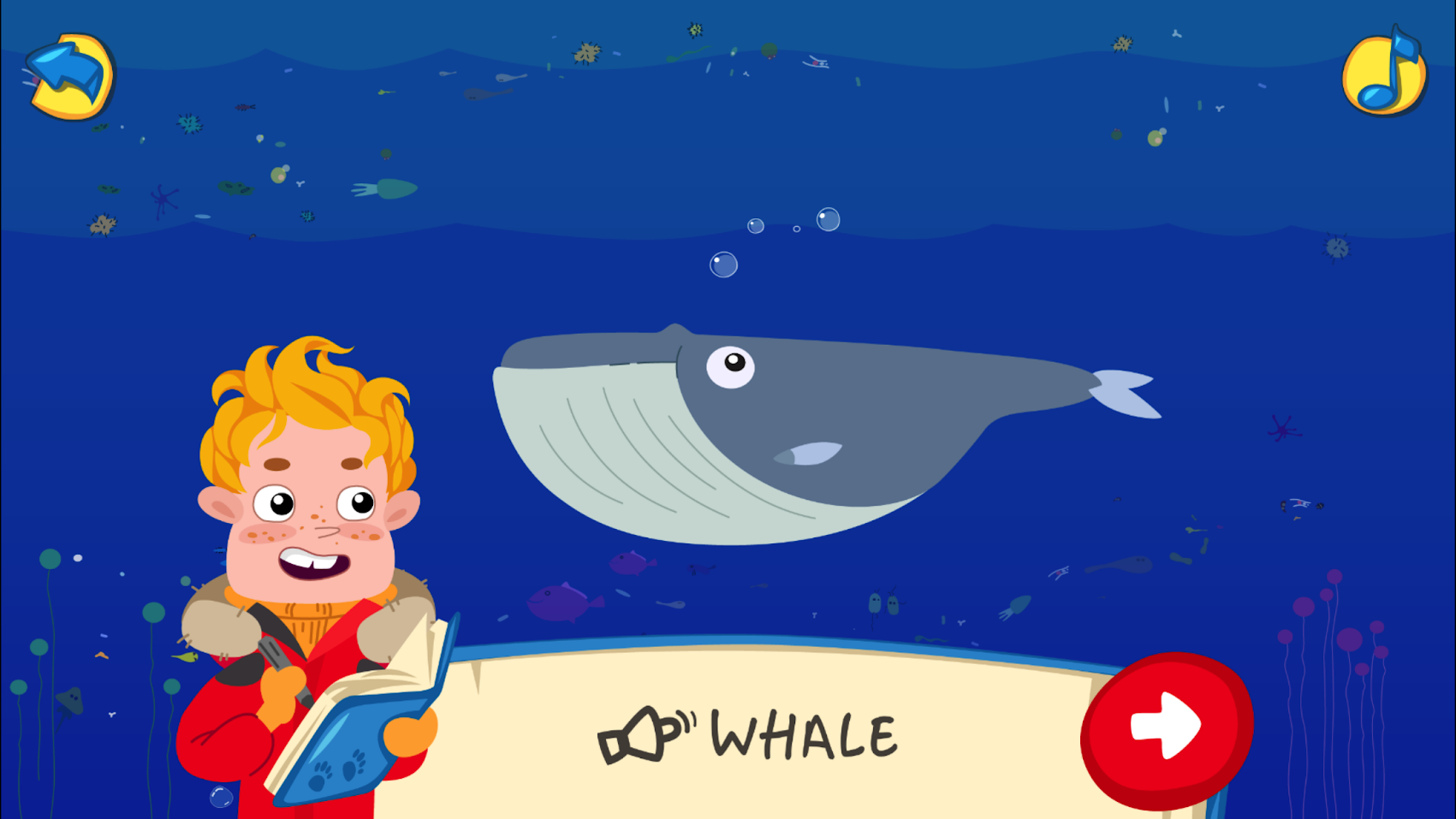 Charlie’s Planet is a colorful and cheerful game that contains puzzles of various difficulty and gameplay. The game is designed to educate kids on the life of animals in their natural habitat. We have carefully chosen animals of various appearance and behavior—while playing a kid learns how to compare them, thus learns to categorize, sort and organize. Such skills will be really helpful further in life.

Besides, puzzles themselves are very useful for kid's development: they improve hand-eye coordination, include problem-solving, reasoning and developing approaches in order to achieve goals. In Moonlight Tale we decided to extend the learning experience for a toddler by adding a basic counting. This game will be a good start to learn numbers and counting by repeating and memorizing the sequence of numbers from 1 to 10. 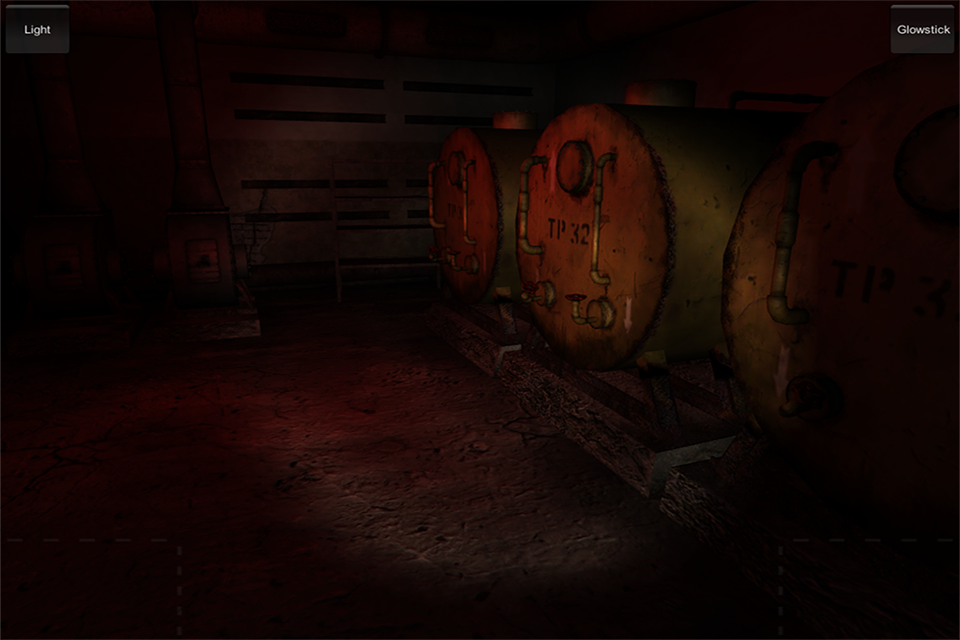 The whole gameplay is in first person. You have to go through a huge old bunker, where the unknown incidents took place, after which all employees were either dead or missing. In order to classify all the information on the "Bunker - 18", the Soviet government sealed all the entrances to the bunker. And exactly here you have to go and solve the causes of the disaster that befell this place.

Dark, gloomy bunker corridors are sneaking to shiver. Derelict rooms, where some weeks ago workers and scientists were busy with their tasks, seem fearsome. Every minute of your stay in this evil place will force the player to leave it as soon as possible. However, it is not so simple, as you wanted to. After all, we need answers to questions about what happened in the "B-18". Exploring the bunker carefully, you will find information that will help solve the later events have occurred here. From the secret documents, you found out that there are only five media with encrypted data that will shed light on the "B-18". Stunning graphics, dank atmosphere and the sound will not let you fall asleep during the game. 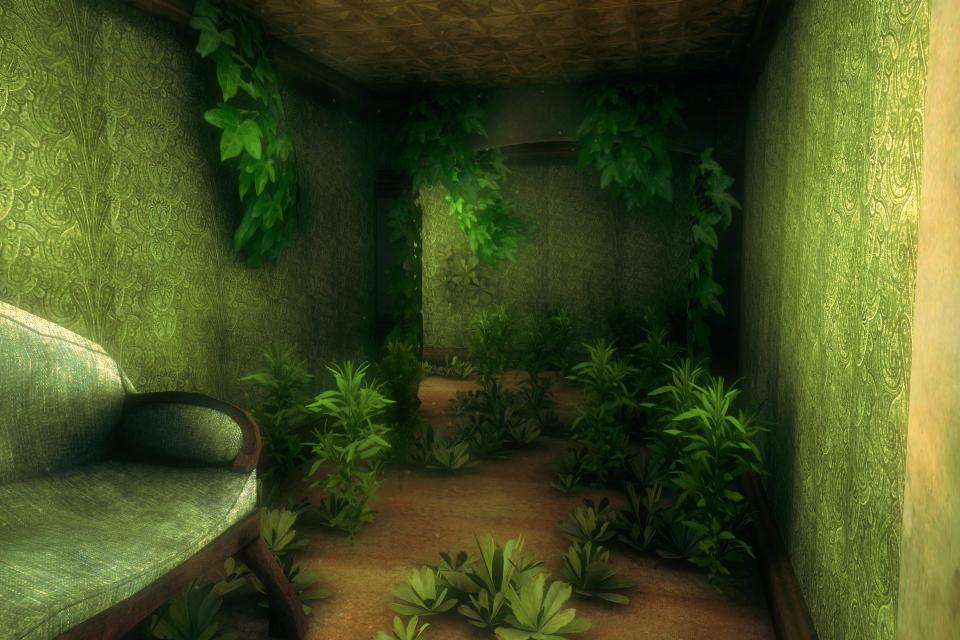 You are a young man with supernatural powers. And the purpose of your life is to study ghosts and demons. Traveling around the world, you look for different places, which are believed to be haunted.

Very few people believe in it. But not you. After a terrible accident in which you miraculously survived, you received the gift to see that what ordinary people are simply not able to see, hear what others don’t. Most of your friends have turned away from you, they consider you a crazy guy. But you know that your craziness is not the case. And on one summer evening, the phone rang. The voice of a strange offered to come to his old abandoned mansion. He told that people disappeared there from time to time – all people who came to reveal the secret of this mysterious house. Filled with optimism and expecting new adventures, you decided to go there immediately. Hoping to shed light and uncover the mystery of this house. The locals have called the mystery of dissapearing people the ‘Dementia