Nothing free today, unfortunately. But a load of good apps on sale. Do check them out. 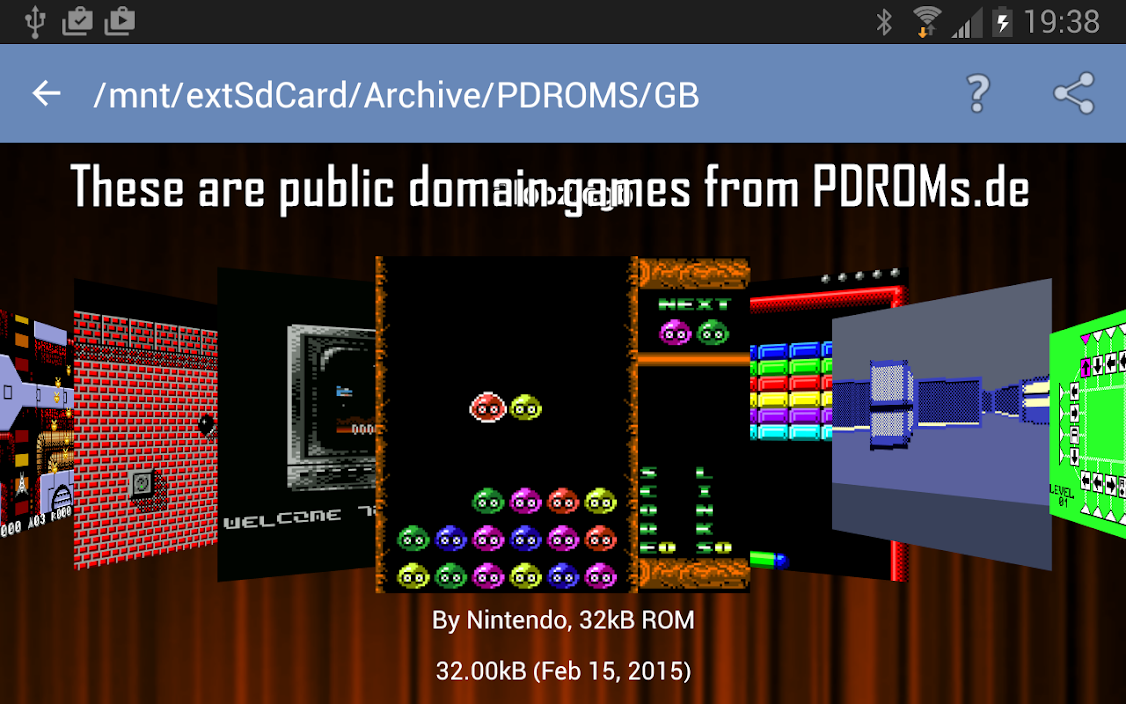 VGB is a GameBoy emulator. It runs Classic, Color, and Super GameBoy games on your phone or tablet. VGB also emulates the pocket printer addon, link cable, rumble pack, cheat codes, and comes with cheats for dozens of popular games. Save your game progress at any moment, or even rewind gameplay back in time. Brag about it to your friends, then let them start playing where you have left off. Or play together over WiFi. VGB supports GoogleTV and lets you play using Xperia Play, Moga, iCade, Wiimote, Sixaxis, Nyko PlayPad, and other gamepads. 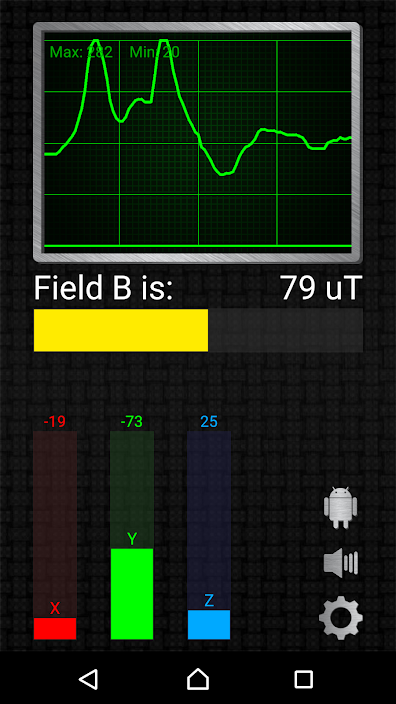 The new addition to the Ultimate EMF Detector series.
This version comes with a metal/electronic style and Sound indicator.

Use this simple app to detect electromagnetic fields and metals and amaze your friends with what your phone can do. Watch out because some people believe that sudden changes in the EM field might indicate the presence paranormal entities :p. 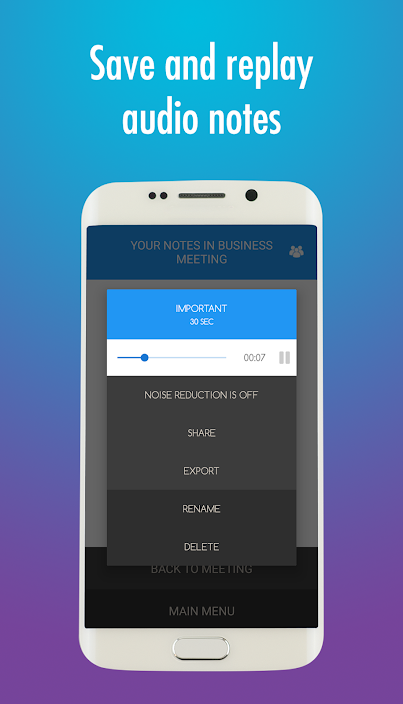 The simplest tool to take meetings notes. "Meeting Notes" allows you to record audio notes and take written notes during business meetings, doctor visits, family quarrels and anytime you are in a conversation. Thanks to "Meeting Notes" you can share audio recordings or meetings minutes, remember who was talking, and reduce background noise. It is also a background voice recorder, just in case you really want to be discrete.

Capture any note like never before
You just need to press the "Start" button to start an high quality voice recording process. After you've heard anything interesting, just tap one of the three audio notes button: "Meeting Notes" will retrieve the audio from the past and save it for you. Moreover, you can take any written notes during the audio registration. It's easier than it seems: you'll never miss any important note!

Should you have any feedback or issue, please feel free to contact us at the e-mail address you’ll find below 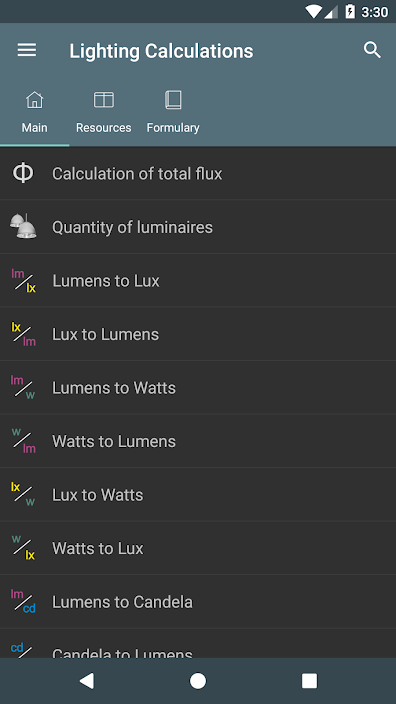 Instructions:
Step 1: Install the "Lighting Calculations FREE" app.
Step 2: Now, install this Pro Key to enable all the functions. (Kindly do not remove the free version of the app). 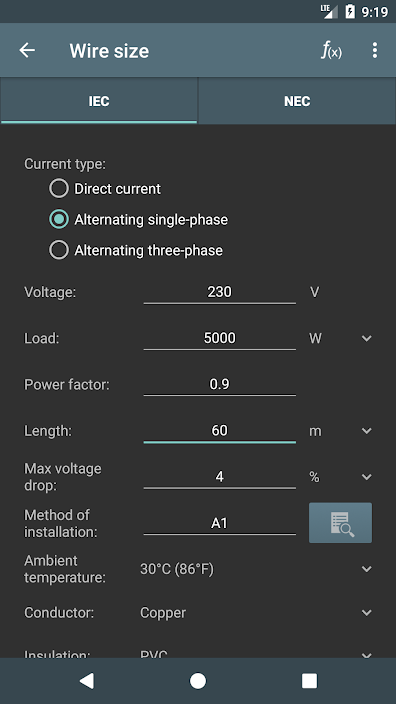 Instructions:
Step 1: Install the "Electrical Calculations FREE" app.
Step 2: Now, install this Pro Key to enable all the functions. (Kindly do not remove the free version of the app). 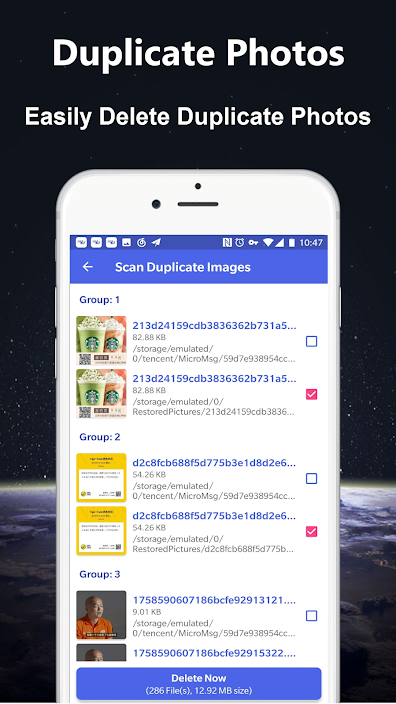 Duplicate File Remover(No Ads) - Duplicate Finder will help you to delete Duplicate files and free up space on your Android device. 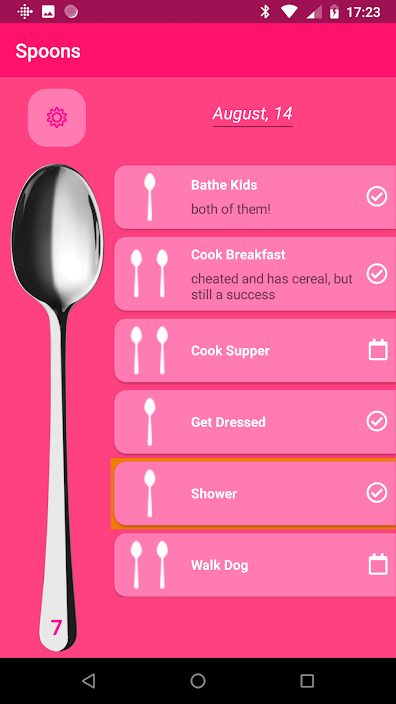 Planning your day ahead of time saves vital energy as decision making which is rushed and last minute can be tiring.

At a glance you will see that your days activities are going to be manageable as they will be within your spoon allowance.

There is even the option of adjusting your spoons allowance for the day if you have had a previous busy day, poor nights sleep or are having a flare up.

Whether for Fibromyalgia, Arthritis or other chronic illness, making choices ahead of time will empower you to feel confident making plans and give you a sense of control. 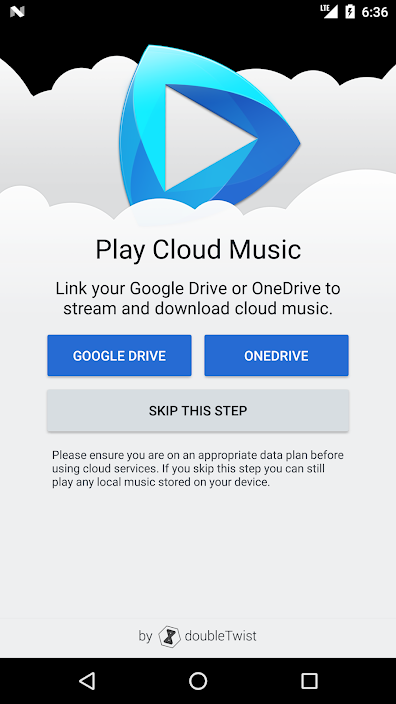 CloudPlayer is a revolutionary music player that puts you in control of your music, no matter where it's stored. Use it as an offline music player or link your Dropbox, OneDrive and Google Drive to create a giant cloud jukebox for all your music. Stream or download from your cloud accounts for offline playback. Enjoy built-in cloud playlist back-up & sync, Chromecast support, hi-fidelity FLAC & ALAC lossless sound, gapless playback, 10-band EQ, Android Wear & Android Auto support and more. 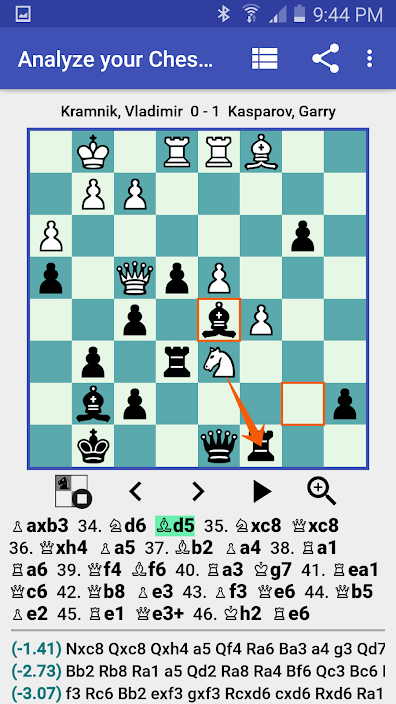 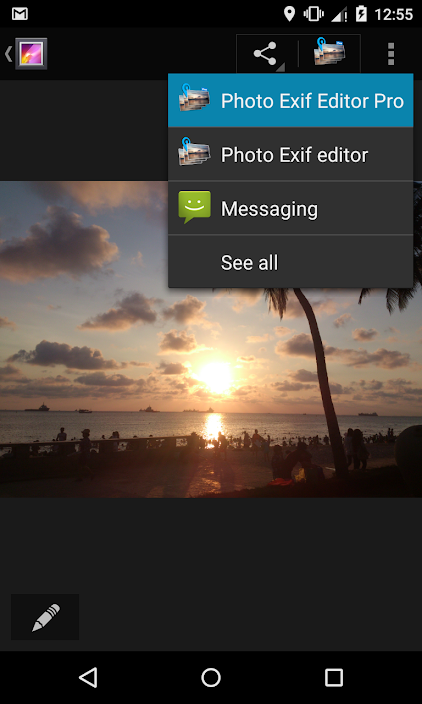 What is the Exif data of picture?
• It contains Camera settings, for example, static information such as the camera model and make, and information that varies with each image such as orientation (rotation), aperture, shutter speed, focal length, metering mode, and ISO speed information.
• It also includes the GPS ( Global Positioning System) tag for holding location information where the photo was taken.