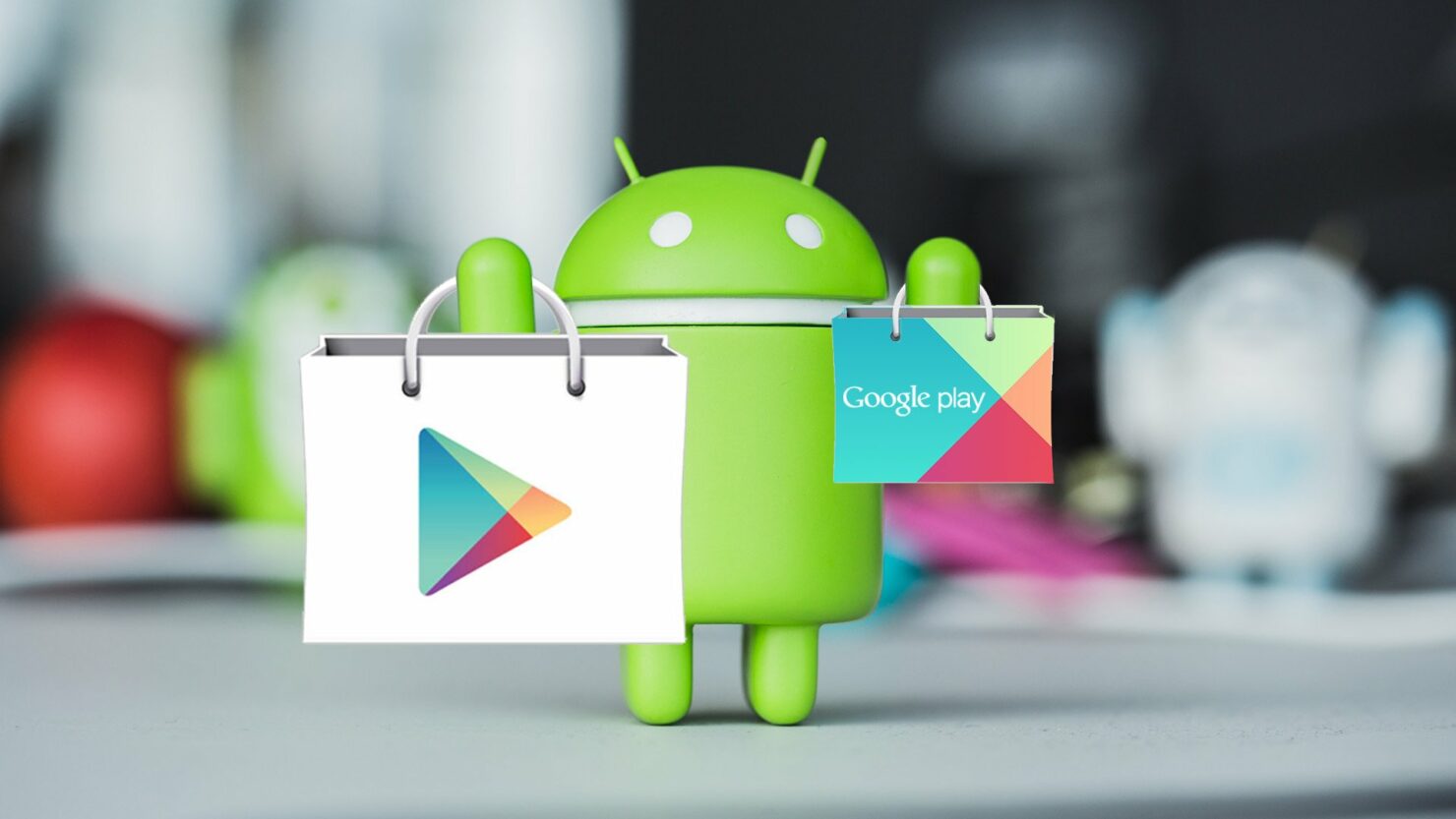 Loads of VR apps today. Some interesting games too. Grab em while you can.

Conduct any type of Inspection, Audit and Safety Checklists quickly and efficiently with OnSite Checklist Tool. It can be adapted to any type of audit and easy to create a template on the desktop then transferred to the phone. Quick and simple scoring, reusable templates, photo annotation, assignable actions and much more. No accounts, sign-ups or hidden costs. The OnSite Checklist is flexible for use in any industry, simple enough for everyday use, and has a lot’s of powerful features to make your inspections quicker, richer and more informative.

Thanks to user-friendly interface, you can adjust the application settings specifically for yourself and feel comfortable enjoying the things you love. The application allows you to add unlimited number of companies to the menu. You can search for them using their exchange name or symbol. Using the system of schedules you can adjust the viewing of detailed information about a particular company in the market, and looking over the time intervals of schedules you can determine if the stock prices trend upwards or downwards.

Delight in exploring the solar system, from the Sun to the smallest moons of Saturn and out to the coldest, darkest, farthest reaches of Pluto. Gaze down and marvel at our solar system from above. Look up in wonder at the rings of Saturn. Feel the awe of floating in space around worlds no human has yet set foot on. Understand how the constellations of our night sky are made up of stars distant to each other in both space and time. Embrace the impossible distances of our solar system and the inordinate scale of our universe.

Paint in VR on Daydream! Use an assortment of brushes to let your creativity flow in a virtual space! Doodle time! The sky is the limit for your imagination as you express yourself in a way never possible before. The rules that govern the real world no longer apply. Experience painting in virtual reality!

Orbital Loop is a celestial music creation experience in VR. With simple controls, any user with little to no music experience can arrange the planets and moons of a solar system to create beautiful and impressive songs.

Forced to leave your home under mysterious circumstances, you find yourself drawn into a conflict that has the Sword Coast on the brink of war. Soon you discover there are other forces at work, far more sinister than you could ever imagine. Since its original release in 1998, Baldur’s Gate has set the standard for Dungeons & Dragons computer roleplaying games. Customize your hero, recruit a party of brave allies, and explore the Sword Coast in your search for adventure, profit… and the truth.

Excellent deal for an excellent game. I highly recommend that you buy it if you can.

In This War Of Mine you do not play as an elite soldier, rather a group of civilians trying to survive in a besieged city; struggling with lack of food, medicine and constant danger from snipers and hostile scavengers. The game provides an experience of war seen from an entirely new angle. The pace of This War of Mine is imposed by the day and night cycle. During the day snipers outside stop you from leaving your refuge, so you need to focus on maintaining your hideout: crafting, trading and taking care of your survivors. At night, take one of your civilians on a mission to scavenge through a set of unique locations for items that will help you stay alive.

Tomb Raider for NVIDIA SHIELD delivers the acclaimed adventure experience of the 2013 version of the game for Android. Armed with only the raw instincts and physical ability to push beyond the limits of human endurance, Tomb Raider delivers an intense and gritty story into the origins of Lara Croft and her ascent from a sheltered young woman to a hardened survivor.

That's it for now. Hope you enjoy your weekend with the VR stuff.