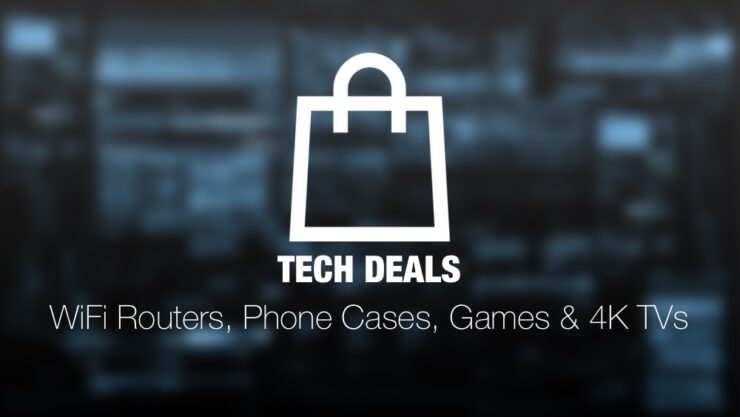 Here are a load of great tech deals on WiFi routers, flagship phone cases, games and 4K TVs. Get that credit card ready and save big!

We are back with more tech that is on discount for a limited period of time. But this time around, we have narrowed down things to a few categories such as WiFi routers, flagship phone cases, games as well as great deals on 4K TVs. We are certain you'll end up finding something great nonetheless, so jump right in.

Apple’s MagSafe Wireless Charger is Currently Just $29.85 Only on Amazon, Save $9.15 with this Deal

And that's a wrap for today. We hope you find something interesting in there that is well worth your time. We will be back with more deals, so stay tuned.