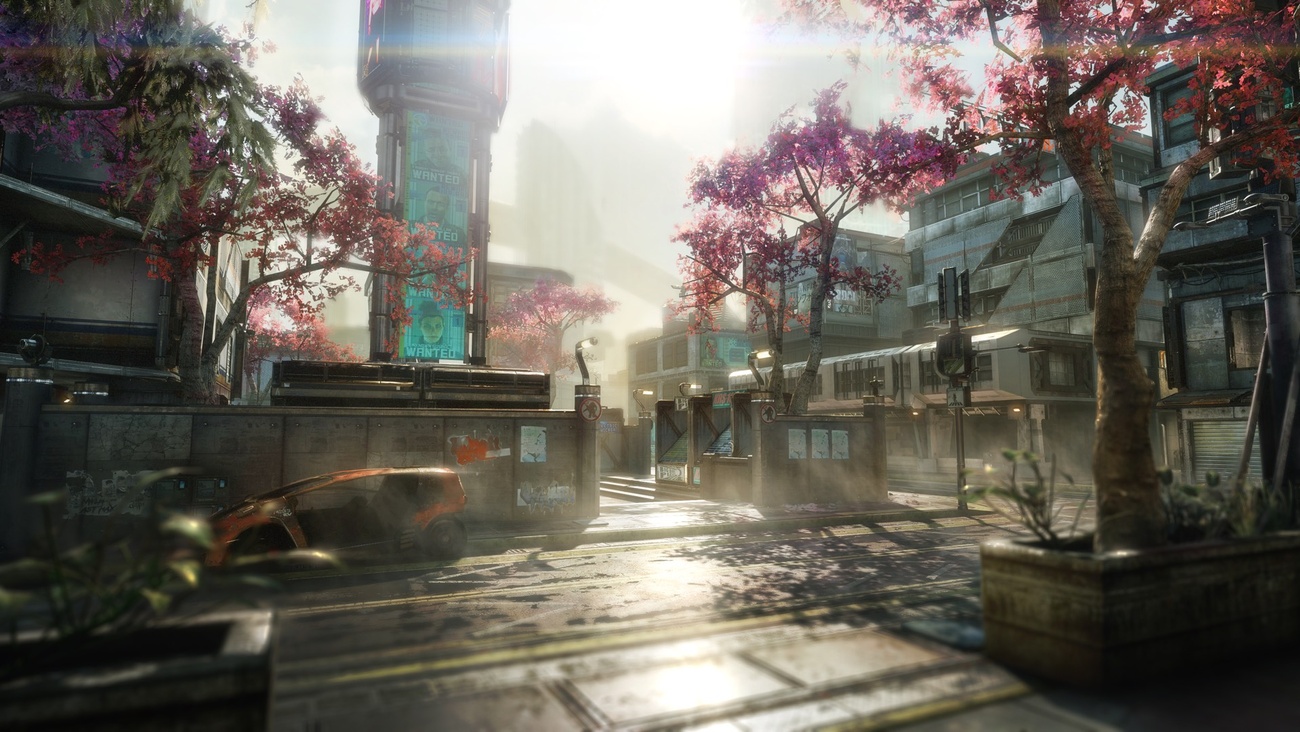 EA and Respawn Entertainment have released a brand-new trailer for Titanfall 2, showing of Titan and pilot visual customization. Additionally, the first free post-launch map has been revealed.

Earlier this week, Respawn released six new trailers, showcasing the titans that will be available in the game. This new trailer shows how to visually customize your titan, check it out below:

Furthermore, Respawn has provided more details on the game’s first free post-launch map that will be made available this December.  Players of the original Titanfall will be happy to learn that Angel City will be remastered for Titanfall 2. The map will be free for all players, but those who pre-order the game will be able to play the map 3 days ahead of its release this December.

So today we’d like to reveal that the first post-launch map for Titanfall 2 will be available in December. We’re also excited to reveal that it will be Angel City. Fully remastered, Angel City is a map that is near and dear to many of us here at Respawn, and has proven to be a fan favorite since players first got their hands on it in the original Titanfall. We can’t wait to see how the community uses all the exciting new Pilot and Titan gameplay mechanics we’re bringing to Titanfall 2 on Angel City.

Everybody that owns Titanfall 2 will get Angel City for free, but for those that want a three day head start can get it by pre-ordering Titanfall 2 – any edition, any retailer. In addition to early access to Angel City, fans that pre-order will also get the exclusive Nitro Scorch pack that includes a special Warpaint as well as a unique callsign.**

On Respawn’s official Titanfall 2 blog, producer Drew McCoy writes that more cosmetic DLC will be offered later on. Respawn will be revealing more about its post-launch DLC plans in the coming months.

Titanfall 2 releases on October 28 for PS4, Xbox One and PC.