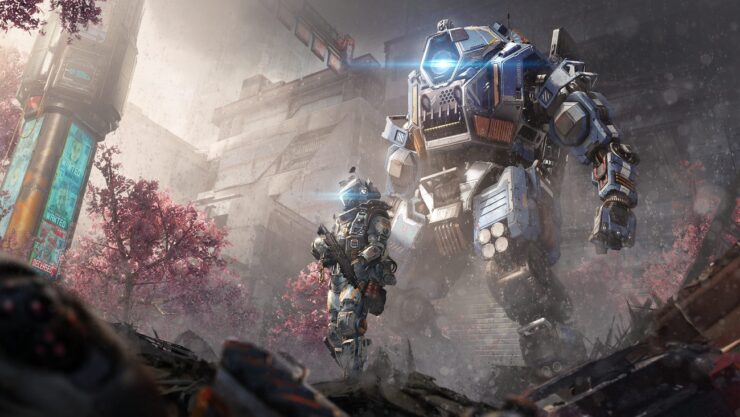 Respawn has detailed its first Titanfall 2 free DLC called “Angel City Most Wanted”, and has provided some details on updates releasing this year.

The Angel City Most Wanted DLC for Titanfall 2 will release on November 30 and will be entirely free.

“First let’s look at the big picture and make a crucial point about our DLC vision crystal clear: All maps, modes, weapons —anything that has effect on gameplay— will be free for all players that bought Titanfall 2”, reads the official post on the Titanfall 2 blog.

“We believe that in order to maintain a healthy community we shouldn’t be segmenting players behind paywalls for these things.”

More details about the Angel City DLC will be provided closer to launch, but Respawn already provided some insight in the contents.

Angel City map: A fan favorite map from Titanfall 1 is reborn for Titanfall 2.

Titan Kits: Get more customization for your Titan with these all new kits.

Additional maps, modes, and weapons available in each upcoming DLC will continue to be free, and will vary in size and scope. Although 2016 only lasts less than 2 months, Respawn has lined up various events and updates for Titanfall 2, including game mode twists, double XP weekends, giveaways and more.

Titanfall 2 is available now for PC, PS4, and Xbox One.