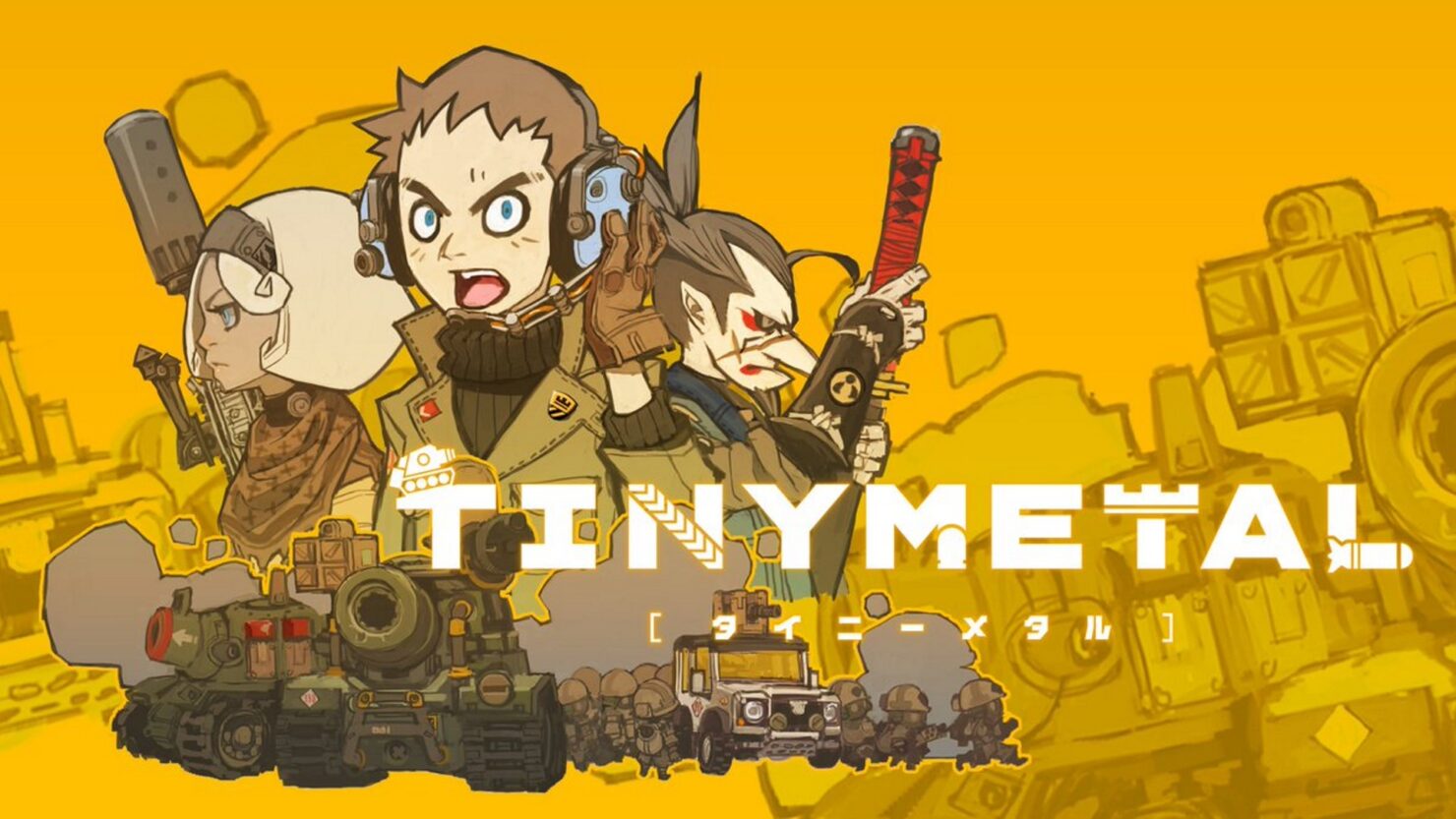 AREA35 and UNTIES have announced the release of a 1v1 multiplayer mode through a free update for turn-based strategy game TINY METAL on PC, PlayStation 4 and Nintendo Switch.

Hiroaki Yura of AREA35 said in a statement:

TINY METAL already delivers a great single player experience with deep, nostalgia-inducing gameplay reminiscent of Advance Wars. Now we’re taking it a step further, enhancing what’s already there while opening it up to the new opportunities for fun and strategy that can only come from playing against another human being.

Players will be able to choose from 11 maps and take on friends via the Internet in competitive multiplayer. Also debuting in this update is ACT V, an extension to the story campaign introducing 6 new missions. Deploy 15 unit types, from basic Riflemen to Gunships and the advanced tanks known as Metals, each with its own strengths and weaknesses. Level up hero units, gaining experience they can carry forward into the next battle. Take advantage of terrain bonuses to catch the enemy off guard, surrounding them for maximum damage. A New Game+ mode challenges TINY METAL’s most grizzled veterans.

TINY METAL launched exactly one year ago. Francesco's review rated the game 7 out of 10 with the following summary:

Tiny Metal is a love letter to turn-based strategy games of the past, offering a similar experience which doesn't overstay its welcome. Sadly, the game by AREA35 doesn't even try to move away from its main influence, the Advance Wars series, resulting in a game that doesn't feel particularly daring or innovative. Still, there's plenty of fun to be had, especially in Skirmish Mode, where all of the game's subsystems and mechanics get the chance to shine.

The game is currently 60% off on Steam and 50% off on PlayStation 4 and Nintendo Switch as part of the respective Holiday sales currently available on the digital stores.