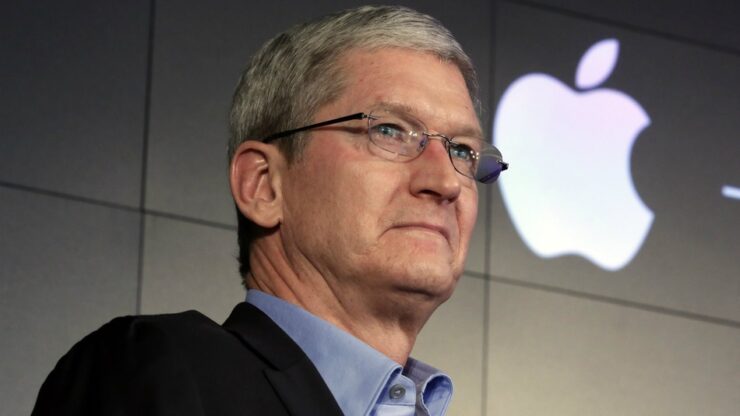 There were rumors that Apple was immersed in a secret car project but for the very first time, the company’s CEO Tim Cook has decided to reveal what the iPhone maker is finally working on, albeit in a very small capacity. Summarizing what the CEO is going to be unveiling in the foreseeable future, it looks like Apple is going to be targeting the automobile industry with something different and it does not necessarily have to do with having an electric car in the works.

Tim Cook States That the Company Is Focusing on ‘Autonomous Systems’ - Is Apple Planning on Making a Car Operating System Rather Than an Actual Vehicle?

In an interview with Bloomberg, Tim Cook finally reveals what the company has been working on, but keep in mind that the executive has not entirely confirmed his or the firm’s plans.

“We’re focusing on autonomous systems. It’s a core technology that we view as very important. There is a major disruption looming there. You’ve got kind of three vectors of change happening generally in the same time frame.”

According to previous rumors, Apple had initially been seeking to build its own car, but it looks like that did not come to pass and it decided to rethink its ambitions related towards underlying technology for autonomous driving. To make this autonomous system take proper form, the Calfornia-based giant has decided to hire more than 1,000 engineers to work on Project Titan, which is the name of the entire venture, and it commenced on 2014.

Apple has also secured a permit from the California Department of Motor Vehicles in April to test three self-driving sports-utility vehicles, photos of which emerged several weeks later. More evidence to show that Apple is serious about tackling this industry, the company had also invested $1 billion last year in Didi Chuxing, which happens to be the biggest Chinese ride-hailing service.

For now, the Tim Cook might not have spilled the beans entirely on the sort of product Apple plans to launch in the near future, but it does not look like the company is going to be taking on the likes of Tesla or other automobile manufacturers intending to take control of the electric vehicle market.