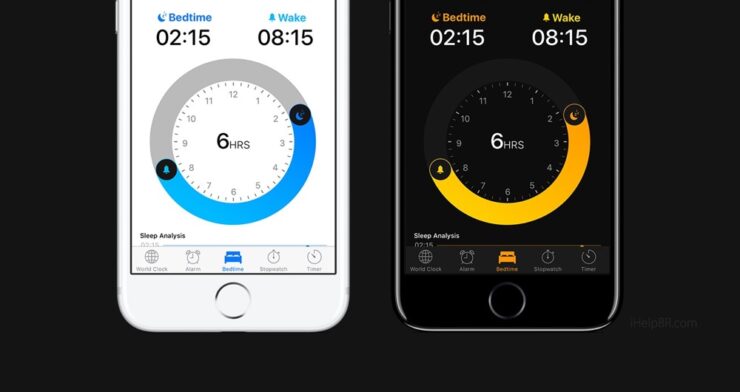 We don't know what iOS 11 would look like at this point. But a new iOS 11 concept makes us wish that Apple follows the route followed by this particular design artist.

It's very, very hard to ignore the fact that iOS is starting to look dated at this point in time. Interestingly, some corners of the OS saw a heavy lick of paint recently, such as TV and Apple Music. Keeping that in mind, one designer, who goes by the name of Filipe Espósito, imagined what iOS 11 might end up looking like if it took design cues from Apple Music as well as the TV app. The result is an iOS 11 concept we wish Apple announces on stage at next month's WWDC. But that's not all - the designer went ahead in imagining 'dark mode' for the OS as well. Have a look for yourself.

Personally, I believe this is the best iOS 11 concept I've seen to date. Not only does it look great, but the bold text in certain places really make the UI pop out of its place. It's something which Apple should definitely give a shot at with iOS 11. But with so less time already left till the developer-oriented conference, I'm sure Apple has made up its mind completely what they are going to announce at its opening keynote. Still, it doesn't hurt to imagine things, right?

There are lot of rumored features for iOS 11, such as group FaceTime calling, a new Automator app etc. But of course, Apple could throw in last minute surprises into the mix, giving everyone a fix they were badly hoping for. That could lie in the design department, or maybe just how system animations are handled. Who knows!

If you liked the above concept, then do tell us what you think in the comments section below.

Before you head out, be sure to check out the following: