You might remember that Thief did not get Mantle and/or TrueAudio support at launch and was supposed to get it via a patch later. Well we have just recieved confirmation of the patch and the exact date it will be released. The mantle patch is coming March 18th (2-3 days from today depending on where you are) ladies and gents. 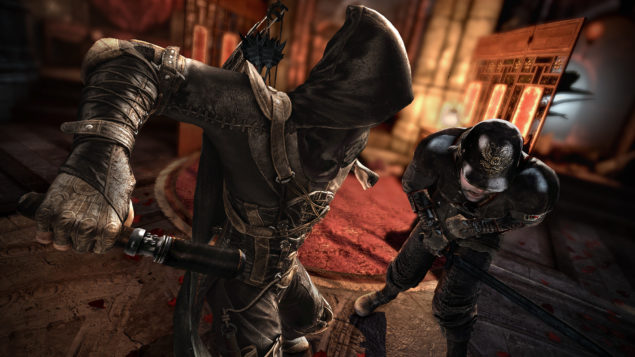 Here are the details of the Mantle Low Level API and TrueAudio Patch:

However do keep in mind that you would need a new driver from AMD before you can utilize the patch. This specific new beta driver should be given by AMD before the Mantle and True Audio Patch for Thief arrives making sure that players can enjoy both Killer Apps without wasting any time. It is worth noting that Thief has gotten fairly mixed reviews and sadly did not get the critical fame its predecssor enjoyed. The introduction of True Audio (Mantle wouldn't matter to critics) might just make some of the ratings change their number. Anyways, lookout for both the Patch for Thief and Catalyst Beta Drivers from AMD on (or before) the 18th of March.