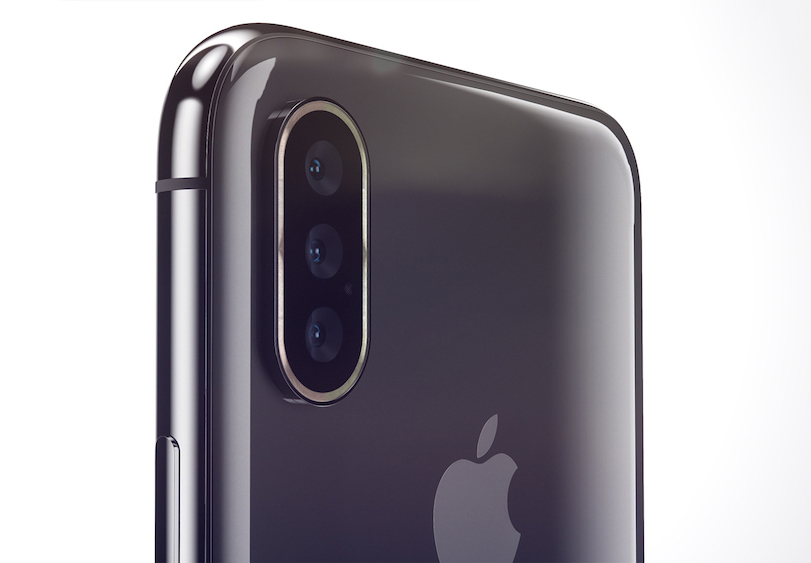 There have been previous supply chain reports that the upcoming 6.1-inch LCD iPhone 9 is going to be the most popular model. We're expecting the iPhone lineup to be a little different than what we're used to pertaining to the iPhone sales. To sum it all up, the iPhone with the LCD panel will be the customer's most demanded. However, there's more to the previous reports of low 2018 iPhone orders from new sources. So let's check it out in a little more detail and see what's different.

New Details On Order Quantities Of The 2018 iPhone Lineup Revealed

The Nikkei report from a few days ago has a bit of an extension from Katy Huberty from Morgan Stanley. According to Huberty, the investors' reaction on the Nikkei report was "understandable at face value", but "overblown." She notes on the number of iPhones ordered in the second half of 2017 was 89 million instead of 100 million which was suggested by Nikkei. Now, she is anticipating a 90 million order for the iPhone. As can be seen, the numbers, though less, are not down by 20 percent.

At this point in time, there are three iPhone models expected in 2018. Two out of the bunch will feature OLED displays, while the third is expected to feature a 6.1-inch TFT LCD panel. In addition to this, the two sources have claimed that in an attempt to avoid any delays in terms of manufacturing, Apple has informed suppliers to prepare for the forthcoming OLED display demand earlier than the usual time frame in 2018.

In other news, there's also news that the 6.1-inch iPhone model with an LCD panel will be delayed due to issues arising in the production of the touchscreen technology. However, the situation might not remain the same for long. Apart from this, the integration of the TrueDepth Camera setup with the LCD panel is also picking up the pace, thereby minimizing production issues.

Apple's CEO, Tim Cook has stated on such reports and supply chain analysis that industry observers should not rely too much on these rumors. All in all, the limited availability of data and drawing conclusion upon "single data points" is not recommended.

Lastly, earlier reports in January had also stated that Apple will be cutting its iPhone X production due to slower sales in the holidays. Later, on February 1, Apple revealed that its holiday quarter improved year-over-year. Moreover, despite falling sales of the iPhone, Apple only lost 1.2 percent on an annual base at the same time, it achieved a new milestone of $796.42 selling price.

There will be more to the story, so be sure to stay tuned for more details. This is all for now. folks. What are your thoughts on the orders? Let us know in the comments.