The Witcher Netflix Show’s Geralt Will Have Some Similarities With CDPR’s Take On Him, But Director Will Take His Own Path 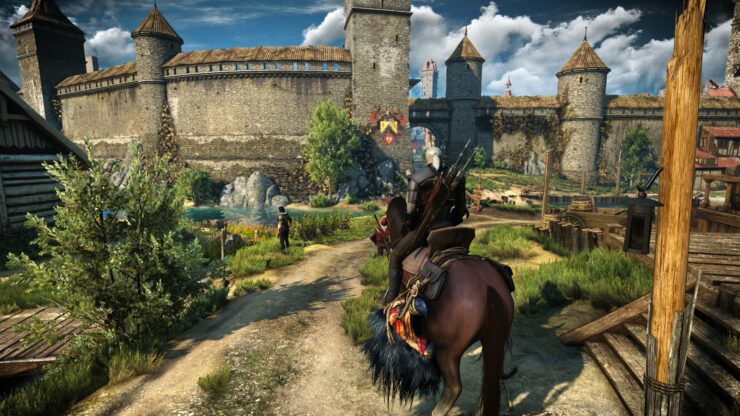 Last week, it's been confirmed that a Netflix TV show based on The Witcher is currently in the works. Unlike what many expected, the show will be based on Andrzej Sapkowski's books, but it seems like some elements present in the CD Projekt Red developed games will still make its way to it, although with some limitations.

Speaking with Polish website Inn Poland, The Witcher Netflix series' director Tomasz Bagiński was asked about comparisons with The Witcher games, especially regarding Geralt, as the games shaped a pretty clear image of him, which is quite different from the image painted in Sapkowski's books, and if it will be a challenge to represent the character in the show. In his answer, Tomasz Bagiński praised CDPR for their outstanding work, but he also noted how the novels give the possibility of other interpretations of the same story. As such, there will be some similarities with CDPR's take on the White Wolf, but they will look for their own path.

The Witcher Netflix series is currently in production by Polish company Platige Image, which confirmed the news last week with a Facebook post.

“Later, it was said the man came from the north, from Ropers Gate”. This quote is known to every “The Witcher” saga fan.

Hundreds of litres of coffee, sleepless nights and hours of meetings are finally behind us! Production of the series in cooperation with Netflix and Sean Daniel Company ahead of us. Tomek Baginski one of the directors! Congrats to all.