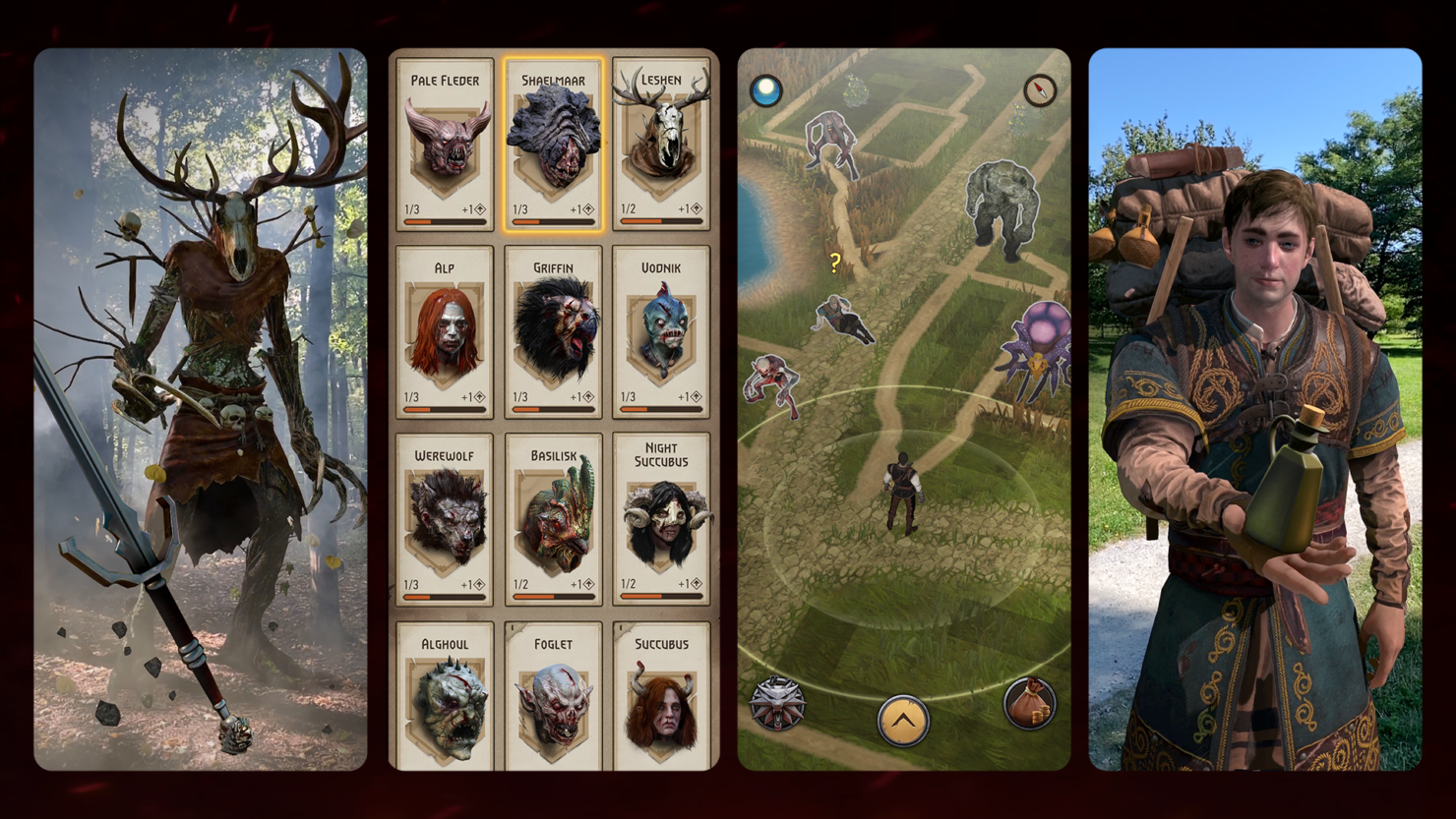 Nearly 10 months after its first announcement, The Witcher: Monster Slayer is finally out for Android and iOS. Spokko, a member of the CDPR family, has released the game, and it is available on both platforms. For those wondering, the game is a location-based AR RPG, and if this does not ring a bell, it uses the same formula that Pokémon GO used. Of course, the game itself is different, but this is your chance to live your dream as a WItcher.

The Witcher: Monster Slayer Will Finally Let You Step Into the Shoes of a Witcher

You can check out the press release that the developers have shared with us.

Available now for free on iOS and Android, The Witcher: Monster Slayer is a brand new game set in The Witcher universe. Developed and published by Spokko, the game challenges players to take on the role of a freshly trained witcher adept and step out into a dark fantasy realm using only their mobile phone. Using advanced AR features and their location and the time of day, players will hunt down over 100 witcher-world monsters, both old and new.

In addition to that, we also have our hands on a live-action launch trailer that you can check below.

Although the trailer looks fun, it does not reflect how the game looks like. Still, if you are interested, The Witcher: Monster Slayer is now available on both the Google Play Store and App Store.

In addition to that, if you log into the game no later than July 28th at 11:59 PM CEST, both Android and iOS users are going to find the Kaer Morhen steel sword in their inventory. This weapon will increase the number of Experience Points gained from killing the monsters by 10% and is definitely something that new features will like having on their side when they start their journey.

Being a lifelong fan of the Witcher franchise, this certainly looks like an interesting take on the game. I am looking forward to seeing if it manages to gain the same popularity as other AR-based games.