The Witcher Creator: I Don’t Have Anything Against Games; I Was Stupid To Sell All The Rights to CDPR 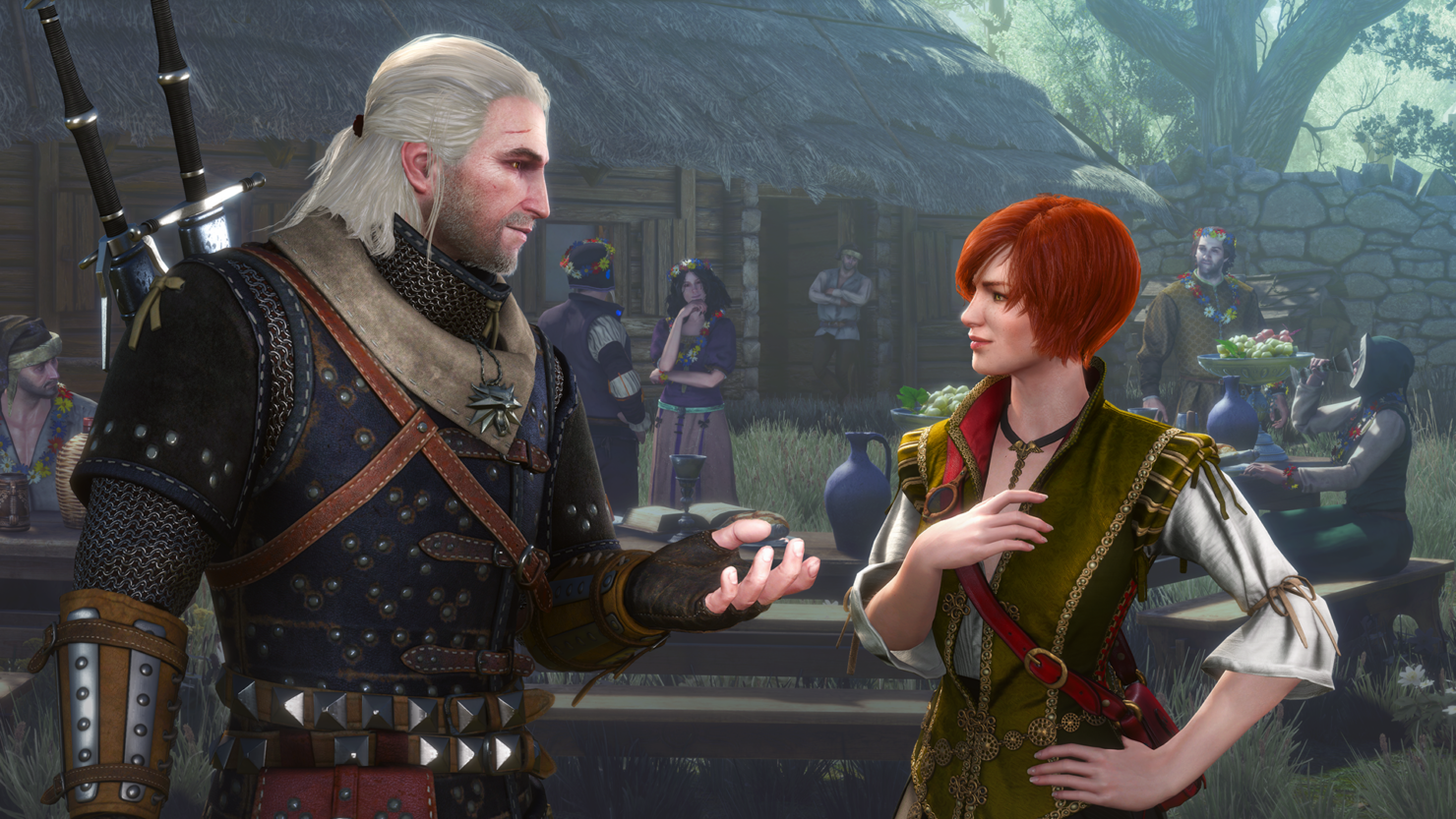 The trend of adapting fantasy/sci-fi books to other media left some of the original writers shrouded in mystery, especially when the success of the adaptation far outshines the original.

That's the case with The Witcher creator Andrzej Sapkowski. While he has been popular in his home country (Poland) for quite some time, elsewhere in the world very few knew about him and his books before CD Projekt RED created the exceedingly successful video game saga.

He was quoted in the past mentioning his dislike of games. However, in a new interview published today by Eurogamer, he wanted to set the record straight on this topic:

The Witcher creator was honest enough to admit that he didn't believe in CD Projekt RED's success at first, which is why he decided to sell all the rights for a fixed sum instead of taking a share of the game's profits.

Still, he acknowledged that CD Projekt RED deserves all the praise and benefits from its game adaptation of The Witcher.

The game is made very well. and they merit all of the beneficiaries they get from it. They merit it. The game is very good, well done, well done.

The Polish author ended on a rousing note for the fans of his books, saying that he will "absolutely" write another story in the world of The Witcher.

Did you ready Sapkowski's books and if so, how would you compare them to the games made by CD Projekt RED?