The Witcher 3: Wild Hunt, the next installment in mythical open world role-playing Witcher series, can unquestionably be counted among some of the most anticipated next-gen games coming out on PC and latest consoles early next year. CD Projekt Red, the developer of the game, has been showing it off in an outlined manner ever since it was announced last year in February. However, recently somewhat of a commotion was sparked by the newly released The Witcher 3 screenshots that resulted into the gaming community's questions about the validity of the PR-fueled vision of the game. To contain the situation, CD Projekt Red has just issued a statement on the topic saying the final version of the upcoming RPG will look better than what can be seen in the latest screenshots. 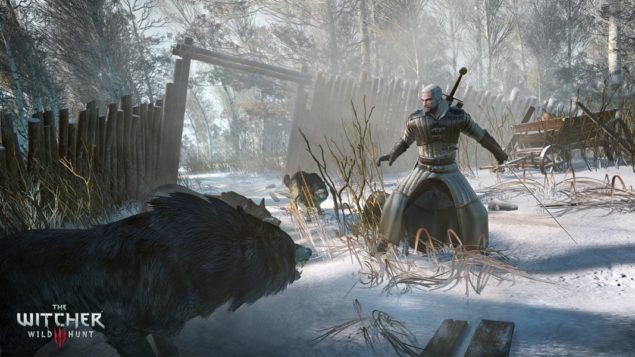 CD Projekt Red Responds to the Recent Commotion Saying The Witcher 3 Will Receive "No Downgrade;" the Game Will Look Better "No Matter the Platform"

CD Projekt Red has presented The Witcher 3: Wild Hunt in a quite distinctive way, and the press and the gaming community has been praising the game ever since it was announced last year, but the last few days saw a differing turn of events when the gaming community burst out after CD Projekt Red released some brand new The Witcher 3 screenshots. One screenshot, which has been shared above, was particularly the reason behind gamers’ annoyance on the official game forums and on NeoGAF board.

Several fans commented that the game has apparently been graphically downgraded, as the wolves’ hair in the screenshot shared above appear much less detailed and realistic than what was showcased in the previously released in-game media content. CD Projekt Red had announced before that The Witcher 3: Wild Hunt will take advantage of NVIDIA’s HairWorks and Fur technology to render better, realistic in-game monsters and foes such as wolves. The original demonstration of the game’s NVIDIA graphical features can be check out here on YouTube, while below is a screenshot that we shared in the original features’ demonstration post. 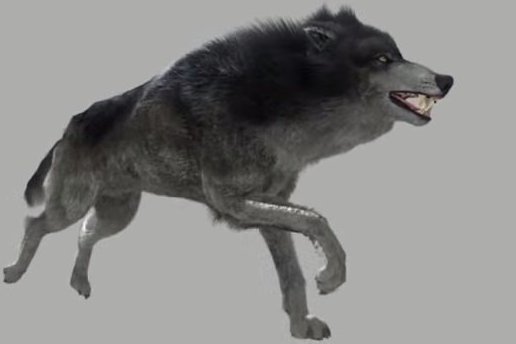 Some gamers went ahead and pushed the issue into the PC Master Race’s boundaries and started speculating that this screenshot could be from the console version of the game. The issue was alighted when a NeoGAF member, who was apparently verified by a board administrator as an insider, came out of the dark and claimed that CD Projekt Red’s The Witcher 3: Wild Hunt PR is creating “an overblown vision of a game that doesn’t exist,” and that it is quite possible that the game would fail to live up to its PR-fueled vision.

To clarify things, WorldsFactory reached out to the developer for comment, and community manager Marcin Momot was kind enough to explain why the screenshots were somewhat of an inferior quality, and how the game will look better without any downgrades once it launches across all platforms. He stated:

“Please keep in mind that the game is still in production phase. Certain things are still being worked on. The final version of the game will look better than what can be seen in the latest screenshots – no matter the platform. As you probably know, when publishing screenshots, some of them can be subjectively less appealing than others (depending on one’s opinion), that’s perfectly normal. The most important thing here is that the game will come out looking gorgeous when we are done working on it. There will be no downgrade.”

After what happened with Watch Dogs and Dark Souls II, it understandable why gamers are skeptical about The Witcher 3: Wild Hunt’s graphical performance now that such hype surrounds the title. However, that doesn’t mean the game will suffer from similar issues just because some work-in-progress screenshots show suppressed visuals. CD Projekt Red has already showcased its technical capabilities in previous Witcher games, and there is no reason to believe the final version of the upcoming game will not be able to deliver what has already been demonstrated in in-game videos.

The Witcher 3: Wild Hunt is releasing on PC, PlayStation 4 and Xbox One in only a little over four months now, which means we will soon know if the game is everything that it is presented to be or not.