The Tomorrow Children IP Is Back with Q-Games; Re-launch Coming 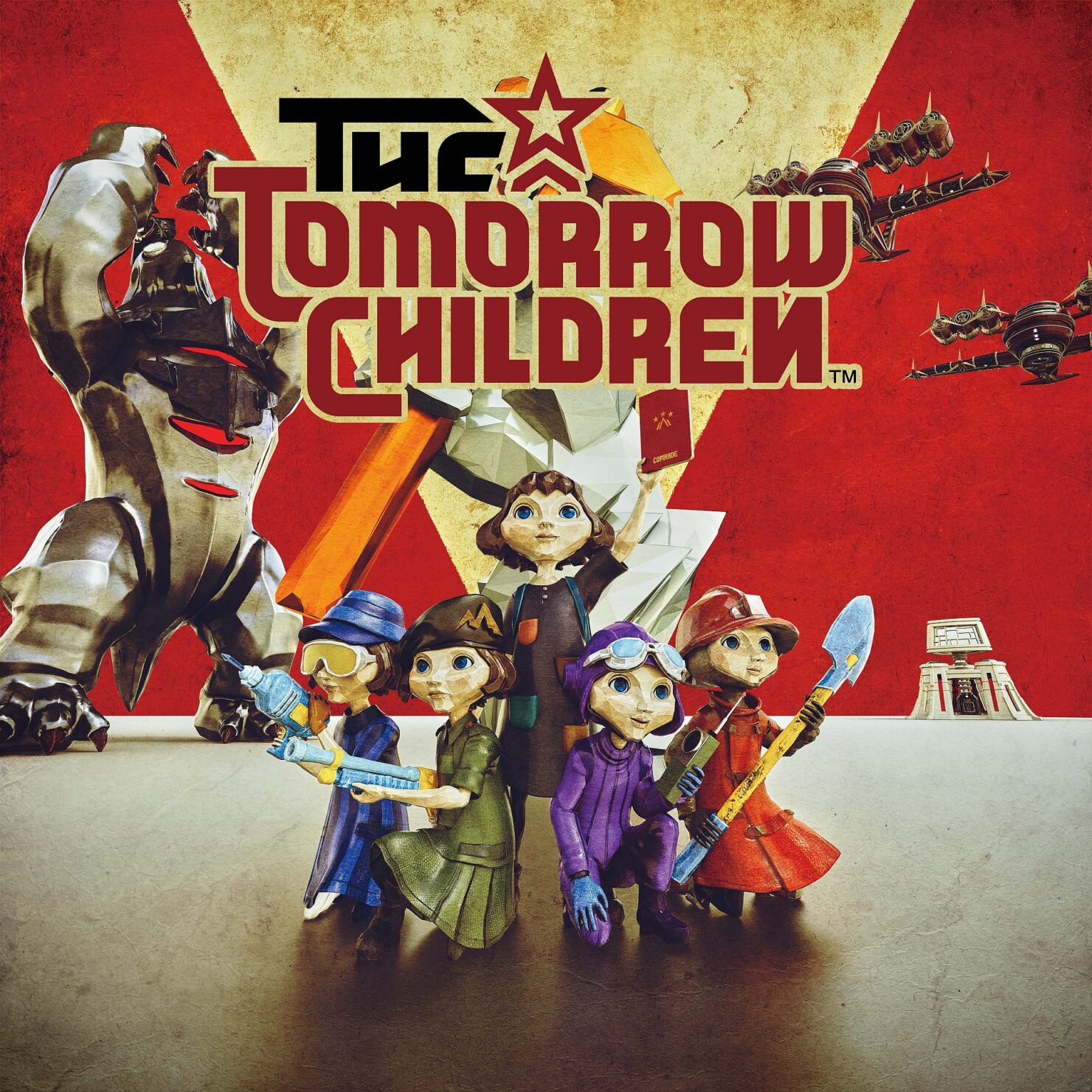 Q-Games, the Kyoto-based studio known primarily for the PixelJunk series, announced today to have reached an agreement to get the ownership of The Tomorrow Children IP back from Sony.

The game was a free-to-play online title launched on PlayStation 4 a little over five years ago. The Tomorrow Children was notable for its unique futuristic setting based on a 'Neo-Soviet' world, the advanced technologies used (such as Voxel Cone Tracing), and the large-scale cooperative play. However, it failed to capture a large audience, leading to the closure of all servers on November 1st, 2017.

Now, Q-Games is planning to re-launch the game with a few improvements. Here's the message shared by founder, CEO, and Game Director Dylan Cuthbert:

I’d like to thank first and foremost the fans of The Tomorrow Children, without whom, I would never have had the confidence to keep pursuing this deal. Our fans are some of the most amazing gamers out there, and every day for the past four years they have kept the dream alive. I think the happiest thing about this decision is imagining the enjoyment those fans will feel as they re-enter the crazy post-apocalyptic neo-soviet world of The Tomorrow Children.

Secondly I’d like to thank Sony Interactive Entertainment for also working with me to have the IP returned to Q-Games. It has taken a concerted effort by all of us to get to this ultimate step, and I’m full of gratitude to everyone involved in the process.

I am now tweaking and re-working parts of the game every week, and I hope everyone follows along and gets involved in this process. We plan to make quite a few changes for the better, and give The Tomorrow Children the re-launch it deserves!