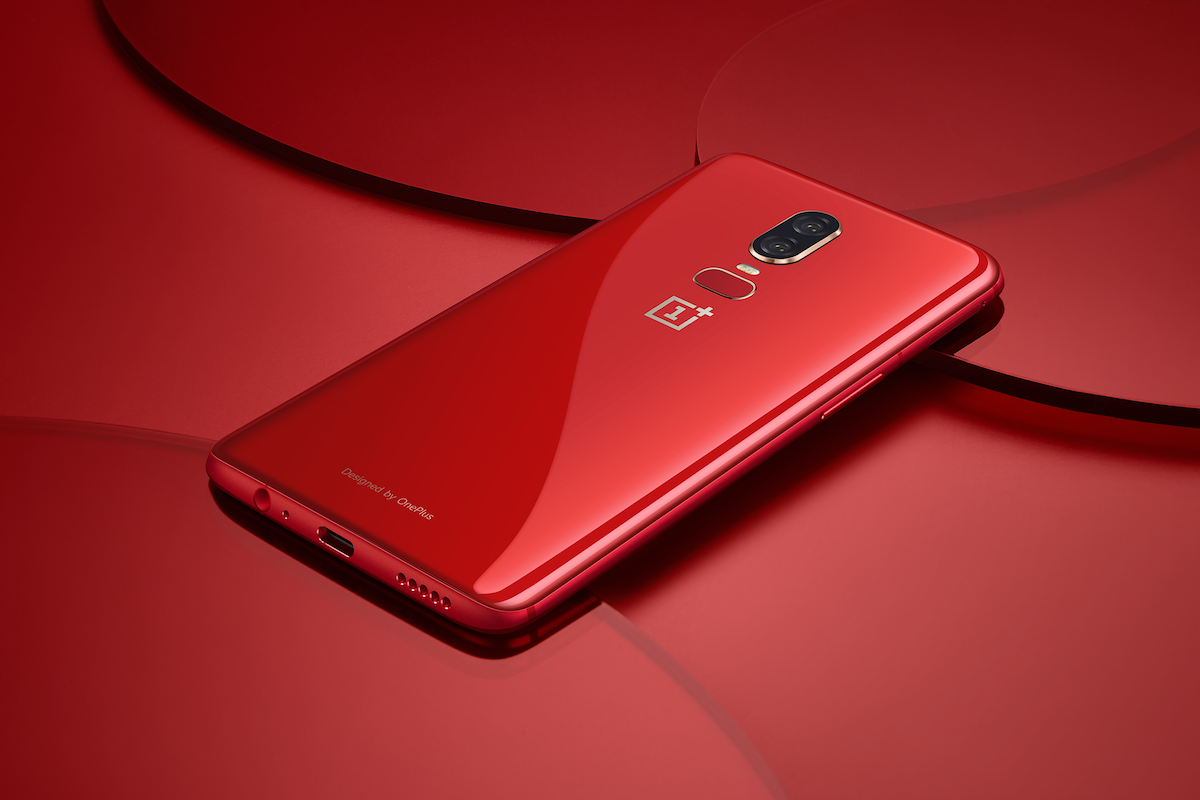 A couple of days back we saw images leak of a Red OnePlus 6 after the company teased the smartphone on its Twitter. After having launched a Lava Red variant of the OnePlus 5 last year, it was somewhat expected that OnePlus will once again follow suit this year. Now, just as we enter July, the OnePlus 6 Red is official. Take a look below for more details.

The Red OnePlus 6 Is Official With 8GB RAM, 128GB Internal Storage, And A Fantastic Look

If there's one thing that's universal across both iOS and Android, it's that the color red looks fantastic on a smartphone. Apple understands this fact well enough, as the company always targets two birds with one stone using the color. Its Project Red iPhones inject a sober yet striking look on the smartphone lineup and contribute to a noble cause as well.

The importance of color red is understood by OnePlus as well, who launch a Lava Red OnePlus 5T last year. This year, the company takes it a bit easy on nomenclature, as it's chosen to dub the the device as simply OnePlus 6 Red, which clearly doesn't have the same feel as 'Lava Red'. Additionally, the Amber Red OnePlus will not be a limited edition smartphone like its predecessor, which should turn out as good news for a lot of folks.

The company seems to have thought quite a bit about the color option, according to CEO Pete Lau. He goes to great lengths at explaining the rationale behind the color and how it relates to OnePlus' philosophy and the color of its logo. According to Mr. Lau, the OnePlus 6 Red uses a first of its kind film coating process that's never been attempted in the industry before. The device also uses an additional evaporated layer that costs $5/unit for the color red's shine.

The OnePlus 6 Red is available with 8GB of RAM and 128GB of internal storage. The device will ship to all markets that the OnePlus 6 is shipping to and will cost around $542. The device will be available starting July 10th. The device will turn out as a treat especially for those users who want a different look from black but are not impressed by the White variant of the OnePlus 6. Thoughts? Let us know what you think in the comments section below and stay tuned. We'll keep you updated on the latest.