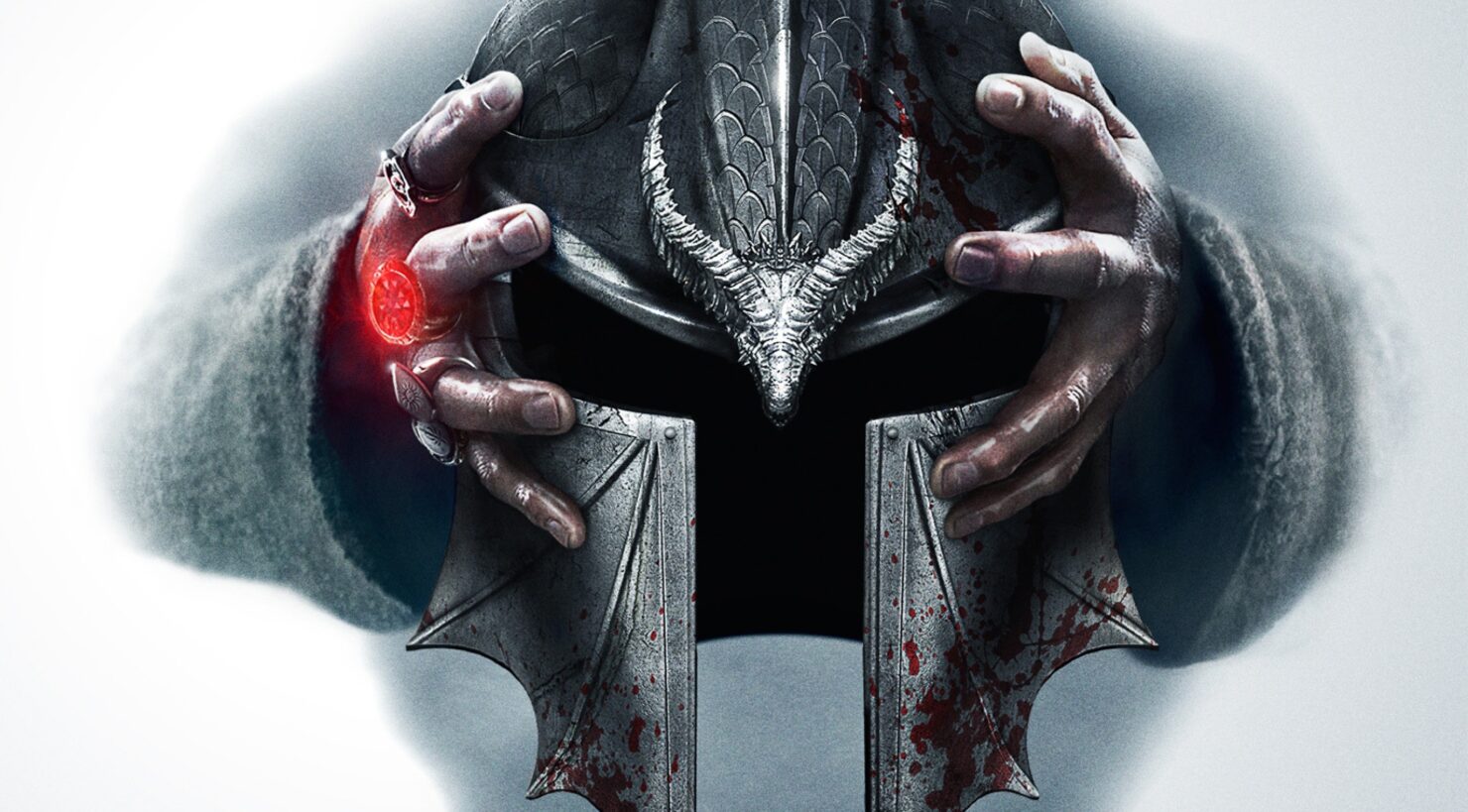 The new IP from Bioware has made “progress”, and a milestone has been completed.

Not much is known about Bioware’s new IP, which is being developed by Bioware Edmonton – the studio responsible for titles such as Baldur’s Gate, Knights of the Old Republic, and Dragon Age. The secret project was revealed during Bioware’s E3 2014 trailer, in which the studio stated that their new IP will have clean-sheet design, and that they are building worlds and journeys for the next-generation.

Since the announcement of the new IP, Bioware keeps a tight lid on the project.  Some months ago however, Bioware’s director of creative development, Alistair McNally, took to Twitter to share that the game is in a playable state, and that it looks “stunning”. We had hoped that Bioware would have shared more details about their new project at this year’s E3, but unfortunately this wasn’t the case.

Progress is being made however, as “things” are getting approved. At least, that what the game’s writer, Jay Watamaniuk, said on Twitter recently.

Things are getting approved. Progress. #secretIP

According to Watamaniuk, he recently picked a name for the game’s character, but this name had unpleasant associations in the some countries. Whatever this name was, remains speculation at this point.

The game’s content was recently tested in front of a Bioware audience, and reactions were amazingly positive according to Bioware’s project manager, Alain Baxter.

Judging from recent job listings at Bioware, we might be looking at a narrative-driven RPG for both PC and consoles. As always, we will keep you posted when we learn more about Bioware Edmonton’s secret project.