The Last of Us Part II Is 50-60% Done; Director Says No One Is Safe In The Story 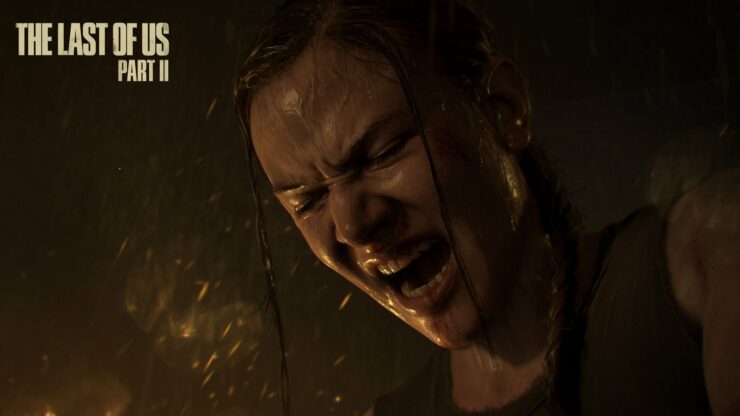 While we didn't get any new footage of The Last of Us Part II at PlayStation Experience 2017, the developers still shared some tidbits during a developer panel.

Game Director Neil Druckmann started by saying that no one is safe from the risk of death in this sequel's story, not even the beloved main characters from the first installment, Joel and Ellie. Much like in Uncharted 4: A Thief's End, the stakes are higher for all the characters in this sequel as well.

With regards to the storyline, he briefly touched on two of the new characters seen in the Paris Games Week 2017 trailer, Yara and Lev (played by Victoria Grace and Ian Alexander). Apparently, the two siblings (confirmed to be 16 and 13 years old, respectively) were in a religious cult at some point before getting out.

Even though Druckmann had previously said that The Last of Us Part II's theme is hate whereas the first game was about love, at PSX 2017 he added that there's still hope in the world and there will be light-hearted moments, too. By the way, the story is being co-written by Halley Wegryn Gross who previously worked on Westworld's first season. According to Druckmann, she contributed to the plot with several awesome ideas, one of which got an unspecified character pregnant.

We also got confirmation of previous reports with regards to the game's geographical location. It will indeed take place for the most part in Seattle, as it had been speculated by the community.

Druckmann then got a round of applause from the attendees as he proudly stated that Naughty Dog will keep making single player, linear, narrative driven games like SIEA's boss Shawn Layden mentioned during the PSX opening. Last but not least, he estimated that The Last of Us Part II about 50-60% done. Considering that ever since the release of Uncharted: The Lost Legacy the full might of Naughty Dog is now focused on the game, a release in the first half of 2019 seems very likely. We'll see more about it during E3 2018, where the Game Director teased we might get our first look at gameplay action.