The King of Fighters XIV Confirmed For PC; Closed Beta Scheduled For This Month 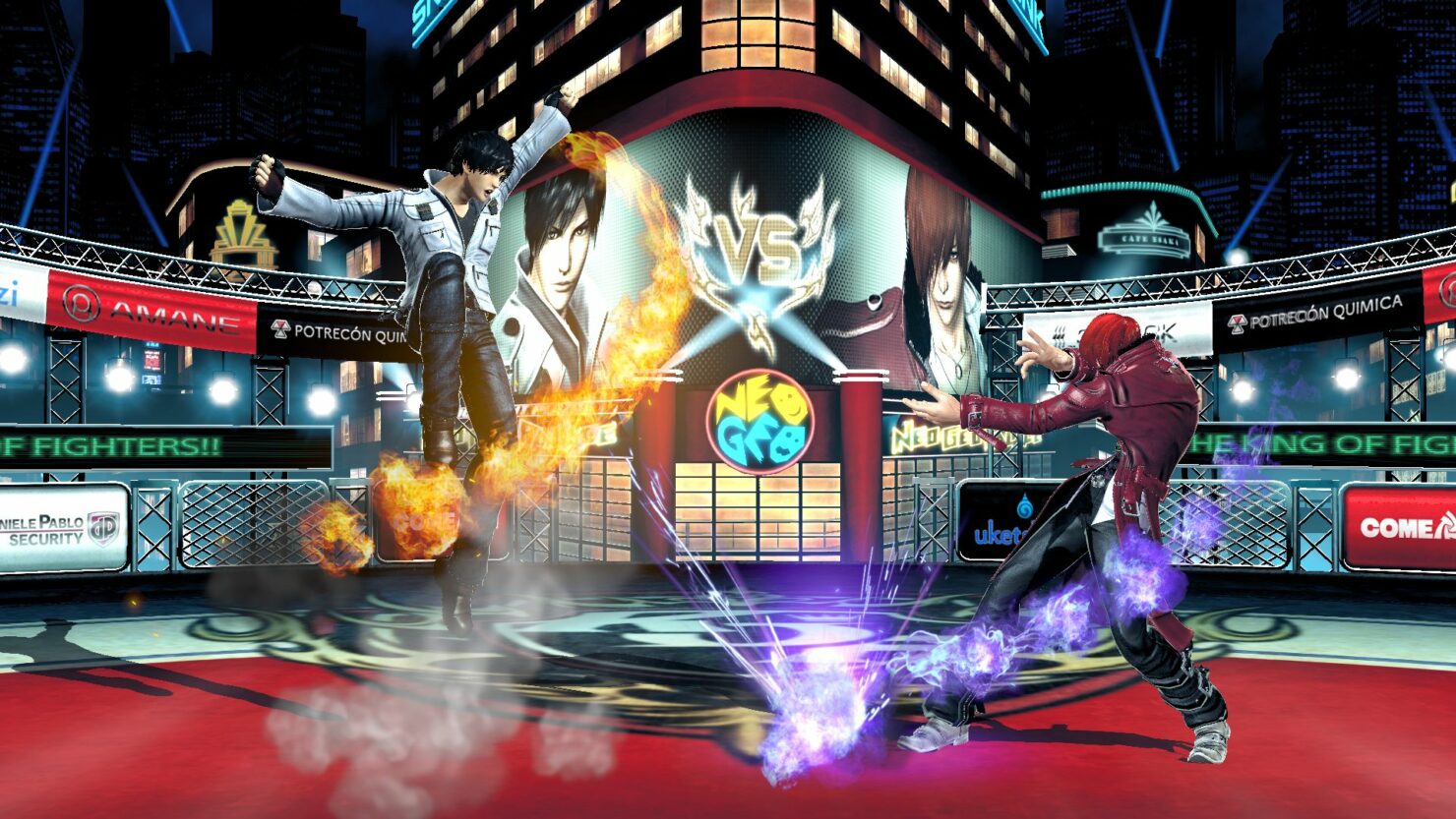 These past few years have been very good for fighting games fans who play on PC, with publishers releasing several high profile titles. 2017 is not going to be much different in this regard: while Injustice 2 won't launch on PC, at least for now, players will soon be able to enjoy Tekken 7 and The King of Fighters XIV.

During a Chinese press conference from earlier today, SNK confirmed that The King of Fighters XIV, released on PlayStation 4 last year, will finally make its way to PC via Steam in the future. A final release date hasn't been confirmed, but the publisher revealed that pre-orders will be open from later this month. A closed beta is also being planned for May.

In his review of The King of Fighters XIV, Kai praised the game's diverse roster and play modes, which make it a solid entry in the long-running series. SNK has also been supporting the game heavily with frequent updates which introduce, among other things, online play improvements.

The King of Fighters XIV is now available in all regions on PlayStation 4. We will keep you updated on the PC version's release date as soon as more comes in on it, so stay tuned for all the latest news.