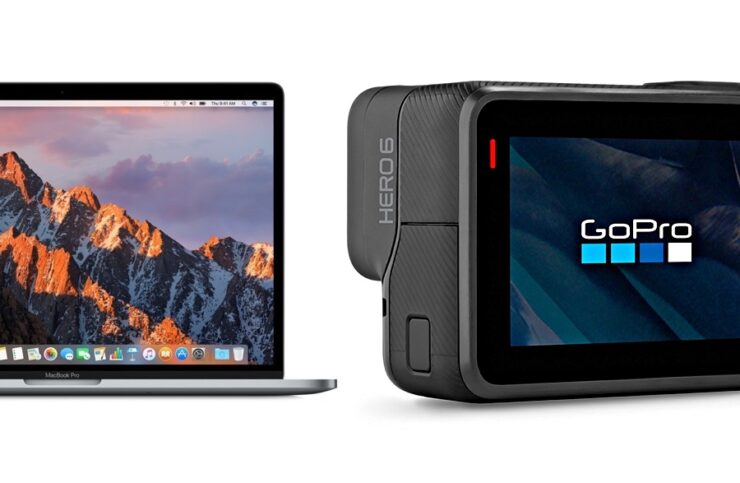 You're in for a treat today, apart from the discount on the ridiculously expensive iMac Pro, you can avail a $800 discount on the 15-inch MacBook Pro as well as $100 off the GoPro HERO6.

High-end hardware going on discount is a rarity these days. But they do knock on our door one day or the other. Today, we have two great deals at hand. One is on a 15-inch MacBook Pro with Touch Bar, and the other on GoPro HERO6 action camera. 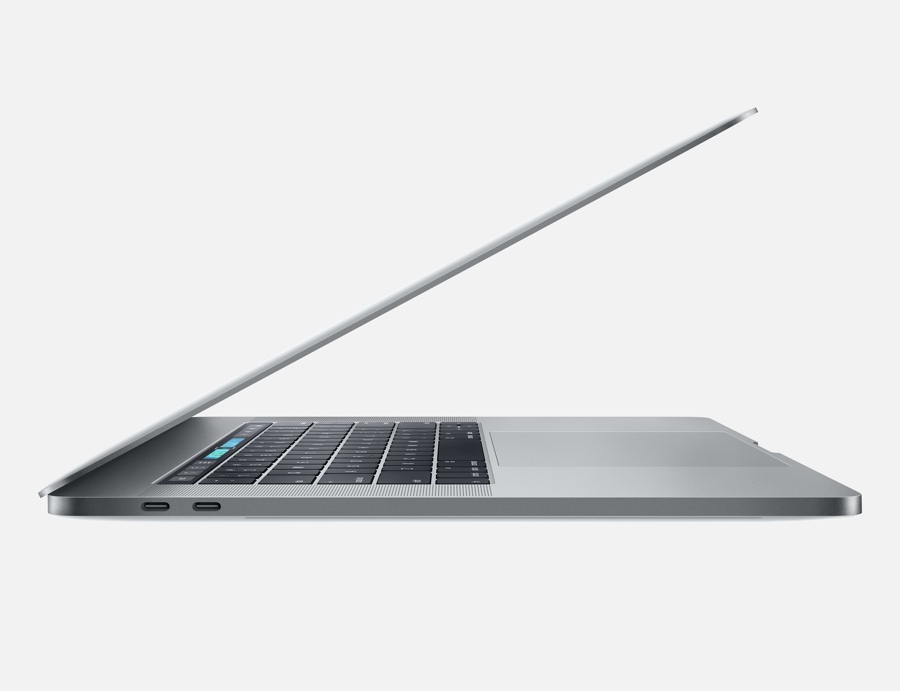 Going for $2,799 on a regular day, B&H is offering the late 2016 15-inch MacBook Pro with Touch Bar for just $1,999. This beast packs a 2.7GHz Intel Core i7 quad-core CPU along with 16GB of RAM, 512GB of PCIe based storage and AMD Radeon Pro 455 graphics with 2GB of dedicated memory. If that wasn't enough, it comes in a Space Grey finish for that ultimate stealthy look. 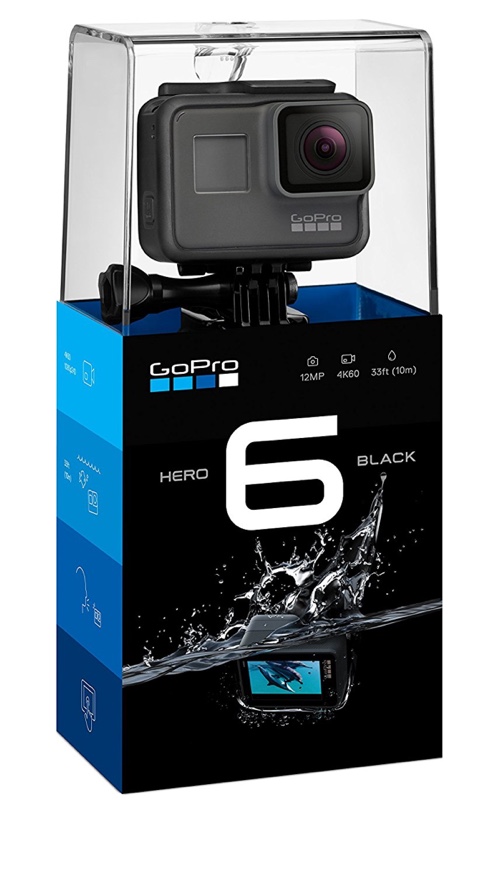 In a discount-free world, the GoPro HERO6 will set you back $499, but with the price coming down to $399, it turns into an interesting buy all of a sudden. The HERO6 is an action camera capable of recording video in 4K at 60 frames per second. If that doesn't sound too good, then you'll be pleased to learn that it can churn out 240 frames too if you bring down the resolution to 1080p. It features twice the performance compared to its predecessor, the HERO5. So what are you waiting for? Rule the outdoors with this bad boy!