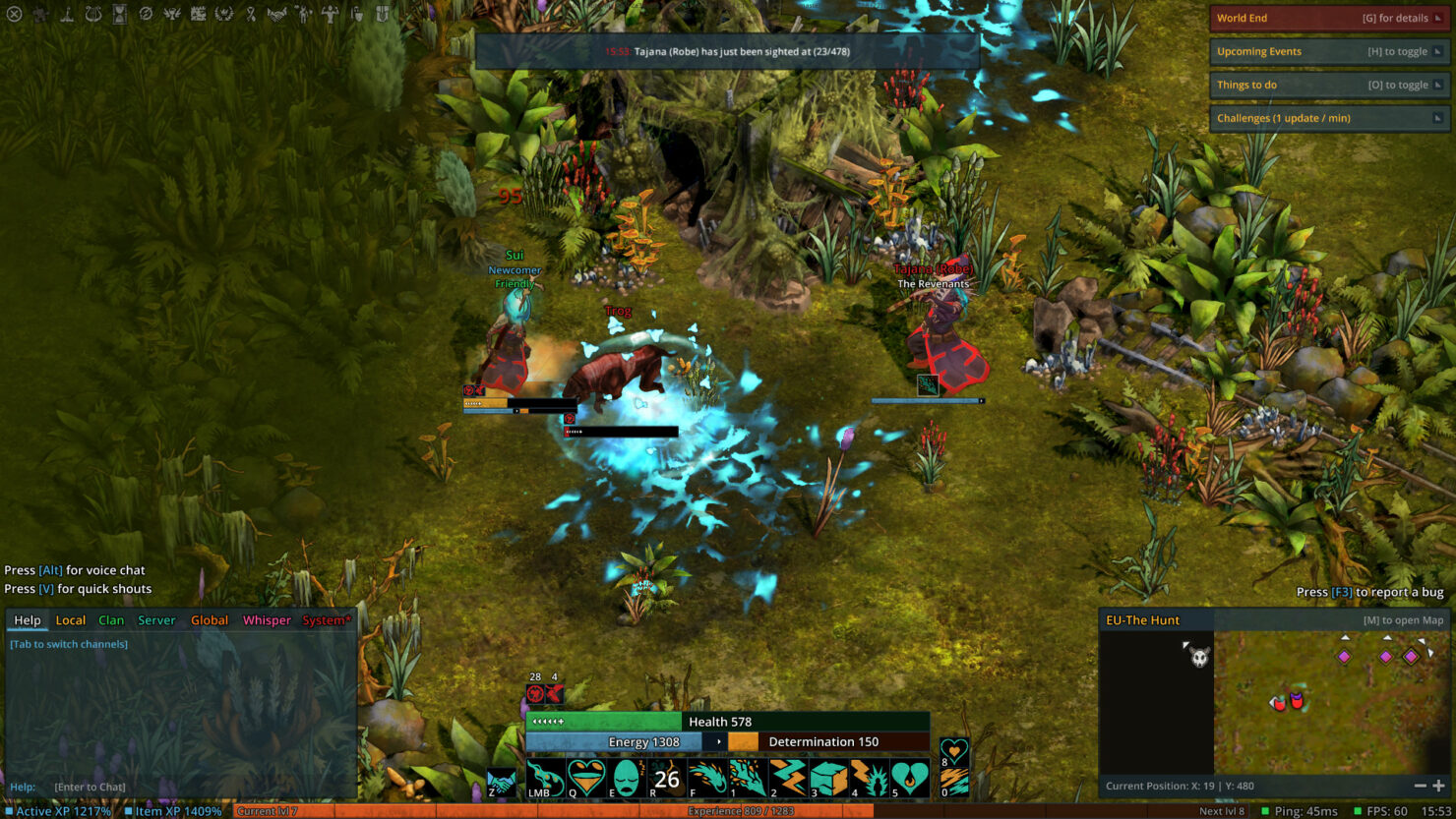 Developer Fairytale Distillery announced a release date for their fantasy arena action-rpg MMO, The Exiled, along with a unique pricing model. You might recall that we hosted a beta giveaway a while back.

The Exiled is going to use a rather interesting pricing model. All players will receive a 7-day free trial of the game. From there, you can pick up a Supporter Pack for $19.99, $39.99, or $79.99. Each pack contains unique cosmetic in-game rewards and pets. None of the packs provide any gameplay bonuses. Fairytale Distillery seems pretty adamant about The Exiled not being pay-to-win. Think of The Exiled as a 'free-to-start' game.

The Exiled blends a sandbox MMO with the mindset of a MOBA. The idea is to link up with other players, form a clan, and build out an empire from nothing. All this takes place in a dark fantasy prison valley, so expect a lot of PvP.

The German developer explained the motivation behind the creation of The Exiled in a blog post:

To make a long story short: We love PvP but we hate having to grind for it. Doesn't matter if that grind means clicking on rocks and trees, farming rats or watching our mining lasers overheat on some asteroid. We just want to log into the game, find a friend or two and compete with an army twice our size. We want a game that takes us seriously as adults and allows us to make our own diplomatic decisions instead of throwing us in a battleground with a bunch of randomly selected "friends" and "enemies". We want a game that is constantly changing, keeping us on our toes and forcing us to get better instead of showering us with meaningless rewards and digital bauble.

The Exiled is coming to Steam on February 23rd. Anyone who takes part in the Early Access by the end of the month will see a special sneak-preview.