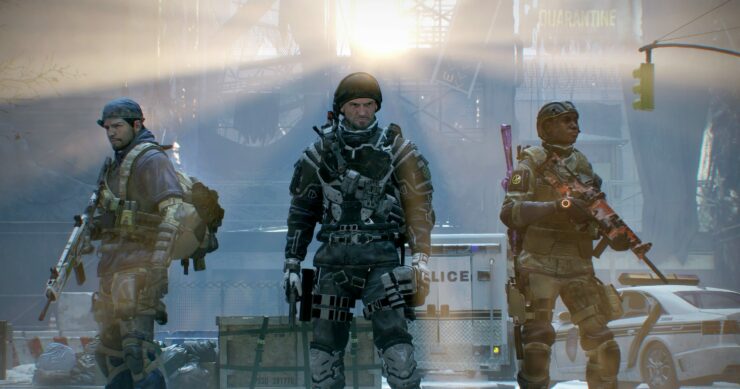 The Division update 1.7 is currently being deployed on all platforms and will feature a new event system, a new built-in achievement system, survival DLC improvements, and much more.

The 1.7 update is available for free and is being rolled out on PC, PS4, and Xbox One, simultaneously. Servers are expected to be down for approximately 3 hours while the update is being deployed.

The Division Update 1.7 Allows Players To Re-Customize Their Characters

Apart from the new features mentioned above, the update also offers encrypted caches, and new gear and customization options.

Due to being quite extensive, the full patch notes can be found at the Ubisoft Massive forums right here. Down below we’ve included a summary with the patch’s most important changes:

The Division Update 1.7 is available now for PC, Xbox One, and PlayStation 4.