The readme file from The Division Beta has listed the official system requirements for Ubisoft’s upcoming tactical-shooter. The game will have Multi-monitor support, and on top of that, the game’s allegedly leaked clientfile indicates that Denuvo anti-temper technology. 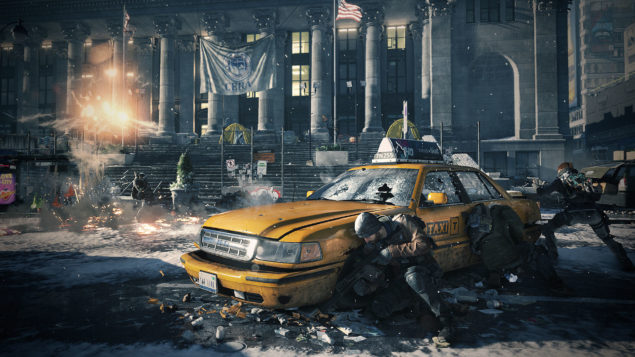 Earlier this week we already reported that Ubisoft Russia might have revealed the system specs for The Division early on. At it turns out, these specs are correct, as confirmed by game’s readme file that has surfaced online.

Interestingly, the readme also mentions that the game will have multi-monitor support:

Multiple monitor support: Tom Clancy's The Division supports multiple monitors, and you can configure your setup under the user interface section of the settings menu. For best results, it is recommended you use these options in conjunction with your video card's Surround (Nvidia™) or Eyefinity™(AMD™) support.

With regards to cracking protection, we can report that a leaked beta clientfile indicates that the game will be using DENUVO Anti-Temper technology.

Some recent titles that make use of DENUVO’s Anti-Temper tech include, MGS V: The Phantom Pain, FIFA 16, and Just Cause 3. Recently, piracy group 3DM nearly gave up attempting to crack JC3, due to the difficulties associated with the process.

via; The Division subreddit