The Division Beta Confirmed To Take Place In January 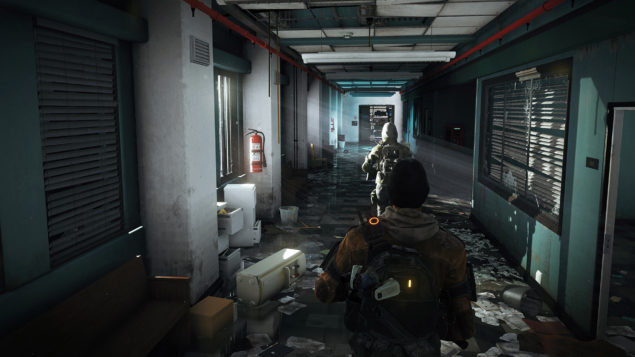 With the release date set for March 8, many gamers are waiting for The Division beta test in order to decide whether or not they're going to buy the game.

Earlier this week, an email from a third party seller suggested that The Division beta could begin on January 29. Given that the source wasn't exactly rock solid we didn't report it here, but now it seems like it was spot on.

While browsing the UPlay mobile application, one of the unlockable actions for The Division clearly states that the beta test will take place this month, though there is no specific date. We've taken a snapshot for you to see. 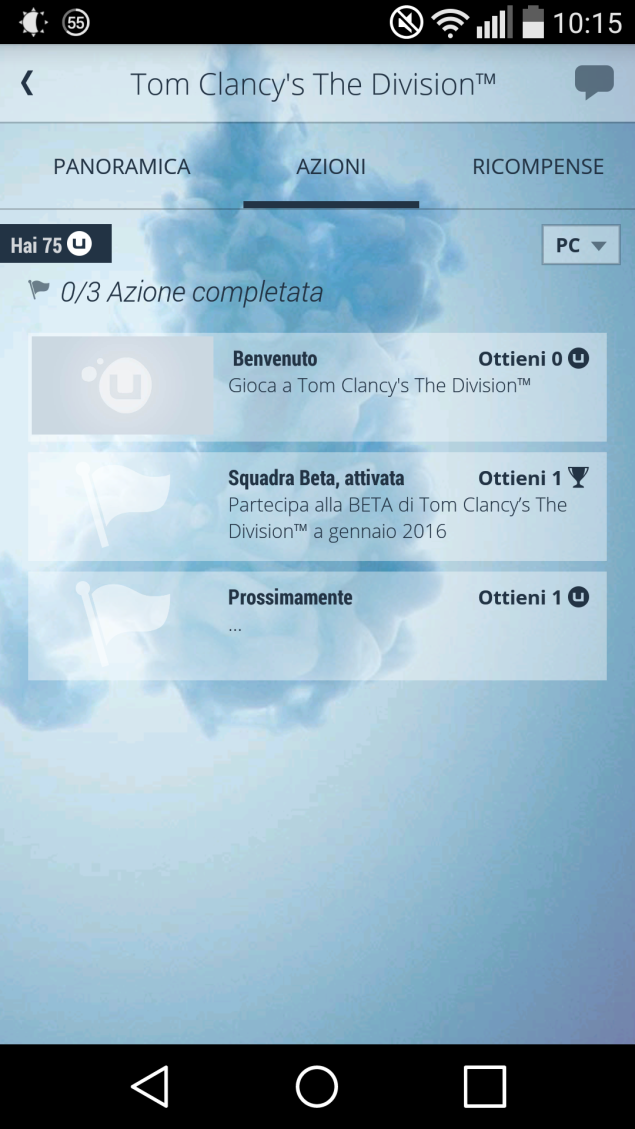 Since we haven't heard anything official from Ubisoft, it's reasonable to expect that it will take place in the latter half of January.

A new trailer was released, then pulled, then released again yesterday. You can check it out here; it certainly gives a pretty detailed high level overview of what you will be doing in The Division and why.

Three years after its original announcement, Massive Entertainment's (now known as Ubisoft Massive) first game since Ubisoft's acquisition in 2008 seems finally ready to release. Its Snowdrop engine is surely one of the biggest attractions, featuring Physically Based Rendering (PBR), Dynamic Global Illumination and more as you can read here.

In terms of gameplay, it can be classified as a mix of third person shooter with MMORPG elements like experience and loot. The best loot will be found in the PvP area called Dark Zone, where even grouped players could turn on one another to steal the best loot.