After playing The Division beta test, a widespread concern was that the playable area seemed small and the PvE content fairly scarce.

Luckily, Ubisoft released an interactive map of the full game and two enterprising Reddit users took the opportunity to do some very interesting work. Specifically, user MickGasm managed to overlay the beta map (in purple) with the one to be featured in the full game (in blue). 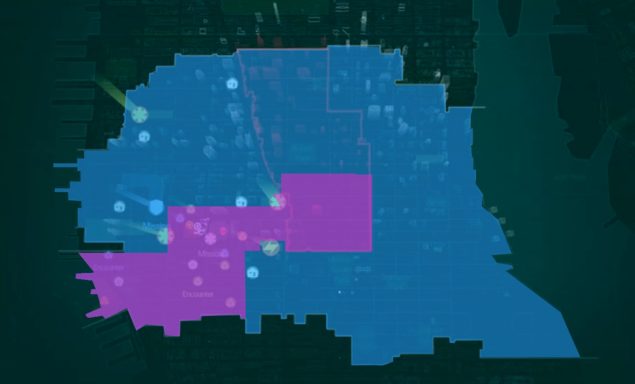 He then switched to grid view and ran the following calculations. 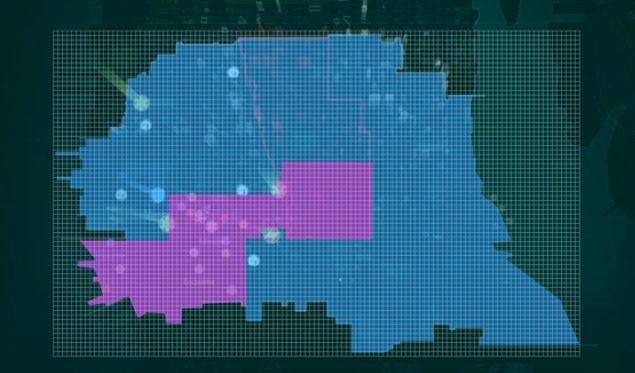 The Beta showcased 22% of the playable area at Launch

Using the same world map but a different method, user blidside calculated how big is the Dark Zone compared to full map in The Division. 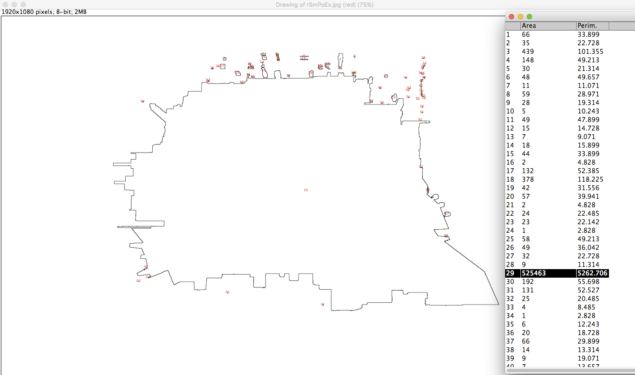 Using ImageJ to split RGB, and trace border and apply threshold - we were able to define the game world and let ImageJ calculate area of 525,463 pixels 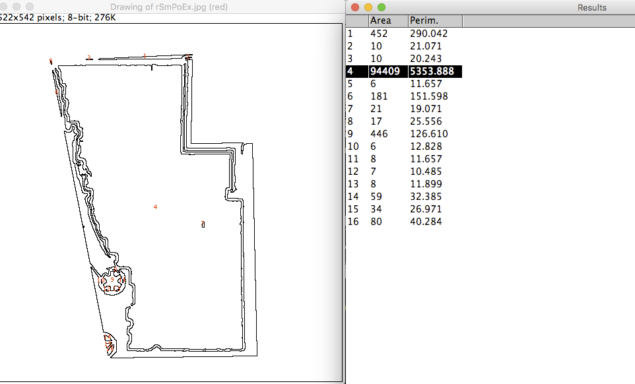 Of course, size itself doesn't matter that much - the quantity and quality of content is a lot more important and we'll only be able to discover how The Division fares in this regard when the full game ships on March 8.

Still, this is interesting data to consider. By the way, if you're itching to play The Division again before the official launch an Open Beta might be coming in a couple weeks, although Ubisoft did not confirm this yet.