When Tesla Model 3 was announced, the company finally shifted from creating luxury cars to a vehicle that would cater to the masses and according to some software tests, Model 3 also happens to be the most aerodynamic vehicle to ever be produced. 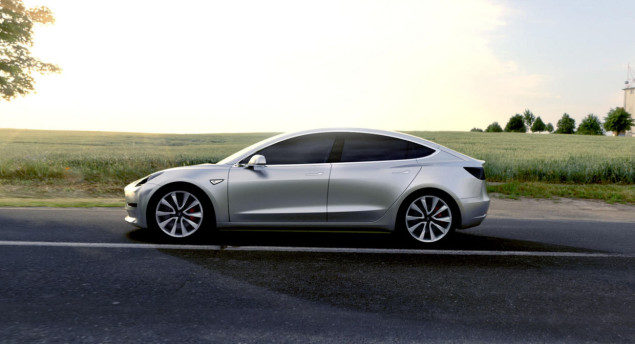 Tesla Model 3 Most Aerodynamic Car Made, According To Software Tests Carried Out On By Exa 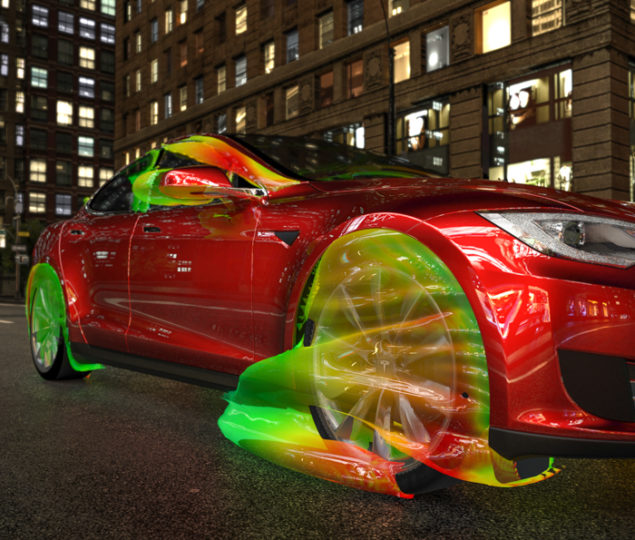 According to Ales Alajbegovic, reducing the Model S drag figure from 0.32 to 0.24 allowed Tesla to increase the range of the car by approximately 50 miles. With Model 3, the decision to remove the front grille will give better control and also result in proper air flow around the top and sides of the car. The base model of Tesla Model 3 can travel from 0-60mph in just 6 seconds. Additionally, the car will be able to deliver a minimum of 215 miles of range on a single charge, and all Model 3 cars will include support for Tesla’s high-speed Supercharging network, and by the end of 2017 when deliveries start commencing, Tesla states that it will have a total of 7,200 Superchargers, double the number available today. 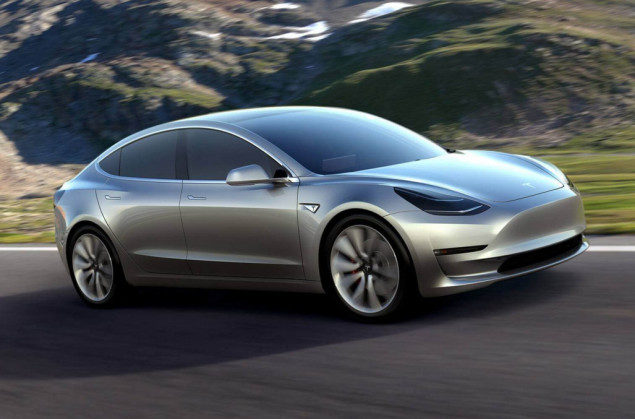 There are features that have been ported from Model S to Tesla Model 3, and they happen to be the rear-wheel drive and all-wheel drive versions, along with a 15-inch landscape touchscreen inside. The 15 inch touchscreen is a small downgrade as opposed to the 17-inch touchscreen that came with Model S and X. The Autopilot hardware is standard, and all safety features will be active automatically. Since it has been targeted to the masses, Musk states that it will easily be able to accommodate five adults.

Better iterations will no doubt be introduced in the future, but Tesla Model 3 has provided a stepping stone for better and affordable cars for the foreseeable future.

Tesla Captures 11% Of Chinese Market In August Via Manufacturing Strength