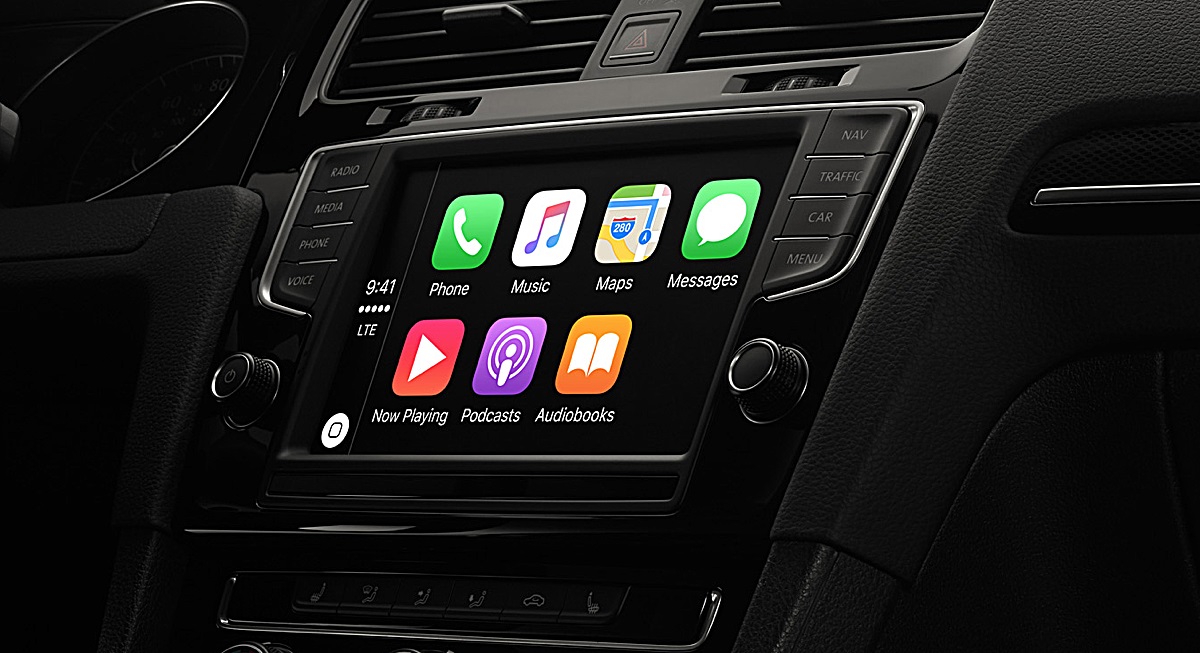 Apple Music has come a long way and it is gradually being adopted by the industry as a streaming platform. The latest comes in with Tesla working on bringing Apple's music streaming platform to its electric vehicles. The details and references were found in a new Tesla software update. To our view, it's about time the streaming platform is added to Tesla since its competitors have had a lead for a long time. Let's dive in to see some more details on the subject.

The reference in the Tesla software update was found by @greentheonly that mentions that Apple Music might soon be adopted by Tesla. As mentioned earlier, Spotify has been the main source of listening to music on a Tesla for a long time. At this point in time, there is no other music streaming service available for Tesla other than Spotify on its Infotainment system which includes Apple Music, Tidal, or Amazon Music. Earlier this year, Tesla announced at its Battery Day presentation that it will be adding support for other music streaming services, particularly Tidal.

they's been working on it for quite some time
it's a bit of a stub now so who knows when it actually comes, the tidal is the next one I think because it actually started to get things populated. pic.twitter.com/du3TG1QYRX

In the latest reference found in the Tesla software update, it has been discovered that the platform will not only gain support for Apple Music, but also Tidal and Amazon Music. At this point in time, Apple Music does not work in the build yet. We will see the service in an action potentially in the upcoming builds. Despite the reference, Tidal will be the next music streaming service coming to Tesla, and Apple Music will follow later on. Apple Music has gradually earned quite a bunch of subscribers over the years. However, it still lags behind Spotify.

The only electric vehicle to boast Apple Music at this stage is the Porsche Taycan model. Gradually, we will see the expansion of the music streaming service to other models as well. We have also heard that Apple is in its early stages of manufacturing its own electric vehicle. However, analyst Ming-Chi Kuo coins that Apple Car is unlikely until 2025 to 2027 or even later than that. Henceforth, we should all take the news with a grain of salt.

We will share more details on Apple's electric vehicle as soon as we hear it. For now, do you want to see Apple Music integration in Tesla? Let us know in the comments section below.