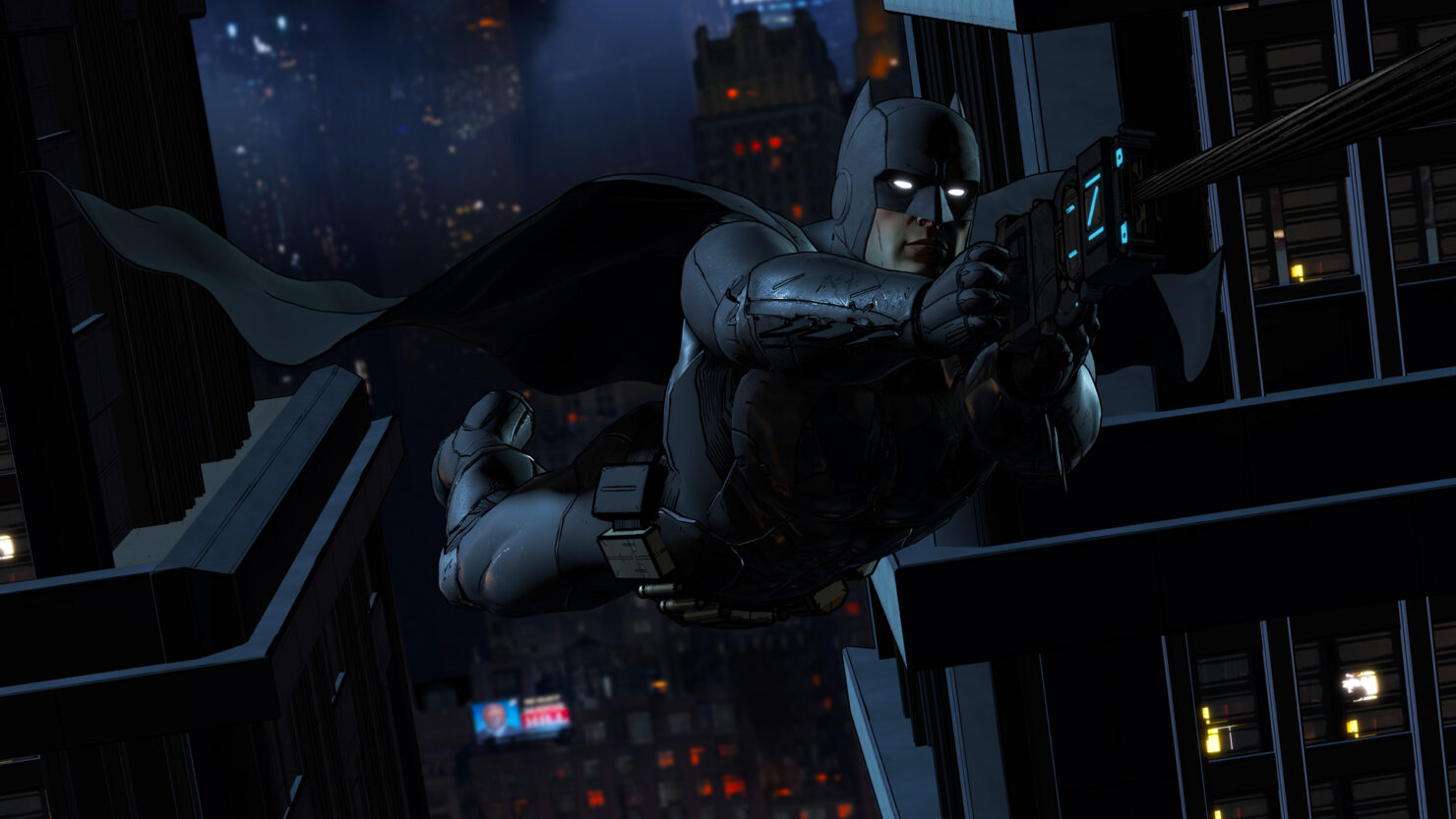 Telltale's Batman is about to debut on August 2nd and a trailer was just released for Episode 1, titled 'Realm of Shadows'.

Rendered to look like a living, breathing comic book, Telltale's vision of Batman will feature an award-winning cast of talent, including   Troy Baker in the role of Bruce Wayne, Travis Willingham as Harvey Dent, Erin Yvette as Vicki Vale, Enn Reitel as Alfred Pennyworth, Murphy Guyer as Lieutenant James Gordon, Richard McGonagle as Carmine Falcone, and Laura Bailey as Selina Kyle. Additional cast and characters will be revealed as the season progresses.

One of the key features of Telltale's Batman when compared to any previous Batman game will be the focus on Bruce Wayne. In fact, certain scenes may be approached as either Batman or Bruce with specific consequences for each decision.

Telltale's Batman will be available digitally at first, but retailers will sell a special Season Pass disc starting September 13th in North America and September 16th in Europe. This disc will include the first of five episodes in the season, and will grant access to the subsequent four episodes as they become available for download via online updates.

Telltale Games entered a worldwide distribution agreement with Warner Bros. Interactive Entertainment, which will handle the distribution in stores for both Batman and the upcoming third season of The Walking Dead.