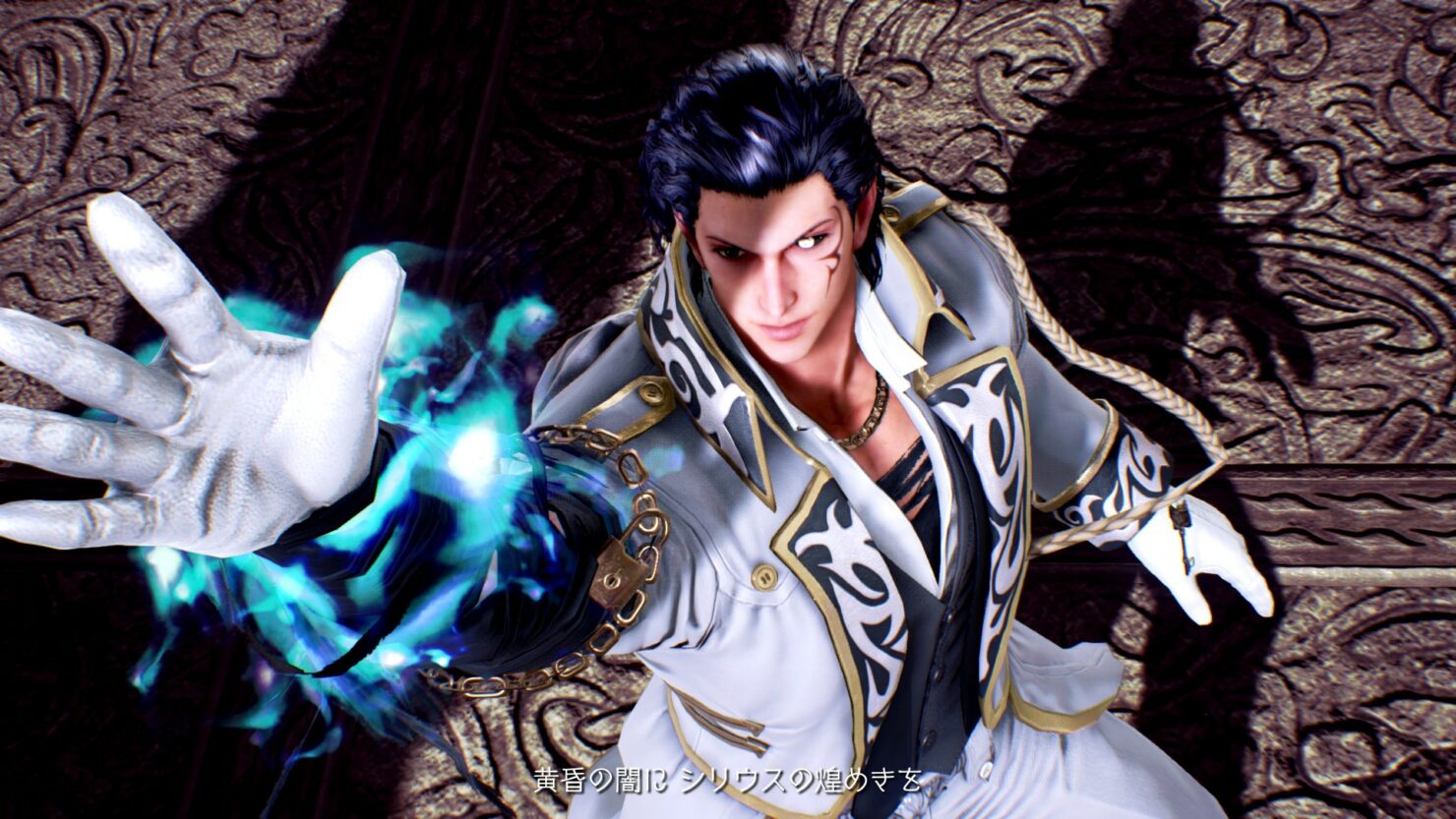 Don’t expect Tekken 7 to release on the Nintendo Switch anytime soon, as the franchise’s producer has stated to be surprised about the recent Switch reveal.

Katsuhiro Harada, the producer of the Tekken series, was present at the North American finals for the King of the Iron Fist Tournament and Gamespot caught up with him to talk about the upcoming Tekken 7.

During the reveal of the Nintendo Switch last month, Nintendo also provided a list of Nintendo Switch partners. Tekken 7 publisher, Bandai Namco, is among those partners and fans have been speculating about a possible Tekken 7 port for Nintendo’s new hybrid platform.

In the Gamespot interview, Harada was asked about a possible Tekken 7 Nintendo Switch version, but judging from the producer’s answer, fans won’t be seeing a Tekken 7 port on Nintendo’s console anytime soon. 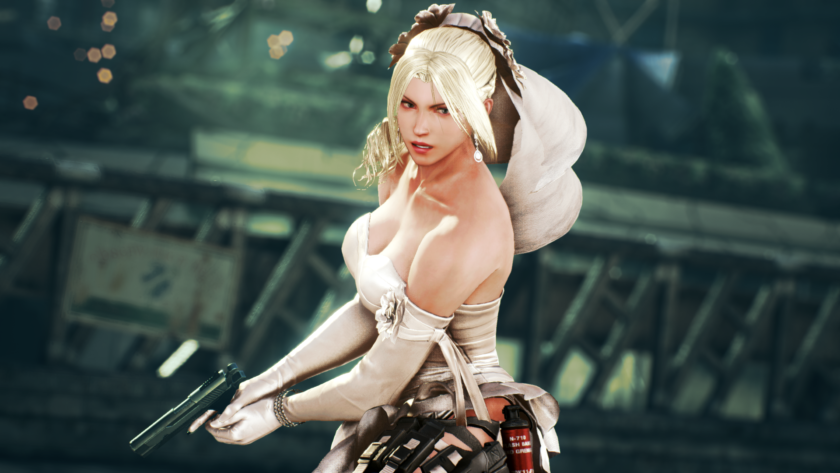 “We're quite surprised by the Nintendo Switch announcement; read into that what you like”, Harada told Gamespot.

Although the producer doesn’t deny a Nintendo Switch port, his answer surely suggests that it isn’t in the works right now.

Harada was also asked about possible PS4 Pro and Xbox Scorpio support for Tekken 7, but stated that it was hard to comment on that right now due to those platforms being relatively new.

“Those platforms are relatively new as far as what we know about them and what's been released publicly about them. It's hard to comment on that right now”, the producer said.

Tekken 7 is slated for a release on Xbox One, PC and PS4 in early 2017 and just got a brand new trailer, focused on the story and characters; you can find it below. While you wait for the game to release, check out our Gamescom 2016 preview.