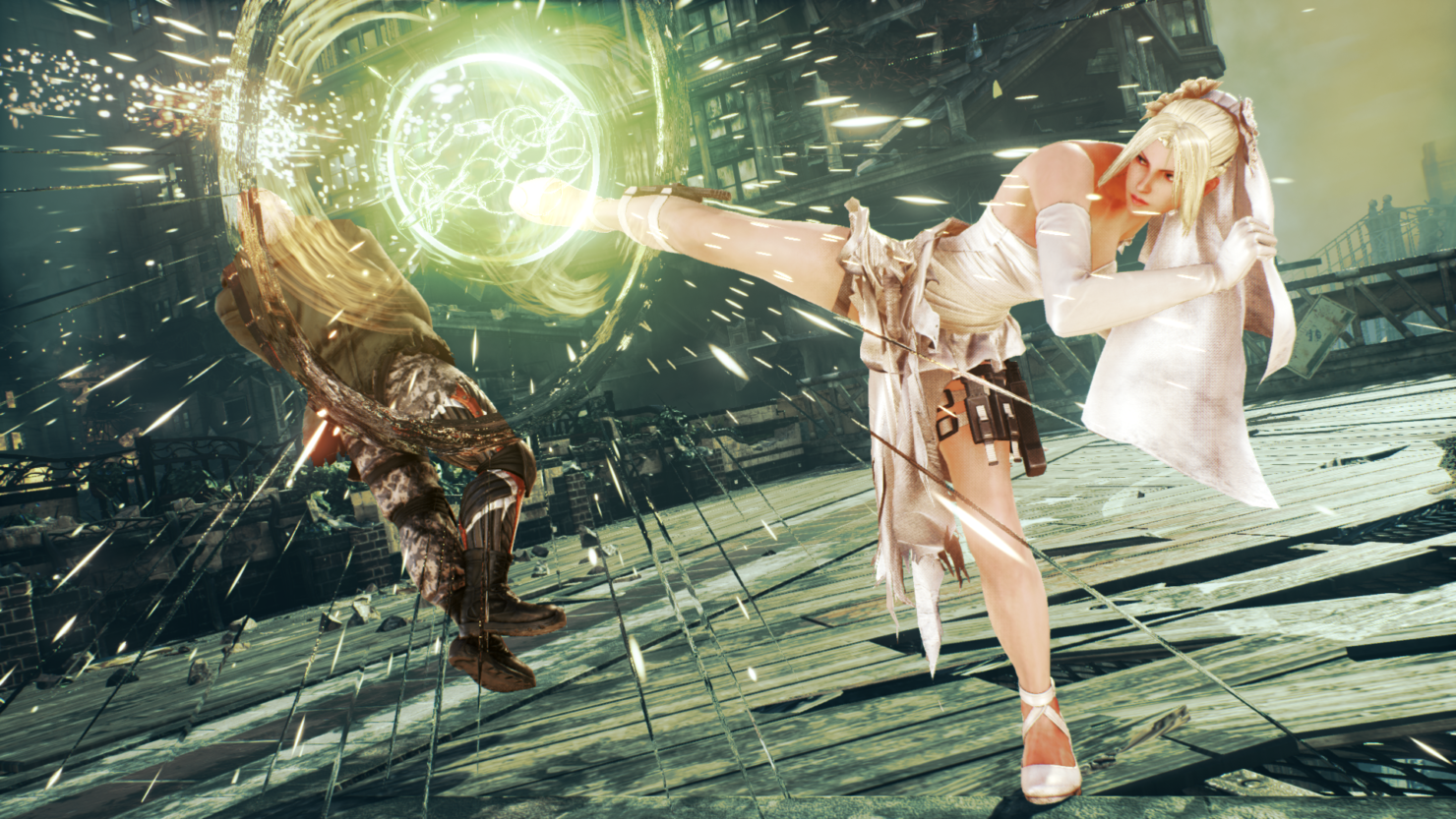 Following the reveal of the PlayStation 4 Pro, the new PlayStation 4 model launching in two months in all regions, several publishers have confirmed support for the new console for some already released and upcoming games. Bandai Namco is one of the big publishers that has yet to confirm support for the PS4 Pro, and something new on the matter has emerged online recently.

According to what game designer Michael Murray said in a new interview with Tekken Gamer, Tekken 7 PlayStation Pro support is still undecided because the company, as a whole, still hasn't decided their direction on this. This is a rather interesting statement, as it was said in the past few months that all PlayStation 4 titles launching in the future were required to feature PlayStation 4 Pro support.

Our company as a whole still hasn’t decided their direction on this yet, so Tekken is still to be determined.

Not counting some of the brand new mechanics, Tekken 7 comes with some impressive features, such as the dynamic camera and slow downs which make the game quite interesting to watch. Michael Murray confirmed that eSports did influence some of these features, as the team wants to get people interested in watching the game.

Quite a lot. Harada and I are the only ones from the team to be able to go to EVO and these other tournaments, but we always take back ideas about how to improve the game to make it more exciting at these type of events. Critical Arts, the dynamic camera work, and slo motion when trading blows, are some of the game mechanics specifically resulting from this. Tekken is extremely fun for those playing, but spectators who don’t have much knowledge about the game are often left out of the excitement. We wanted to get people interested in watching the game, so maybe they might be convinced to try it out. And I think we are starting to see results from some of these features.

During the same interview, Michael Murray also revealed some interesting details regarding the Tekken 7 story mode. As the arcade version of the game has been released some time ago, there's no chance of any additional mechanic for the home console and PC release, but it seems like some of them will be twisted for the story mode, something that has the potential to make the mode feel more varied.

Any new game mechanics that have yet to be revealed? Or is the gameplay we’ve seen pretty much what the game will be? Any surprises?

The base gameplay is pretty much done for the most part, besides game balances. However, there may be some game mechanic twists in Story Mode. (smiles)

Tekken 7 launches on a yet to be confirmed 2017 release date on PC, PlayStation 4 and Xbox One.