Platinum Games, the team behind some of the best action games released in recent years, is currently working on some new titles which will be released this year and the next. Among the titles in development by the team that have yet to be revealed officially is Teenage Mutant Ninja Turtles: Mutants in Manhattan, a new game based on the Teenage Mutant Ninja Turtles franchise. While the title has yet to be detailed, the game's full achievements list has already surfaced online, revealing some of the game's feature. 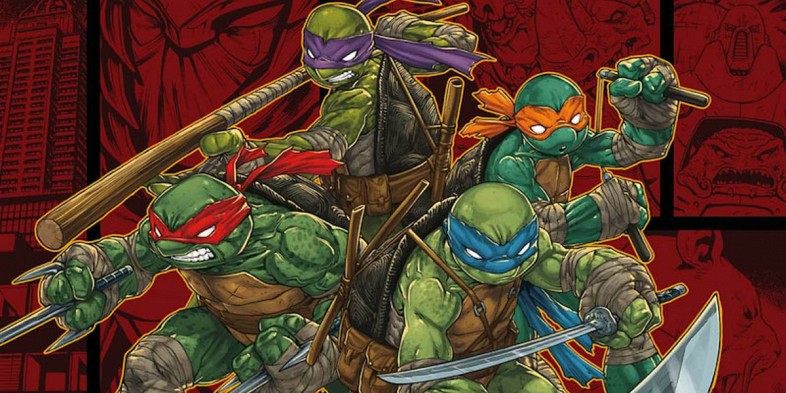 According to the Teenage Mutant Ninja Turtles: Mutants in Manhattan leaked achievements list, the new Platinum Games title will feature an online mode. Other features revealed by the leaked achievements list confirm the presence of collectibles, Turbo and Berserk modes, a Turtle Switching feature which will allow players to change the controlled turtle and more.

As mentioned above, Teenage Mutant Ninja Turtles: Mutants in Manhattan has yet to be revealed in full. The game was originally revealed a few weeks ago with a rating by the Australian Classification Board but not much has been said about the game officially. With the achievements now out, we are surely going to learn more about Teenage Mutant Ninja Turtles: Mutants in Manhattan in the next few days.

Platinum Games is also hard at work on other titles, including Nier: Automata and the action role playing game Scalebound. A few hours ago it's been confirmed that the latter will be released next year and not during 2016 to ensure that the game lives up to expectations.

The latest game developed by Platinum Games released on consoles and PC is Transformers: Devastation. The game, based on the popular Transformers franchise, comes with some features included in other games of the team as well as a new loot system which allows players to collect and customize a variety of different weapons.