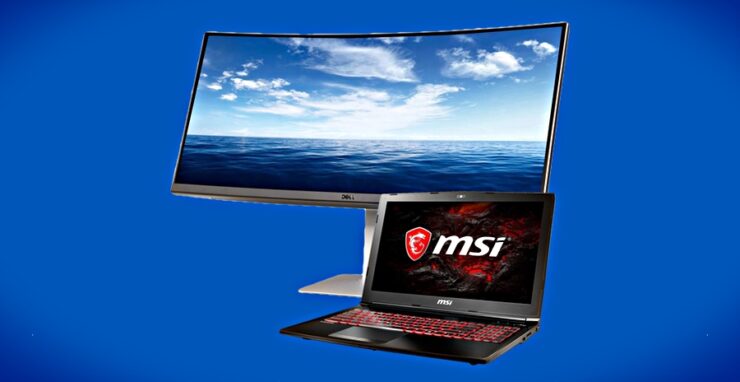 If you're looking for a cheap display, gaming laptop or probably something else in tech, then you've definitely come to the right place.

Grab a Dell UltraSharp 25-inch WQHD Display for Just $299 or Something Else in Tech Today at a Stellar Price.

Yesterday was a good day in tech as a lot of great stuff was discounted for everyone to have at. Today, that trend continues with deals on even more great stuff, including great stuff from the PC side of the fence. Let's dig in and see what's happening in the commerce space.

Wrapping things up is a sale from Anker which is currently underway on Amazon, landing you a lot of cool stuff at discounted prices.