How to Use Tapback in macOS Sierra & iOS 10 – Tutorial 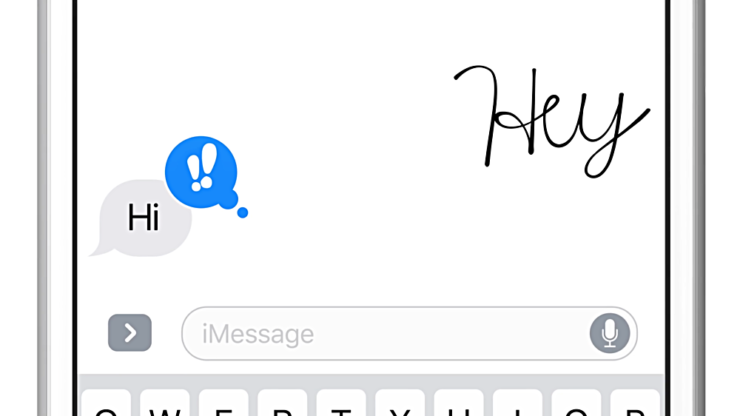 Here's a complete tutorial on how to use Tapback feature in macOS Sierra as well as iOS 10 on iPhone and iPad.

Apart from every other feature Apple has packed under the hood, the Messages app got a huge bump on both mobile and desktop with release of iOS 10 and macOS Sierra. Instead of letting you send and receive messages like you normally would, Messages now lets you react to a message using a nifty little feature called Tapback. It's fun to use, and something which everyone should utilize on a daily basis. Why? Because it's awesome, and you do not want to be left out of the crowd.

The feature is very straightforward in iOS. Just open up any conversation thread in the Messages app and follow what we have outlined below.

1. Hunt down a message to which you want to react.

2. Once you have spotted it, tap and hold on that message. 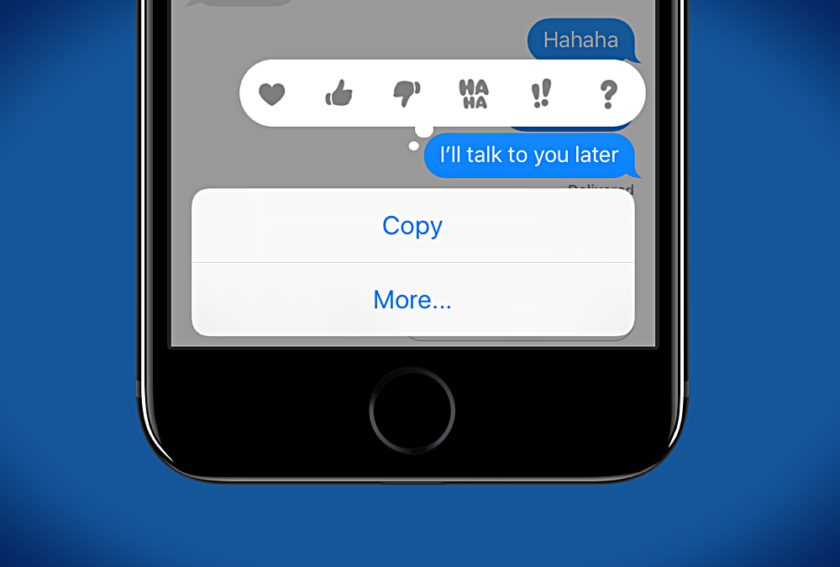 3. You will now see a bunch of options. Select one according to your liking. The response will be delivered immediately and the other person can see it. 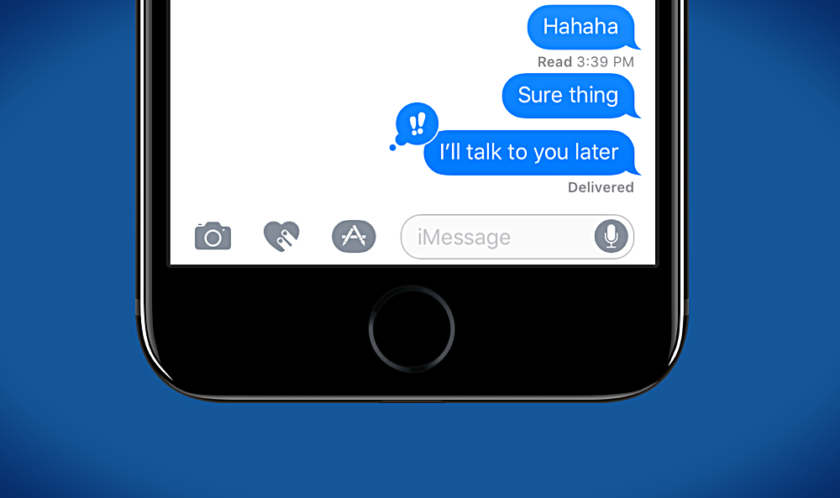 If you want to change a response to that message, simply tap and hold on it again and select something else. Easy isn't it?

1. Open up the Messages app.

2. Find the message for which you want to send a reaction.

3. Click and hold on the message till you see a bunch of new options. 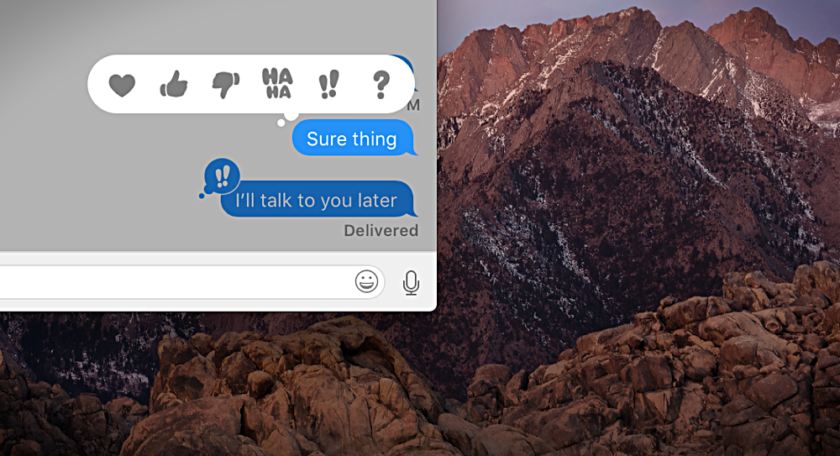 4. Select the Tapback and you are done.

Just like on iOS, you can change the reaction by clicking and holding on that same message again. It's a piece of cake process and we will sure everyone will get the hang of it.

The Messages app is extremely powerful in a lot of ways. Not only it gets the job done, but in some cases it negates the need to use third-party alternatives such as WhatsApp. But of course, the biggest limitation of  iMessage is that it's not cross-platoform. Having that said, and Apple being Apple, we will likely never see iMessage land on other platforms ever. Besides, the company did make the bold move to remove Safari browser from Windows, so don't hold your breath for iMessage on Android anytime soon.

Until that happens, try out Tapback in iOS and macOS. Let us know what you think about it in the comments section below.

Stop Your Mac from Going to Sleep Using Caffeinate Command