Tantalus Has Been Working On Nintendo Switch For Some Time; CEO Hints At More Remasters 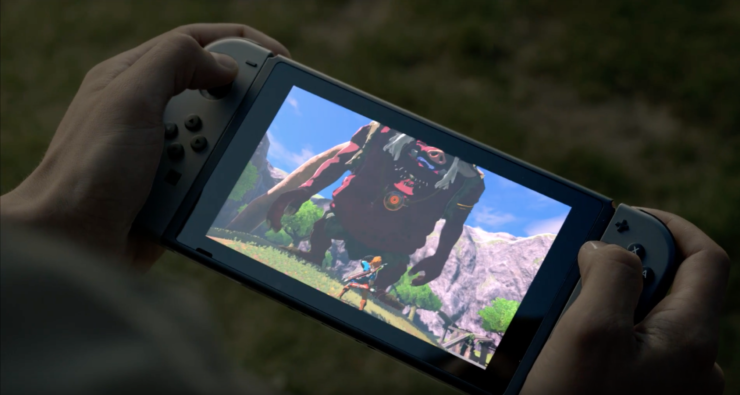 The Nintendo Switch has finally been revealed, but there's still a lot we don't know about the console and, more importantly, the games that are currently in development for it. In a recent interview, it's been confirmed that one team that recently collaborated with Nintendo is currently working on Switch titles.

In a recent interview posted on Maxi-Geek, Tantalus Media CEO Tom Crago confirmed that the team has been working on the Nintendo Switch for some time. Their titles have yet to be announced, but more on them will be coming soon.

Given your studios' history with Nintendo, can you say anything about any potential Switch games you are working on?

I can confirm that we’re working on Switch, and have been for some time. Our titles haven’t been announced as yet, but keep an eye out for more news soon.

Tantalus is known for having developed, among other titles, The Legend of Zelda: Twilight Princess HD, released earlier this year on Wii U. While no other remaster has been announced, Tom Crago hinted that more might be coming, and encouraged players to let the team know which Nintendo title they would like to see on the Switch.

Tantalus have a history of developing games for Nintendo platforms, with the recent release of The Legends of Zelda Twilight Princess HD, so how do you think your fans will react to Switch?

We’ve always worked on Nintendo platforms and now of course after Twilight Princess HD our relationship with Nintendo is stronger than ever. I expect fans will look back through Nintendo’s catalogue and think about which titles they’d like us to bring to Switch. Everyone should feel free to make suggestions on our FaceBook page 😉

The Nintendo Switch launches in all regions this March, with news regarding price and final release date coming this January.