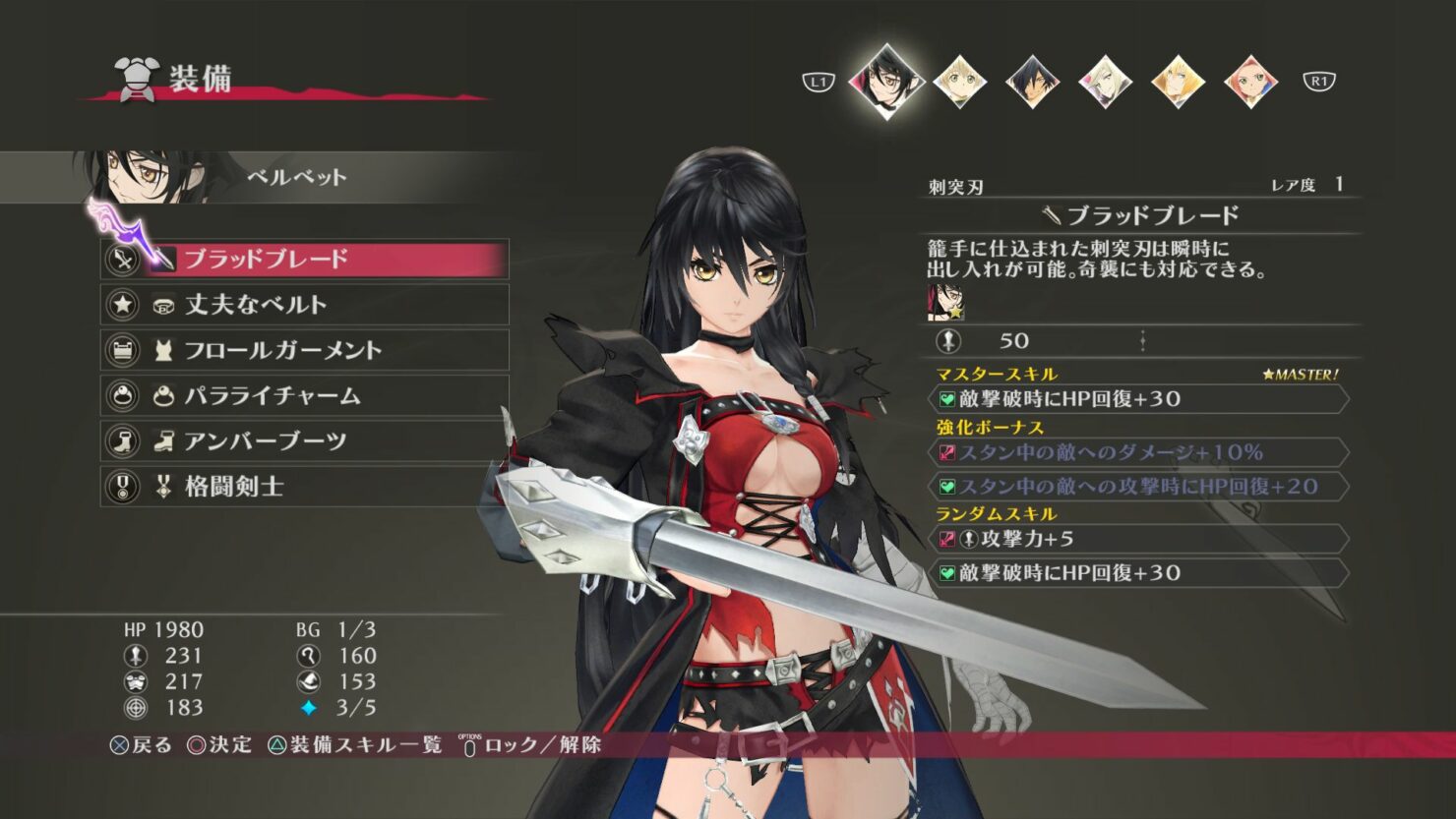 Tales of Berseria, the upcoming new entry of the Tales of series, is quickly approaching its Japanese release date, scheduled for this August, and Bandai Namco has been talking more about the game's characters, mechanics and more. Today, a new batch of screenshots has been made available online, showcasing some of the game's features.

The Tales of Berseria Mystic Artes and skill system has also received some additional details. Judging from the explanation, these features won't be too different from what we have already seen in past entries of the series.

New combat moves and skills will be featured in Tales of Berseria – with a new attack type included in the Liberation-LMBS (Linear Motion Battle System). ‘Mystic Artes’ are powerful special attacks that cause huge damage to enemies with an impressive cut-in animation. Players can also strengthen a character to activate new and hidden skills as the game progresses. There are lots of different effects that skills can have on a character, with three types of equipment skills that can be activated: the ‘Master Skill’, the ‘Enhancing Bonus’ and the ‘Random Skill’.

Tales of Berseria launches this August in Japan on PlayStation 3 and PlayStation 4. The game will be hitting PlayStation 4 and PC in North America and Europe on a yet to be confirmed 2017 release date. We will keep you updated on Bandai Namco's upcoming role playing game as soon as more comes in on it, so stay tuned for all the latest news.