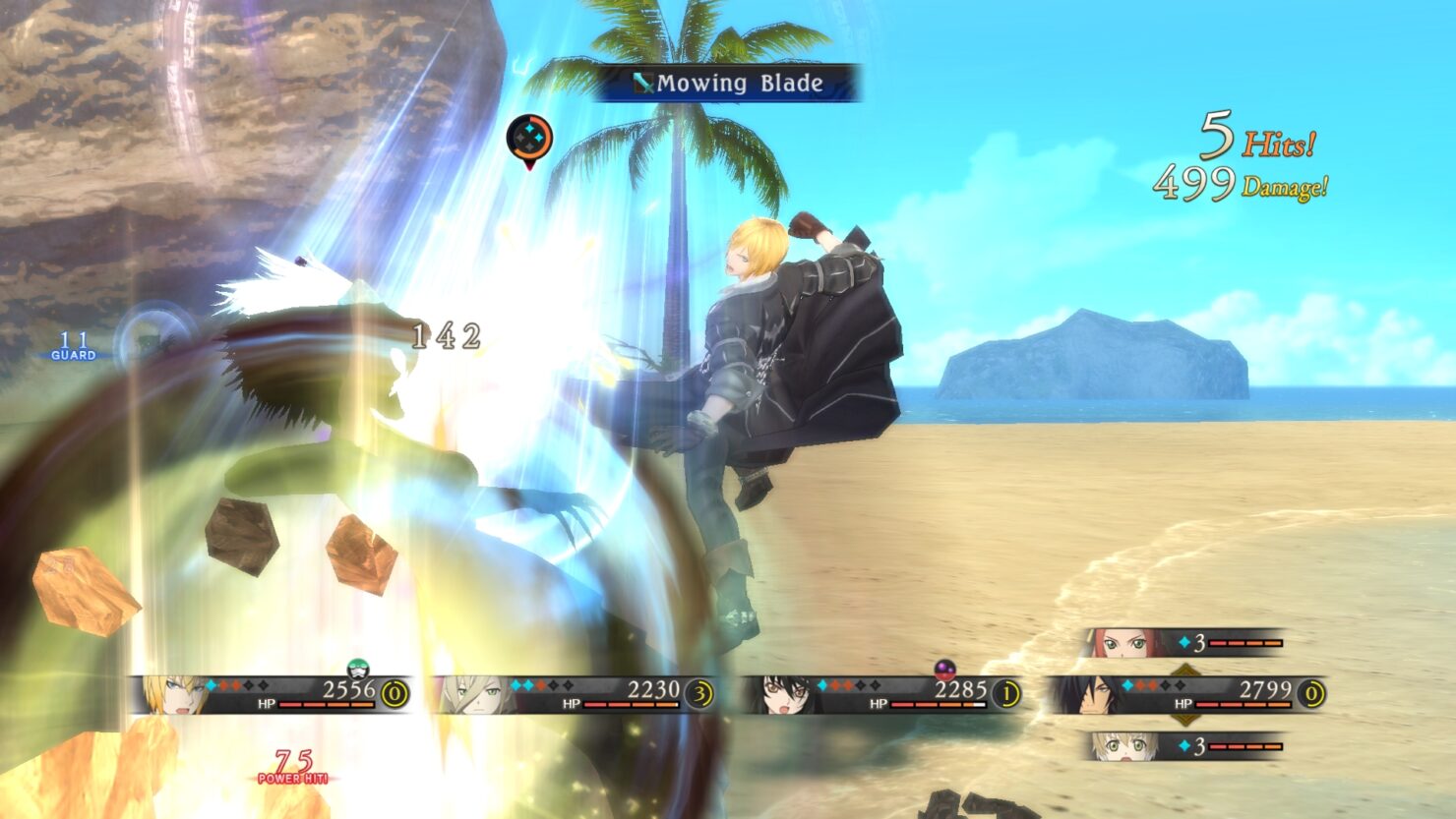 Tales Of Berseria, the latest entry of the Bandai Namco developed long running role playing game series, has been released last month in Japan on PlayStation 3 and PlayStation 4. The game will only hit North America and European territories in early 2017, but we have recently learned more about its release window.

During the PlayStation Access EGX 2016 livestream showcasing Tales of Berseria, a Bandai Namco rep revealed that the game will be released "super early" in 2017, which seems to suggest a release in the first couple months of the year. February is already packed with plenty of high profile releases, and Tales Of Berseria releasing this month would make it even more packed, which is not exactly a good thing, especially for those thinking about getting Persona 5 at launch. You can hear the "super early" statement by going at around the 2:09:39 of the video below.

If you have a PlayStation Network Japanese account, you can download a Tales of Berseria playable demo right now. The demo comes with two different modes, a Scenario Mode, which allows players to get a taste of the game's story, and a Battle Mode, set in a late game area, where players can fight a variety of enemies. The demo is only available on the Japanese PlayStation Store at the moment, and we don't have any news about a possible North American and European release of the game.

Tales of Berseria is now available on PlayStation 3 and PlayStation 4 in Japan. The North American and European release will be coming super early in 2017. We will let you know more about the game's precise release date as soon as more comes in on it, so stay tuned for all the latest news regarding Bandai Namco's upcoming role playing game.