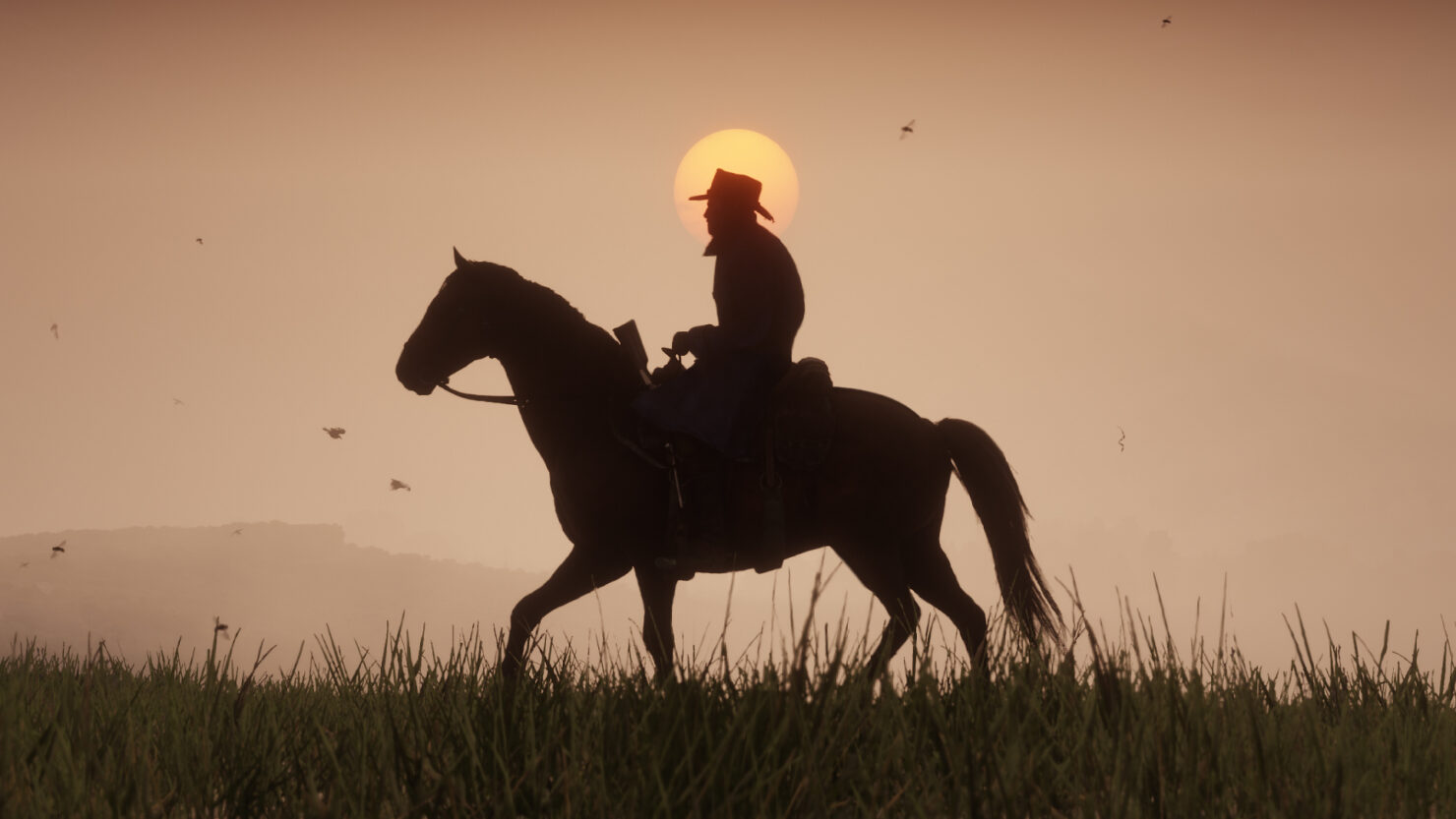 The CEO of Take-Two Interactive, Strauss Zelnick, has commented on the recent delay of Red Dead Redemption 2.

Last week, Rockstar Games pushed back the release date for the Red Dead Redemption sequel once again. “While we had hoped to have the game out sooner, we require a little extra time for polish,” the developer said. “We sincerely thank you for your patience and hope that when you get to play the game, you will agree the wait will have been worth it.”

During Take-Two Interactive’s most recent financial earnings call with investors, the company’s CEO was asked about the decision to delay the highly-anticipated title once again.

According to Zelnick, all the company’s labels are focused on releasing high-quality entertainment, and as such, a delay was required.

“We've said repeatedly, we've put our money where it matters and the entire focus of this organization is on delivering high-quality entertainment experiences of any kind”, Zelnick said. “And more often than not we feel proud that we're able to do that.” 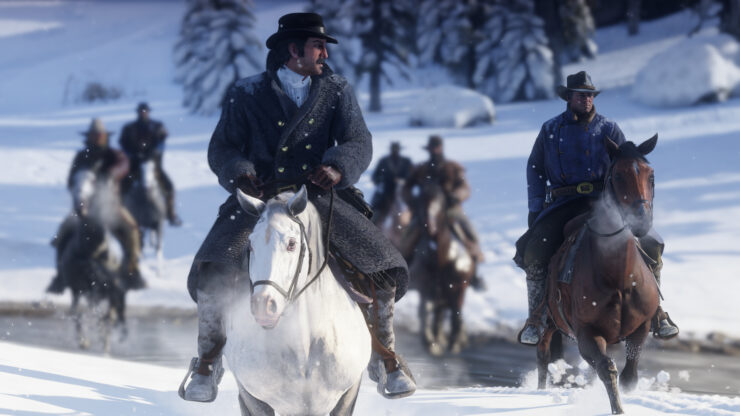 Rockstar Games announced another delay for the game last week

The CEO continued by expressing his confidence in the game’s new release date and shared his excitement about the upcoming Red Dead installment.

“All of our labels are focused on releasing the title when they reach that apex of effort and perfection. And in this instance, Rockstar Games thought more polish was required and naturally we’re in favor of that decision. The date of October 26 is set, and I'm confident that will be the release date and incredibly excited about it.”

As said, Red Dead Redemption 2 is now slated for a release on October 26 for both PlayStation 4 and Xbox One. At this point, it's unsure whether Rockstar will also release the game on PC, although analysts believe this will only be a matter of time.