Sword Coast Legends was released recently to a fairly good, though polarized reception. It lets you control a CRPG D&D session with multiple players in a way that hasn't really been possible before in such an environment. You're actually able to take on the role of a dungeon master in a very intricately developed way. 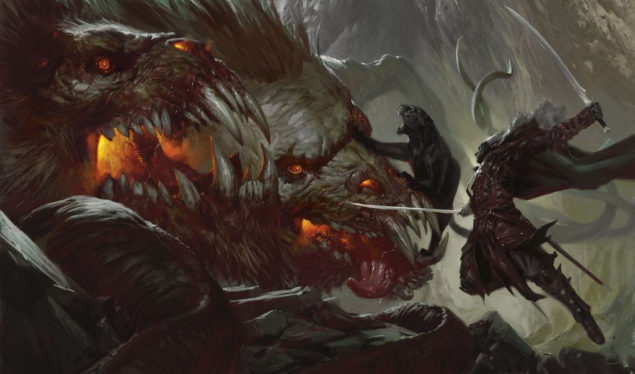 Criticism of Sword Coast Legends is taken quite seriously, changes are coming soon.

The release, however, hasn't been without a few headaches and n-Space is definitely listening to the feedback as it comes in, even reading through user reviews to gather information about what people love and what they hate. They plan on augmenting and improving Sword Coast Legends in the future with free content updates and even free DLC. In fact, all of their DLC, including the upcoming Rage of Demons, will be completely free.

We intend to continue this effort into the new year, but not just with content and free DLC. We have been collecting your feedback and incorporating it with our own plans. The resulting changes and additions will be published here later this week and we welcome all feedback on this living document.

This is arguably a complicated genre to create in order to please everyone, and there's always bound to be something that someone is going to disagree with. That said, there are some basic precepts that likely should have been included to begin with. Rest assured that our review is well underway and should be arriving soon. Our own early impressions are positive, having enjoyed it at E3 this year and during our brief playthrough.

Coming Soon
Return to the Underdark in this all-new adventure taking place as part of D&D's "Rage of Demons" storyline, featuring the legendary outcast drow Drizzt Do'Urden and some of the deadliest enemies ever to terrify Faerûn.